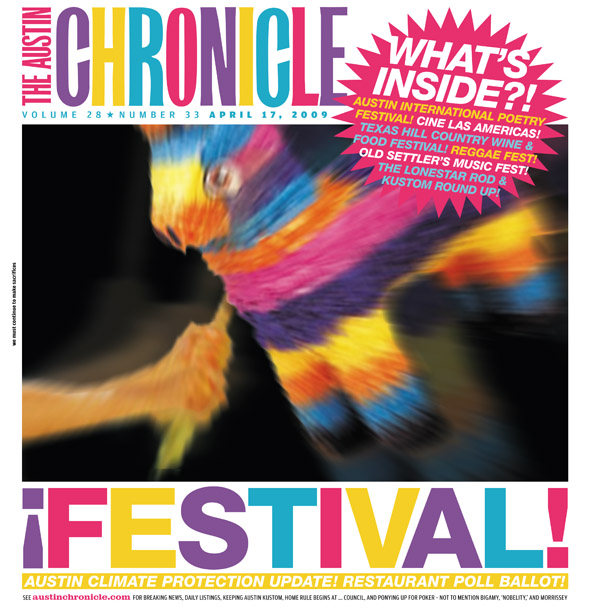 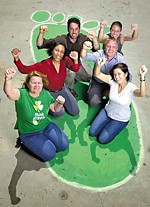 Two Years Gone – How Many Left to Save the Planet?

Ten things Wynn could do now

Why solve today what you can suffer in 2011?

A roundup of this session's environmental legislation

What's in the Capitol Bins?

Legislators are recycling more than ever

What kept your lawmakers busy this week

Why is Austin losing money from recycling when Dallas and San Antonio are making money?

Thirty Days Away: What the C&Es Tell

Who's paying the big bucks to see their candidate win?

When Strayhorn was Rylander on the LRB, she screwed Travis County

Pocket Parks Popping Up All Over Town

Miniparks stake out green space in a crowded city

Time Warner wants to meter broadband, and the techno-peasants are revolting

One man's medicine is another man's monster

More than one way to spark a demonstration

City Hall Hustle: Behind the Numbers: Who's Still Got Cash?

A look at who's financing the candidates

Reactivating the CCC for National Recovery; and Pothole Advertising 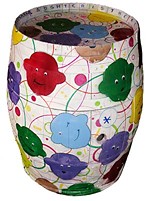 Wheatsville starts a 'Gro-op,' and the Alamo Drafthouse premieres its namesake beer

Bluegrass Up in Her Head

On another Old Settler's weekend, festival perennial Sarah Jarosz is out of braces and into big-time bluegrass

Sometimes I Wish We Were an Eagle

Pick Your Head Up

Robot Child With a God Complex

Keep Your Soul: A Tribute to Doug Sahm

Joe Berlinger documents the case against Chevron in Crude

Chile on the Menu

Roof-Riding to an Uncertain Fate

Live-action versions of animé/manga hits are notoriously hard to pull off, and Dragonball: Evolution proves no exception.

Swedish master Jan Troell's period drama tells the story of a woman who learns new ways to see herself and her life as she discovers the art of photography.

"Pop it, lock it, polka dot it," sings Miley, while also learning worthy messages about responsibility to family, community, and Mother Earth.

Even if you're familiar with the details of this legendary game, this suspenseful cultural documentary draws you to the edge of your seat and beyond, back into 1968 itself.

Tween idol Zac Efron graduates into a nonsinging and nondancing world in this body-switch movie, and the result should keep ’em coming back for more.

Winner of dual awards for directing and cinematography at this year’s Sundance Film Festival, this immigrant drama is suffused with gritty realism, poetic imagery, and melodramatic hokiness.

Winner of the SXSW Audience Award in 2007, Skills Like This is the story of a would-be writer and his impulsive, overnight career as a bank robber.

Starring Russell Crowe, this American redo of a great BBC miniseries about investigative journalism and nefarious institutions neither embarrasses the original nor is superior to it in any way.
arts & culture 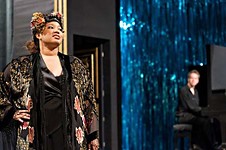 God Save the Queenie

'Dialogues of the Carmelites'

'Boy Returning Water to the Sea'

Poet Andrea Selch saw so much in Kelly Fearing's artwork, she had to write about it

Rubber Repertory's revival is a marriage of depravity and delight, of filth and fantasy

In quest of a simple metaphor 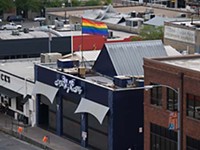 Your Style Avatar's Lindsay Lohan connection. You knew there had to be one. 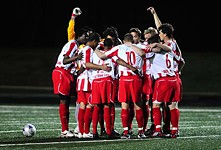 Chapter One: A Team Is Born