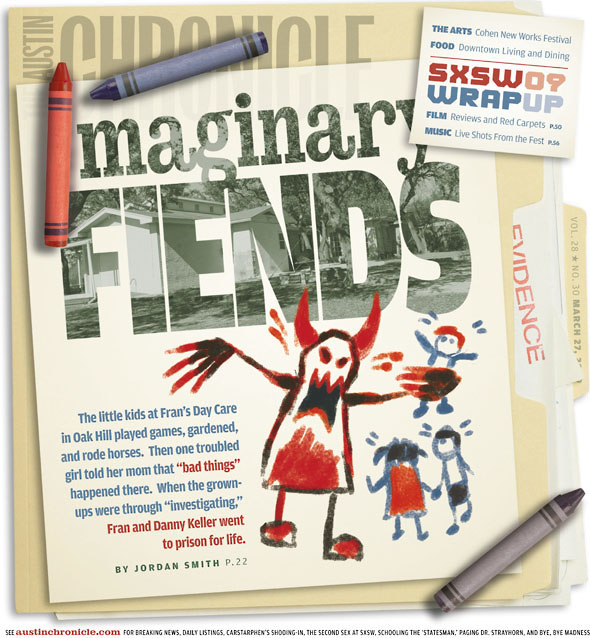 pdf
ON THE COVER:
Believing the Children
news 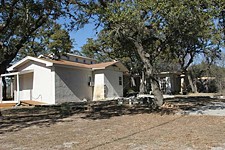 In 1992, Fran and Danny Keller were convicted of multiple counts of child sexual abuse at their Oak Hill day care center and sent to prison for 48 years. It's likely they were innocent. Indeed, it's very likely that no crime ever occurred – except an absurd and overzealous prosecution

By the early Nineties, satanic abuse allegations at day care centers had become a national trend

Inexperienced interviewers can lead children to make up stories

The Power of Suggestion

The 1992 Austin Police Department investigative report on the Keller case

When to Stop Punishing Schools

Creationists Get Creative at the Capitol

Student hazing has a body count

Folks, we've got ourselves a new school superintendent

City Counseling: Back to the Dais

A Blue-Green Victory for America; and The Milkman Delivers

Retirement and the City

Retirement is tough. Living Downtown makes it all better.

BY LINDA BALL AND FORREST PREECE

Downtown, a nice drop of wine is never too far away

Rachael Ray enjoys herself in Austin, and wholesale and online custom bakeries proliferate 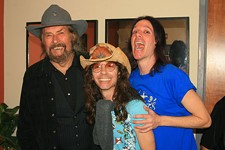 Nothing's shocking: reveling in the aftermath and glow of South by Southwest 09 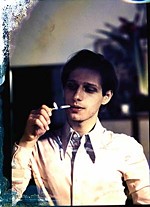 The stars smile pretty for SXSW

Under the Stars and Maybe Some Space Aliens

New projects from Robert Rodriguez and Tim McCanlies; plus Danny DeVito plus Limoncello, together forever

The chief aim, it seems, of Molly Haskell's terrific new book is to make it okay to admit to liking Gone With the Wind

Various characters who are ensnared within the dogged machinery of the American immigration system become the subjects of this multistrand narrative.

EK: The Power of One

This Hindi action film tells the story of a professional assassin who is accused of killing a politician.

The viral progression of organized crime in Naples, Italy, is starkly portrayed in this violent and deglamorizing gangster movie.

The Haunting in Connecticut

Essentially a substandard rip-off of The Amityville Horror, this spook house drama should be condemned.

It's up to Nicolas Cage to save the world in this movie about a man who deciphers a cryptic artifact that predicts major disasters, past and future.

In this animated film, a misfit band of monsters unleashed from quarantine defend Earth from an alien invader.

The fascinating documentary explores the overlooked career of this influential yet enigmatic music legend.

Two sisters try to remedy the financial and emotional paralysis of their lives by starting a company that specializes in crime-scene cleanups.
arts & culture

A Guide to the Works

Call them contemporary or modern, but Paul Taylor's dances are always masterful

Candidates Forum on the Arts 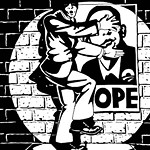 Stephen saunters, sashays, and gets sassy at SXSW

Gay Place is giving away tickets and looking for Pride interns.

Tax Break for Selling Your Home?