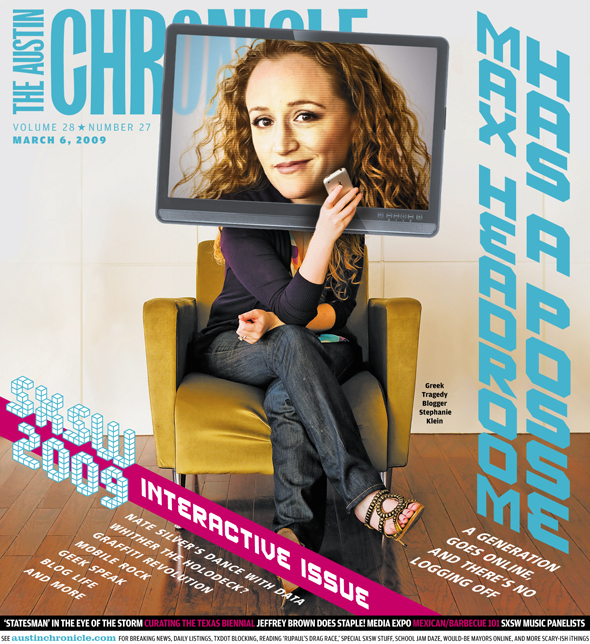 Eye of the Media Storm

On the block, the Statesman fiddles while the industry burns

Our Lips to God's Ear

When it comes to the stimulus, state lawmakers split along party lines

Fighting for the right to switch committee seats

Leaky Lurie and the Memo Mayhem

Footage of panel discussions and IVAW's march to City Hall

Meet the New Superintendent to Be

The View From Minnesota

The Super Meets Her Public

City Counseling: How Many Librarians Equal One Firefighter?

The public is now weighing in on details of the plan, which goes to council in May

Candidates like uncontested elections, but it's a roll of the dice for the citizens

Who's Making Our Medicine?; and Blackwater Metamorphosed

Whether your cheese is white or yellow, Austin's embarrassment of Mexican food riches is only matched by its love of barbecue

Spice up your evenings with Austin mariachi

A fire is put out at the Belmont, while Ate Cafe, La Tavola, and the Mighty Cone start blazes of their own

Your local food events for March 7-11 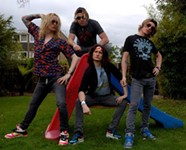 Exploring international affairs at SXSW 09 with Canada House and Dart Music, plus the triumphant return of the Reality Sandwich to the Hole in the Wall

No Line on the Horizon

How to Speak Geek

SXSW Interactive has landed. Can you talk the talk?

What happens when the line blurs between our online and offline lives?

FiveThirtyEight.com's Nate Silver on the state of the nation

How the Internet helps us all to get along ... or not

Crafting campaign, inside and out

We Were Promised Jet Packs (and a Whole Lot More)

When will technology catch up to the movies?

There's no climactic rendering of "To Sir With Love" in this French classroom drama, just pedagogy in action, exquisitely observed.

The tween music sensations take to the big screen.

Street Fighter: The Legend of Chun-Li

The director of Doom takes on another video-game franchise, this time one about a female martial artist seeking justice.

Although this hotly anticipated film has ideas galore, it remains bizarrely cold and uninvolving.
arts & culture

'Skate! A Night at the Rink'

Conspirare gave a balanced, brilliant performance of this jewel of sacred choral music 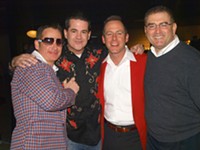 Stephen has already tried burning it at both ends, so that's not it ...

South by is sooooooo gay ...