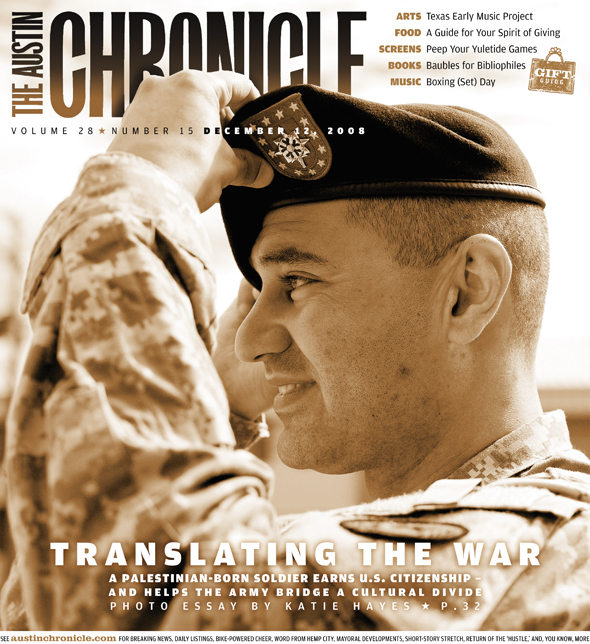 pdf
ON THE COVER:
Translating the War
features

From Hebron to Camp Mabry: A Palestinian's path to U.S. citizenship

City Hall Hustle: First One In

Austin's Lege delegates ready to go back to work

Recount gives incumbent Linda Harper-Brown the victory, but Democrats aren't ready to throw in the towel

In a cost-cutting move, Capital Metro switches four of its bus routes to cheaper contractors

Letters From the Women of SAFPF

A small sample of the letters received by Austin attorney Derek Howard; transcribed and minimally edited

Local public-safety agencies will be asked to trim, rather than hack, their respective budgets

Sign of the Times; and Bush Okays Environmental Grotesquerie 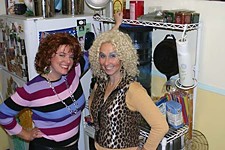 Cookin' Good for the Holidays With the Cola Sisters

The Colas on Christmas, cyanide, and serial killers

Donate for the Holidays

Newbies near the Long Center, tamales for the holidays, reading for beer snobs, and more 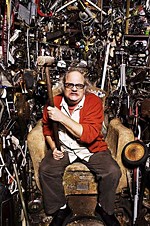 Experimentalist Eugene Chadbourne's got a thing about Austin

Grupo Fantasma gets a Grammy nod, a tribute to the Cactus Cafe's Griff Luneburg, and tripping daisies with Woozyhelmet

The Soul of Rock and Roll

The Gonzo Tapes: The Life and Work of Dr. Hunter S. Thompson

Just Look Them Straight in the Eye and Say ... Poguemahone!!

To Be Free: The Nina Simone Story

Love Train: The Sound of Philadelphia

Love Train: The Sound of Philadelphia

The Power of Negative Thinking: B-sides and Rarities 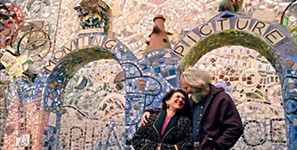 Choosing flight over fight for a change

Call your friends; it's time to survive another zombie apocalypse

Get juiced, and hit the gridiron

Holiday gaming rehash or bold reinvention? We'll be the judge.

Cash-strapped but ever hopeful, aGLIFF looks to next year

Before 1995 came along and caught him in a deeply formalized act of pretension, Lars von Trier was already something of an ass

A radio deejay returns home to India from a foreign trip to discover that his activist wife has died in an accident. But was it really an accident?

The story of the birth of Chicago blues is well-told through this ensemble portrait of Muddy Waters, Howlin' Wolf, Chuck Berry, Etta James, Little Walter, and their label, Chess Records.

A collection of blues originals by the likes of Aaron Neville, B.B. King, and Etta James lightens this otherwise dreary exercise in modern film noir.

This dull, unnecessary remake of the 1951 science-fiction classic features Keanu Reeves and Jennifer Connelly in a wooden cautionary tale.

In this animated fantasy, a band of teens joins together to defend its land from alien winged creatures.

A Girl Cut in Two

French master Claude Chabrol's latest film is the tale of the downfall of a cheery, open-faced weathergirl in Lyons who falls in love with two different men.

In this new Bollywood romance, polar opposites find themselves drawn together by fate.

Danny Boyle's crowd-pleasing Slumdog Millionaire may be drenched in the saffron and violet palettes of its Mumbai setting, but it plays like a classic Hollywood rags-to-riches love story.
arts & culture

Esther's alumnus Derek Reid returns from L.A. to show us how funny Obama can be

Like its confused hero, this rock musical doesn't seem to know what it really is

A film review and recommendation for this blur of a year

Stephen wears what he eats

Who will lead the next Join the Impact action?

The Bad News Cowboys search for an identity