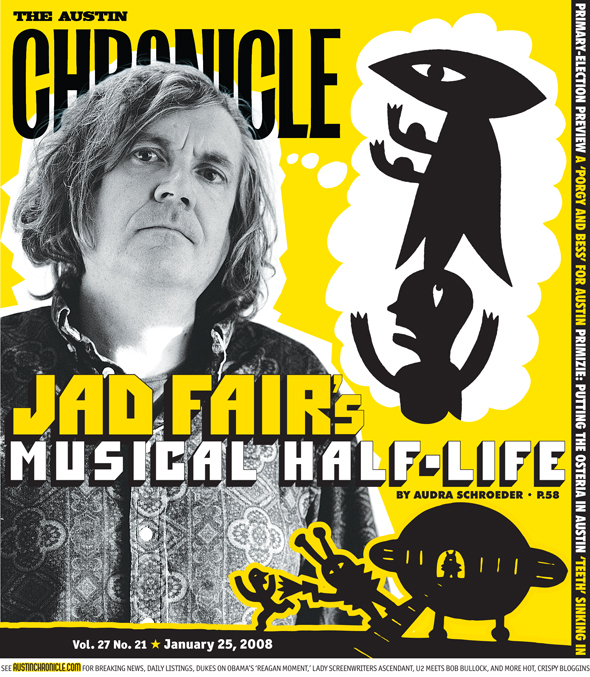 pdf
ON THE COVER:
Strange but True
features

The Garden of Good & Better

The Chronicle's Nod to LIVING SOUTHERN

Show Us Your Bulbs!

Elegant or Funky, Tea Sets Spiff Up Any Decor 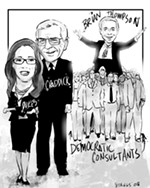 A report from the endorsement circus

A rich guy wants to give AISD $7 million. What's the catch?

Facts for Action on Health Care; and Paying the Price for NAFTA

Women of the Vine: Inside the World of Women Who Make, Taste, and Enjoy Wine 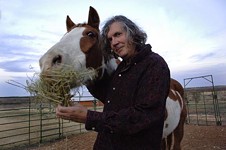 Jad Fair making art out in Manor with monsters, aliens, and dead dogs

The Black and White Album

Oh by the Way
screens 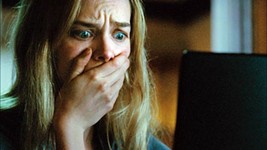 This Kitty's Got Claws

Teeth tears into everything from abstinence programs to rape culture. Is Austin grownup enough to handle it?

TV without a net ... or at least a script

'It Came From Beneath the Sea' and 'Earth vs. the Flying Saucers'

Charles H. Schneer and Ray Harryhausen's collaboration produced 12 fantastic films in 26 years and a profound influence on the likes of Spielberg and Lucas

She move something fierce in this low-budget Canadian crowd-pleaser about stepping.

Diane Keaton, Katie Holmes, and Queen Latifah as janitors at the Federal Reserve who plot the "recycling" of currency that is pegged for destruction.

Austin-shot horror pic about a girl who discovers that her naughty bits are bitey.

Feature-length, 3-D concert film of U2's global Vertigo tour in 2006 was filmed at several shows. On the IMAX screen, these Irish rockers really rattle and hum.

After 70 years, Zach creates a Porgy and Bess for Austin

The score on rescoring Porgy and Bess

George Gershwin: From the Alley to the Concert Hall

'Porgy and Bess': A Select Chronology

The history of Gershwin's opera, from its conception in 1926 to its reinvention in Austin in 2008

For one night only, Allison Elementary School photography students show how they click on the world

see.hear.speak.three: They said 'yes and' and had a festival

ColdTowne's comedy fest grew out of the fundamental improv principle of saying, 'Yes, and ...'

The first week brought packed houses, captivating shows, and the promise that the rest of the fest will be just as magical

Good art creates believable stories in small spaces, and that's what this Else Madsen exhibition does
columns

Page Two: Welcome to the Funhouse 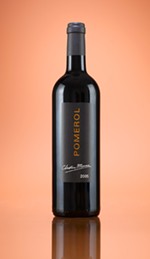 Stephen finagles and whines. And you don't even have to read all the way through to the end of the column to get to that part.

Wondering why the Longhorns are playing just as well without Kevin Durant as they were with him, economist David Berri knows why

Texas Homestead Exemption – Does It Apply to Me? 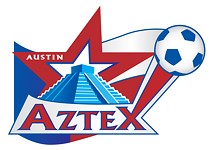 Austin has a new professional soccer franchise, the Aztex