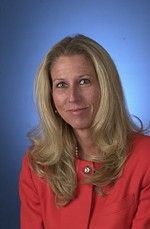 Where Have All the Flowers Gone?

Molly, Please Come Back, We Need You!

BY AMY SMITH AND LEE NICHOLS

Hollywood vs. Ocean: Be There!

America's Gaping Economic Divide; and The Bizarre Idolization of Reagan

The best of 2007 in bites, wines, surprises, and, of course, quotes from Ratatouille

Excellent Dump­lings I Have Known in 2007

Excellent Dump­lings I Have Known in 2007

10 Best Wines of the Year

10 Best Wines of the Year

Wincing the Year Away

2007: Bad year for albums (Raoul), a prize-winning 365 for the iPod (Audra Schroeder, Christmas recipient of the same). 2007 opens up a vein of cinematic riches

The Future Is Here

In 2007, that distant tomorrow when Austin's arts dreams would be realized finally arrived 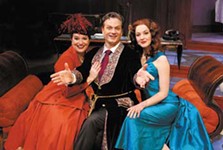 Top 10 Theatrical Treasures and Pleasures of 2007

On renewal, 'Red Cavalry,' and the joys of creating, despite the hostile storms and vicious seas

Stephen ranks the top trends, events, and train wrecks of 2007

Challenging a billing error on a credit card bill 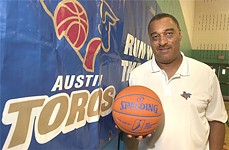 The year in sports, CenTex style

Picks for the Top 10 soccer stories of the year