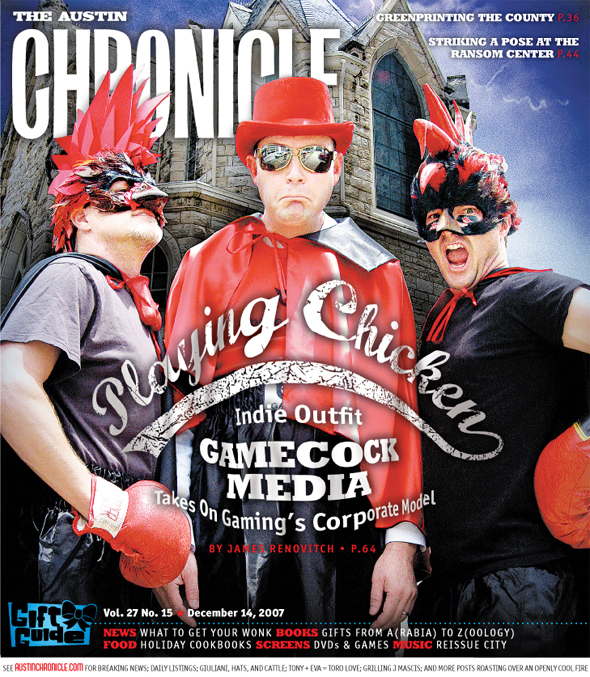 pdf
ON THE COVER:
Betting the Farm
features

Give 'til it helps: Part 1
news 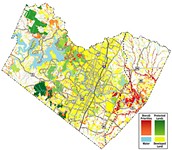 How Green Grows My County?

'Greenprints' aim to protect our most precious natural lands

Officer Gary Griffin's "use of excessive force" during confrontation with mentally ill man was 'nothing more sinister than gross negligence,' arbitrator concludes.

Mud starting to fly in Democratic primary race for Travis Co. tax asses­sor-collector, with each candidate calling the other a liar

Supremes to Weigh in on Handguns Ban

Report: Blacks 10 Times More Likely to Be Jailed for Drug-Related Offenses Than Whites

Ground may be shifting against expanded U.S. war in Middle East

Two recent Texas lessons about the relation between religion and freedom

Solicitation Ordinance changes/expansions off the table, at least for now 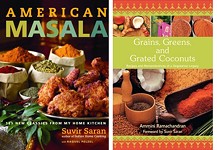 American Masala: 125 New Classics From My Home Kitchen;
Grains, Greens, and Grated Coconuts: Recipes and Remem­brances of a Vegetarian Legacy

How To Cook Everything Vegetarian: Simple Meatless Recipes for Great Food

Sweety Pies: An Uncommon Collection of Womanish Observations, With Pie

The Bacon Cookbook: More Than 150 Recipes From Around the World for Everyone's Favorite Food

The Amateur Gourmet: How to Shop, Chop, and Table Hop Like a Pro (Almost)

The Food Snob's Dictionary: An Essential Lexicon of Gastronomical Knowledge

Cooking with Marie: On Any Occasion!

The Art of Simple Food: Notes, Lessons, and Recipes from a Delicious Revolution

Stuff Your Stockings With Fun

All hail Taco Queen María Corba­lán, Caritas of Austin helps out with the Do Good Deli, and more yummy tidbits from all over

What reissues are buried in the bottom of your closet?

The World Once Over

Five on the Corner

The Song Remains the Same

The Piper at the Gates of Dawn

My Aim Is True

For the Sake of the Song, Our Mother the Mountain, Townes Van Zandt, Delta Momma Blues, Flyin' Shoes

Beautiful Bouquet, The Roots of the Narcocorrido, Grabaciones Originales (1952-1954)

East of Underground, First Landing, If This World Were Mine

The Young Rascals, Collections, Groovin', Once Upon a Dream, Freedom Suite, See, Search and Nearness

Wattstax: Music From the Wattstax Festival and Film
screens

Gravity-defying gameplay sets this Mario incarnation above the holiday fray

The DVD trivia game gets exciting for the Xbox

For the morbidly curious but best avoided this season

Custard smooth gameplay brings this game to the Final Four

Rated 'E' for Everyone

A smattering of kids games for gifting

It's easier to kill when it's for a good cause

Rainer Werner Fassbinder's 15-hour epic at long last (and longer), in a Criterion Collection box to end all Criterion boxes

Recipient of a Purple Heart, plus Bronze and Silver Stars in World War II as a member of the U.S. Army infantry, Fuller suffered neither cowards nor introspectives gladly

This is the BBC miniseries that set women worldwide swooning for some Mr. Darcy

Twenty years on, The Princess Bride comes off less as a sweet children's movie and more as a savvy precursor to Adaptation

At an age when most men have resigned themselves to their accomplishments and failures, Godard is still out for blood

This set from the National Film Preservation Foundation includes upward of 40 films, among them newsreels, animation, and educationals.

A new special on Starz, titled Anime: Drawing a Revolution, examines the history and historic influence of the Japanese style of animation

Silent Movies: The Birth of Film and the Triumph of Movie Culture

A Book of Photographs From Lonesome Dove

The Playboy Interviews: The Directors

Alvin and the Chipmunks

What's it all about, Alvin? This by-the-numbers attempt at a chipmunk revival is not bright-eyed and bushy-tailed.

Joe Wright has fashioned an epic piece of moviemaking from Ian McEwan’s novel: Starring Keira Knightley, the film is consumed with the nature of storytelling and the moral responsibility of the storyteller.

After a terrific start marked by the film's striking views of a desolate Manhattan island, Will Smith's mostly solo action movie devolves into a monster-movie malaise.

Margot at the Wedding

The director of The Squid and the Whale mostly falters in this follow-up film that stars Nicole Kidman, Jennifer Jason Leigh, and Jack Black as casually cruel narcissists.

In this lightweight yuletide fluffery, a young girl turns to a shopping-mall Santa to find a husband for her divorced mother.

The Rape of Europa

During WWII, works of art were moved, hidden, and plundered on a vast and often institutional scale, and this film documents the shaky process of reclamation.
arts & culture 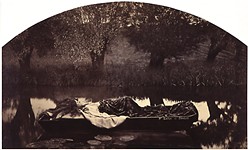 For this active Austin actress, there was something special about Refraction Arts' hillbilly/kung fu/rock & roll 'Hamlet'

'Alice in Wonderland': Drawn down the rabbit hole again

Thom Pain (based on nothing)

Thom Pain (based on nothing) leads us down a strange road, but Ken Webster's sublime acting makes the trip worth taking

Half the exhibition calls into question notions of originality and authenticity, but the other half undermines it
columns

As citizens with the right to vote, we are responsible for what our government does

At the Camp Street Cafe & Store, the music gets started in the afternoon on Saturdays and goes until the last guitar slinger is standing

Despite losing in the quarterfinals of the NCAA tournament, UT's 2007 volleyball squad was one to remember

There are more World of Warcraft players in the U.S. than farmers, all about the skiffle craze, and more

The University of Souther California wins the NCAA'a Women's College Cup, and more