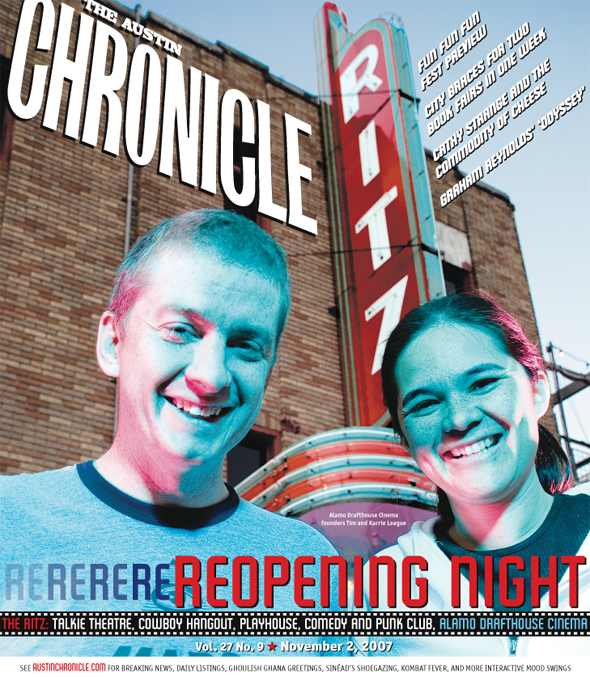 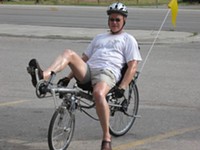 The Unnecessary Death of Vilhelm Hesness

How redevelopment can save the springs ... or not

The Light at the Beginning of the Waller Tunnel

War Drums: On to Iran?

War on Prohibition is the new War on Drugs

The Moriarity lawsuit arrives in court – trailing a herd of lawyers

Disneyland has its civic virtues

The Wonderland of Rudy, Mitt, and Fred; and Subsidizing Disaster 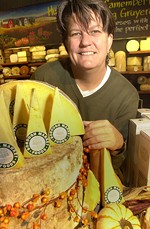 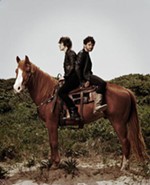 Okkervil River's Will Sheff on the writing of The Stage Names

Carl Newman details why the New Pronographers aren't a collective

Steve Von Till taps into the spirit of Neurosis

Hissing Fauna, Are You the Destroyer?

Against Me! rides the crest of New Wave

The Greatest Cowboy Movie Never Made

Graham Williams of Transmission Entertainment breaks down this weekend's Fun Fun Fun Fest, while Ian McLagan and the Chronicle music staff sound off on the 2008 Rock & Roll Hall of Fame ballot 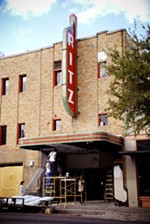 The Life and Times of the Alamo and the Ritz

While getting ready to go

Little children and Little Children; plus, the Texas Bigfoot

A sizzling cast and their director do a crackerjack job of nailing the look and feel of New York City's bad old days of internal corruption and outer rot.

Jerry Seinfeld delivers an agreeable though tame animated picture that more than does the trick but is unlikely to become a superbuzz movie.

This gay-tinged Romeo and Juliet story set largely in Tel Aviv shows the complexities of love in a land where the conflicts are as old as Western religion and as new as suicide bombers.

Confessions of a Superhero

What does Superman do when he's not posing for snapshots with tourists in front of Grauman's Chinese Theatre? This documentary about Hollywood's ultimate poseurs tells all. SXSW Film Presents

Only in Hollywood can a movie about alien children be boring, although the terrific performances of John Cusack and Bobby Coleman help redeem this predictable mush.

My Kid Could Paint That

This truly perplexing documentary begins as a fascinating cultural investigation of a child prodigy, but gradually devolves into an unintentionally creepy and exploitative document.

Jigsaw died in Saw III but here we get to witness his autopsy, stem to stern, thus giving him not only the last laugh, but Being and Nothingness, as well.

Despite the film's good-natured sense of absurdity about the afterlife, it's not enough to make up for its lack of real humor or meaning.
arts & culture 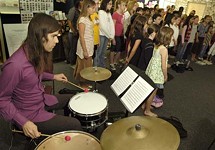 For 'The Odyssey,' composer Graham Reynolds goes on a journey with Austin Children's Choir

Luke Savisky: Hands across the water

Io: a myth about you

Taking the Tuna crew to Sin City was a huge gamble, but we end up bigger winners than losers

Page Two: Down the Drain

Even if it were possible, what would getting rid of all illegal immigration cost us?

Watch it, Charlize; Elvis on fire; and is Stephen saying what we think he is saying?

Longhorns to play their final regular season game, and more