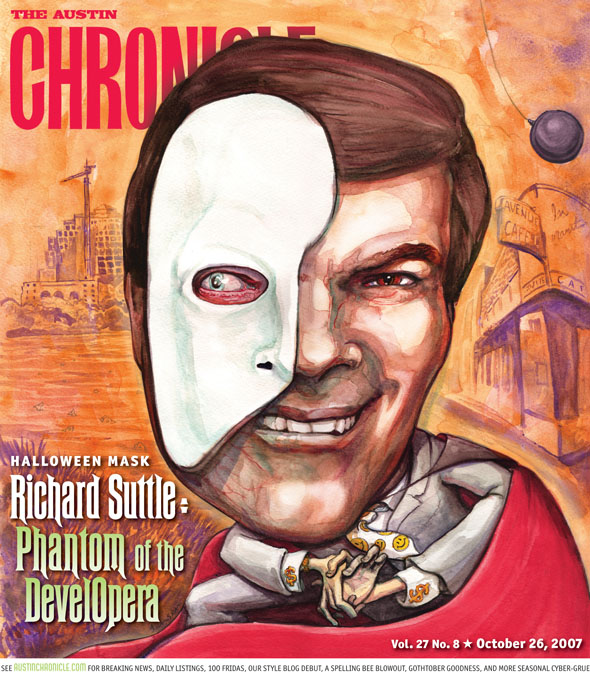 Another TYC Prison in Trouble

So you want to be developer hatchet man Richard Suttle?

One warns of unintended consequences of rapidly rolling out domestic biofuels; other focuses on energy efficiency, renewables

Will Austin get a streetcar at last?

Norman Solomon on a life of activism and writing

What Torture Is; and the Coalition Goes Home 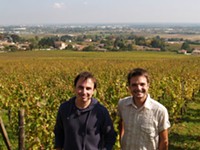 From Burgundy to Tuscany, the basics on wines one might soon find in Austin

Beaucoup pastry doughings; plus, sad news from the Brentwood Tavern and P&K Grocery 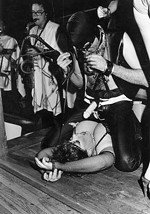 General Lee and Me

The Historical Conquests of Josh Ritter

The Best of the Johnny Cash TV Show
screens 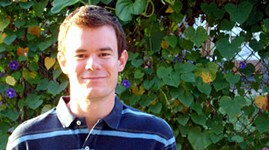 Something Out of Nothing

This two-person character study features lovely performances that are models of restraint in what otherwise might have been a soppy melodrama.

What passes for real life in this Steve Carell film is as genially inoffensive and predictable as the average TV sitcom.

The naturalistic indie talker unhurriedly follows a young woman through her days and nights – Nerf-ball games at work, waiting for the bus, and a series of relationships fueled by “chronic dissatisfaction.”

Lars and the Real Girl

This movie's high-concept premise would be easy to dismiss were it not so flawlessly executed.

Crime and Punishment comes to New England in this story about the aftermath of a child's death.

This family-oriented adaptation of the Book of Exodus is the inaugural film in a planned franchise of crudely animated Bible stories.
arts & culture 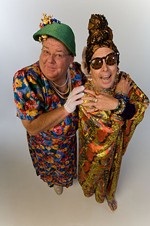 For Tuna creators Jaston Williams and Joe Sears, the fourth time is the charm

Rubber Repertory applies for its first-ever grant and scores $15,000

In the space of an hour, this ACC Drama Department production shows the world coming apart

This Blanton exhibition shows us how art occurs in the transfer of ideas, information, and nonmaterial goods
columns

Page Two: Immigration by the Numbers

As our focus shifts from Iraq failures, an untenable and disheartening argument arises 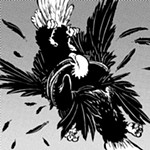 Half a century of Stephen: a veritable feast of brooch and sunglasses