pdf
ON THE COVER:
Welcome to the Machine
news 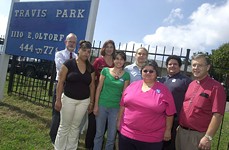 Another Side of Travis Heights

In a South Austin apartment complex, residents organize for change

AI by Any Other Name

Austin Interfaith is moving toward a broader, Central Texas future

ARA Given Ultimatum on Redevelopment Plans

Eight store owners served with lease-default notices on their properties

Roaming Celebration of Bikes and Beer Rolls Into Austin

Student Housing, Decades of Biological Research Up in the Air

If the dogs recognized their spokesmen, they'd run the other way

Gut-Check Time for Congress; and Betrayal on Trade by Democratic Leaders 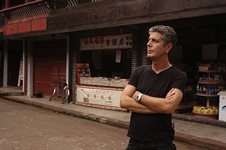 Anthony Bourdain comes back to Austin

Adventures in Kitchen Space, the Big Top Candy Company, and the world of chili cook-offs

When Mars landed on South Congress, citizens of the 78704 didn't flee in horror from the invaders
music Welcome to the Machine

Who Let the Gods Out?

From Ruston, With Love 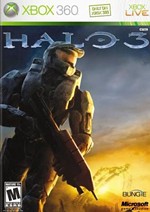 AFS Essential's Torn From the Motherland: Films From the African Diaspora

Moonlighting and the future of the medium

Why Has Bodhi-Dharma Left for the East?

This week Milestone is releasing the director's edition on DVD for the first time, complete with 10 minutes of previously unseen footage, and even with no other extras to speak of, it's a cause for celebration

This new Bollywood film is a comic haunted-mansion story.

For the Bible Tells Me So

Various men and women of the cloth provide a systematic dismantling of the idea that the Bible condemns homosexuality.

Pete Seeger: The Power of Song

More than an appreciation, this documentary portrait of the great American folksinger and activist is an inspiration.

Randy and the Mob

This Southern-fried comedy, directed by and starring Ray McKinnon, is a flat-footed take on the suburban Southern gentleman in disrepair.

Intelligent and well-meaning, Rendition is nevertheless an oversimplified and uneven attempt to arouse righteous indignation among its viewers.

Sarah Landon and the Paranormal Hour

Things We Lost in the Fire

This film starring Halle Berry and Benicio Del Toro is an impeccably constructed and perfectly paced drama of domestic and internal volatility.

This film's high-concept stroke of genius lies not with its vampire clan but with the setting: a tiny Alaskan hamlet where nightfall indeed lasts all month.

Tyler Perry's Why Did I Get Married?

The creative powerhouse known as Tyler Perry is back in front of and behind the camera with this predictable film about four married couples.
arts & culture 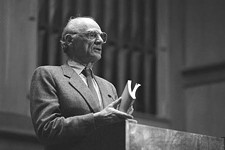 The impeccable craft and enduring genius of Arthur Miller, as explained by Tony Kushner

After 18 months, the Downtown showcase for contemporary art shuts down

Art Alliance Austin: At 50, a rejuvenated mission and new name

Death of a Salesman

Collage is a valid form, and artist Ronnie Weeks uses it well
columns

Scenes from a cinematic teepee 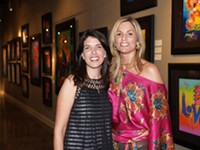 Dr. Joe Smith's eye-catching sculptures have been attracting folks to Caldwell for decades

The widest street in Europe, the true meaning of the word 'buster,' and more

Nuts and bolts of trademark registration