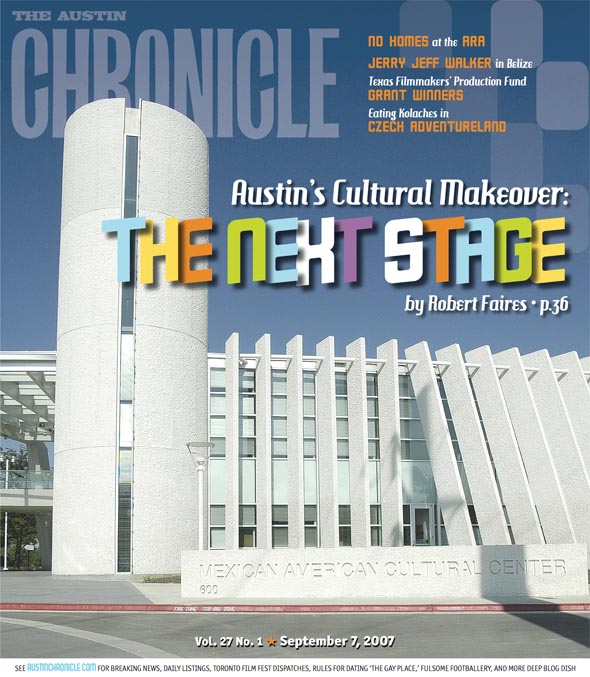 pdf
ON THE COVER:
Austin's Cultural Makeover: The Next Stage
news 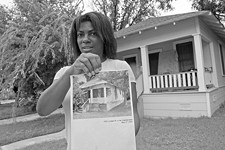 The Dead End at Olive and Juniper

What Is the ARA?

The Unexplained Death of Jennifer Cave

Laura Hall's trial ends with conviction – but no insight

Texas Constitution Gets Polished Up

Guns, Disaster, and the Lege

Not Getting By in Texas

According to new report, more than one-third of working families in Texas are low-income

Cops given choice whether to arrest for minor pot possession

Jennifer and Brewster are so over panhandlers

The Price of Trucker Fatigue; and Corporate Americas 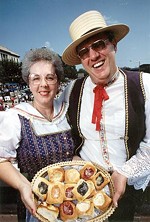 Announcing the Official Drink of Austin

Will more condos mean demolition of Ginger Man? In other news, updates on the Domain and Southpark Meadows.

Can this South Congress eatery reverse its location's curse?

Aster Kassaye is back, and we couldn't be happier
music

You may have to fly to Belize to see Jerry Jeff Walker perform these days; just don't call out any requests 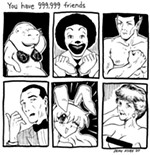 Some of the best directors working today, whether abroad in relative obscurity or amid the grimy existential zillion-dollar glitz of Gotham City

Vigilantism is alive and flourishing in this revenge thriller from James Wan, the so-called Splat Pack director of the original Saw movie.

Michael Myers is back in this "reimagining," courtesy of Rob Zombie.

The terrifically retro maniac in this horror film recalls the heyday of Eighties gore films with gleeful abandon.

Steve Buscemi directs and co-stars in this film with Sienna Miller as the pair play out an emotionally charged pas de deux.

With the eye of an artist, photographer Edward Burtynsky views the effects of China's industrial incursions into its natural landscape.

A big hit in South Indian theatres, this Kannada-language film is a romantic comedy.

Set in Thatcherite England, this semi-autobiographical story tells of a descent from mischievous schoolboy to junior skinhead.

3:10 to Yuma puts the lie to the presumptive myths that Westerns are dead and remakes are always a bad thing.
arts & culture

Austin's Cultural Makeover: The Next Stage

Arthouse Texas Prize: Five for Texas (the prize, that is)

Austin Script Works: A daily dose does a playwright good

A columnist's lament, by way of some favorite cultural touchstones

Britney has an OK! meltdown, and Your Style Avatar is wallowing in the chicken grease

Grand Saline is the saltiest town in Texas, and it has the Salt Palace to prove it

Grapes, raisins, chocolate, cocoa, onions, and macadamia nuts are no-no's for your bowwow, and more

Can our friend perform the wedding ceremony?

The Women's World Cup kicks off Monday in China, and more