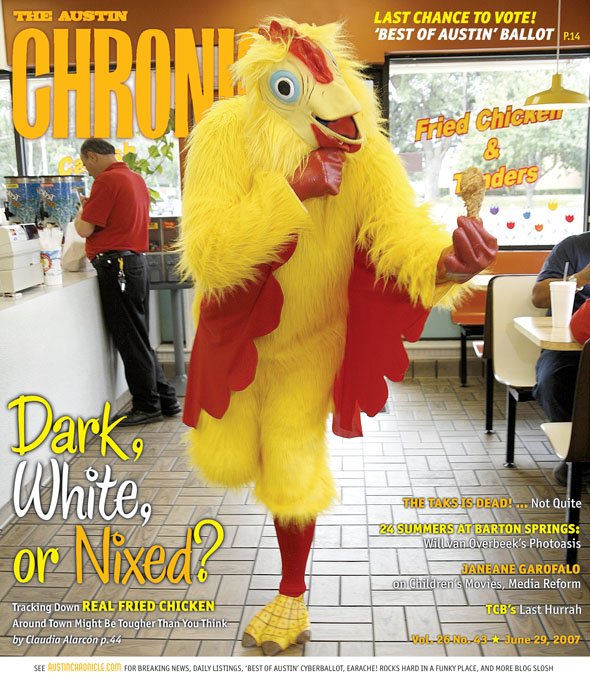 The TAKS Is Dead! Long Live the TAKS!

Official story: Forced out when informed by governor's staff that he's ready for new leadership at Texas Education Agency

BY KATHERINE GREGOR AND MICHAEL KING

Will Texas Catch Some Solar Rays?

Local and worldwide solar-energy experts convene in Austin and deliver this message: The day when solar energy will compete economically with traditional fossil-fueled power is fast approaching, and Texas is doing much less than it could be to utilize its solar potential

Reefer Madness: This Is Your Brain on Drugs

Leave for a week, and there goes the neighborhood

A weird week at City Council 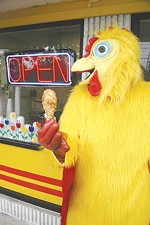 A Place to Try

The Las Manitas model has other restaurants wondering where the $750,000-forgivable-loan line forms

Kiwi Pinot is a best buy

The Girls of Summer

Austin's inaugural all-girls rock camp looks out after its own

That's the news, and I am outta here 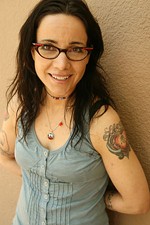 Lights, Camera, History: Portraying the Past in Film

Bollywood film about an ex-boxer whose career was cut short and the expectations he has of his sons to fulfill his legacy.

Featuring the work of a great many fine actresses, this movie is less than the sum of its parts and runs aground while trying to create a mountain from a molehill.

As John McClane, Bruce Willis once more brings the noise and blows the bejesus out of the bad guys.

Pixar scores another triumph of animated wonder with this story of a rat who craves haute cuisine over garbage.

Professional gadfly Michael Moore alights on the topic of the shortcomings of the American health-care system, and crafts his most widely accessible film to date.
arts & culture

Photographs by Will van Overbeek

Sterling Allen's irrational, exuberant drawings in the exhibit 'Writesy Drawsy' are so decisive in placement and texture that they immediately send you to a happy place as a viewer

Is That Science?: The elements of smile

The initial results of the experiment Is That Science? – wherein members of the theatrical company St. Idiot Collective interacted with the element Improvium – were fast, furious, and funny

Jessie Otto Hite: With the Blanton built, the director takes her leave

With the Blanton Museum of Art's new galleries open and drawing record crowds and the companion building set to open next year, Jessie Otto Hite has decided to retire as director in 2008

TexARTS' staging of Carousel found the humanity in this unusually dark musical, bringing us close to even the cruelest characters and taking them to a place of comfort and light

The Threepenny Opera, the deliciously caustic musical by Brecht and Weill, has been reinterpreted by Austin Playhouse, with unfortunate results, as a kind of broad slapstick
columns

Coming to terms with conspiracy theorists, with some help from Loudon Wainwright III

White-water rafting on the Rio Grande in New Mexico is a huge rush and a little scary, too

Benito's birthright and the nitty-gritty on sandpaper

Class-action lawsuit – what is it?