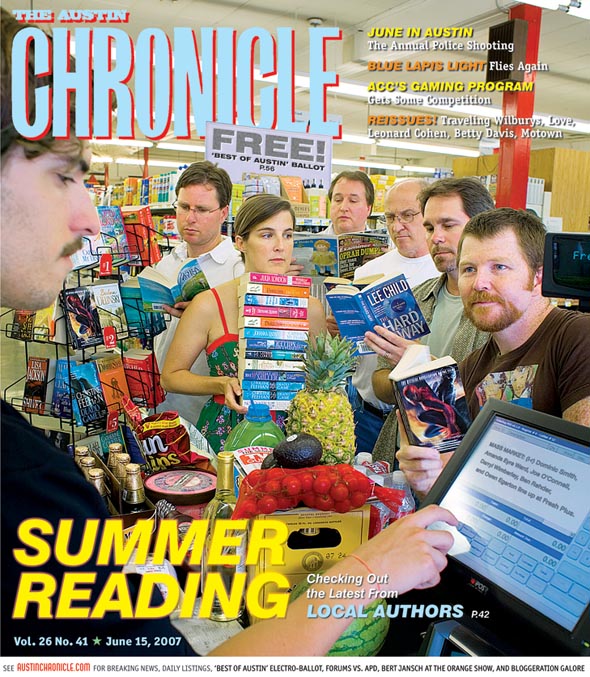 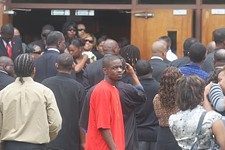 Battle lines drawn over the police shooting of Kevin Brown

Our notes on the candidates

Public radio wants to hook up with your friends

AG backs out of subpoena to out anonymous bloggers on site formed by Bexar Co. probation officers to aid in unionizing effort

The budget circus rolls into town

A Sick Policy; and Bush's Imperial Designs on Iraq 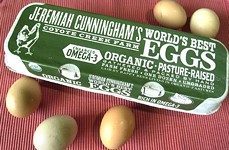 (oops) they did it again

A return to tradition with a West Tex-Mex twist

Oh, Curra's, how could you?
music 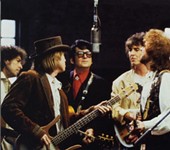 Flashing back to the origins of Emo's, peering inside the Broken Clock Cabaret, and celebrating Juneteenth with a heapin' helpin' of blues

The game-design programs at ACC and DeVry face off

Pseudo-reliable gaming news from Austin and beyond

No Strangers to Drama

The governor signs off on incentives, leads chorus of dumb quotes

The second in a Russian science-fiction trilogy is a fantastic sight to behold, but don't try explaining the plot.

Historically, Nancy Drew may be the best teen detective around, but in this new screen incarnation, she is definitely no spy kid.

This heist franchise has settled into a kind of hipster equanimity.

This subtle psychological thriller from Scotland holds its cards close to the vest while keeping viewers intrigued but perplexed.
arts & culture

Austin Visual Arts Association: Thrilled to be hitting the big 3-0

The Austin Visual Arts Association is celebrating its 30th anniversary in high style, with a pair of exhibitions and a big reunion party for local artists

The Arts Alive Institute: Reaching all learners with art

Get Up: How funky and strong is their fight

Shannon McCormick and Shana Merlin – who make up the improv duo Get Up – are comfortable working together, like two parts of an interlocking dream machine

Salvage Vanguard Theater's staging of Maria Irene Fornes' Mud has plenty to compel our attention, most of it coming from the three gifted actors in the cast

Ruddigore, or The Witches Curse

With Ruddigore, the Gilbert & Sullivan Society of Austin has provided a welcome opportunity to experience one of the less seen works of the G&S canon performed with aplomb
columns 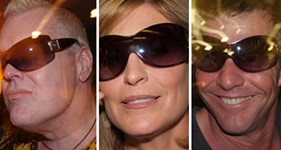 Make this weekend an all-soccer one, and more