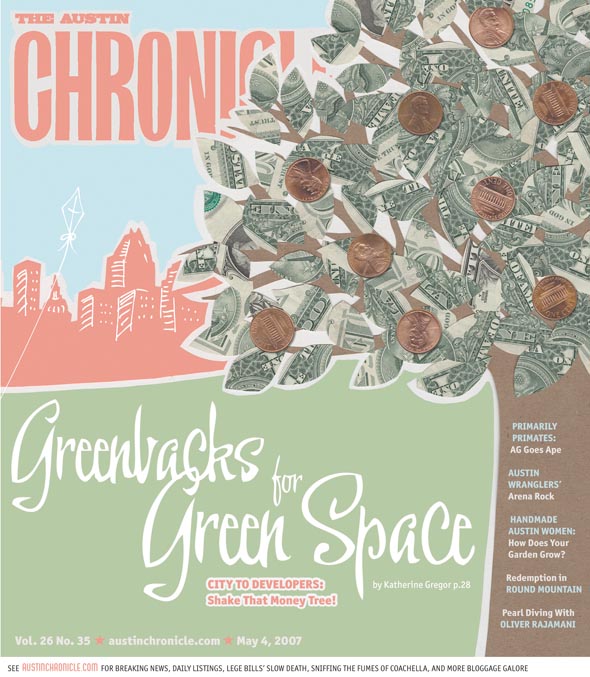 pdf
ON THE COVER:
Greenbacks for Green Space
news 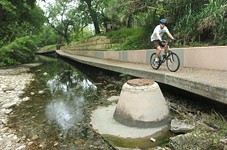 Parkland Dedication: What the Ordinance Says

Supremes to Hear Case of Mexican National on Death Row

Convicted and sentenced to death for 1993 gang rape and murder, Jose Medellin has argued his case should be overturned.

How mentally ill does a prisoner have to be in order to deem execution cruel and unusual punishment?

Immigrants Tell Country to 'Listen Up'

Voter-ID bills protect voters ... by keeping them away from polls

Ounce of Prevention, $467 Million of Cure

Why can't Jennifer Kim find a co-sponsor on council for a resolution to explore a public-private partnership for the redevelopment of Northcross Mall?

Consider the ballots beyond city limits

The dark storm of budget season looms on the horizon

Stamping Out the Free Press; and Democracy v. ZIP Code 10021 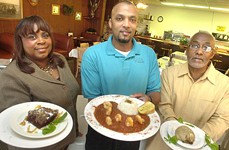 Finding God in the Gumbo

Once in the Ninth Ward and now in the Hill Country, the Smoking for Jesus Ministry serves up Real New Orleans Style fare with a side of spiritual nourishment

What happened during a weekend in heaven

Chocolate and the surprising tang of dill pickle popcorn: Need we say more? 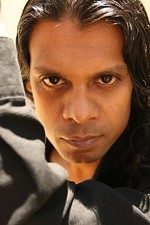 Collaborators paint a picture of the Pearl King

The Backyard's parking quagmire, Chris Cornell outshines those other guys, and more

Both Before I'm Gone

To Whom Who Keeps a Record 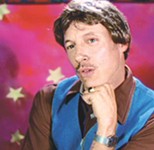 A Nerd in King Vidiot's Court (or in Uncle Rico's Van)

Jon Gries will not pull a "Tiffany-mall-tour-type thing" and act above the crowd at the Alamo Drafthouse Downtown; he will enjoy Napoleon Dynamite and Joysticks along with you

Also at the Drafthouse Downtown ...

The Austin Film Society Documentary Tour: 10 Under 10 and Its First Five Years

The line separating civic duty from vigilantism is the focus of this paranoid thriller set squarely in the new age of terrorism.

This thriller directed by David S. Goyer serves up teen angst with its supernatural thrills.

Jamie Kennedy wakes up after a breakdancing injury put him in a coma 20 years ago. That's when this film's real trauma begins.

Nicolas Cage plays a man who can see into the future – a talent the FBI wants to put to use capturing terrorists.

When cascading through the cityscape, Spider-Man 3 still makes us gasp with delight, but on Earth those gasps come solely in reaction to the cynical dreariness of the script.

David Duchovny and Sigourney Weaver star in this dyspeptic drama about the work of creating television shows.
arts & culture 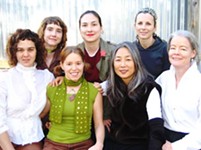 Austin playwright C. Denby Swanson has received a prestigious national grant to develop a play based on the life of Clifford Antone with the Zachary Scott Theatre Center

Free Comic Book Day, which began with the opening of the first Spider-Man film, has been so successful for the comics industry that it's still here for Spidey's second sequel

Playwrights @ UT: An Edgar for Dietz, a Wendy for Ramsey

The Austin Shakespeare Festival has been invited by gaming guru Richard Garriott to perform regularly at the Curtain, his scaled-down replica of the Globe Theatre

'American Fiesta': New York not quite bowled over

Steven Tomlinson's American Fiesta made its Big Apple debut at the Vineyard Theatre on April 25, and the response from New York critics was less than ecstatic

With its quick tempo, rapid-fire jokes, and backstage look at Gone With the Wind, Austin Playhouse's Moonlight and Magnolias is accessible, short, and extremely entertaining theatre

Thanks to an ensemble of fine actresses, Austin Playhouse's new production of Steel Magnolias is a breath of fresh Louisiana air
columns 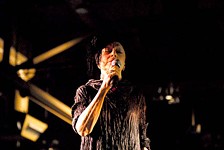 Austin is graced by the sexy people, old and young

Teenage workers – can my 14-year-old work?

Wranglers share hot dogs and tax brackets with their fans

It's Prime Time in the Owner's Box

Debate over the player of the year, and more