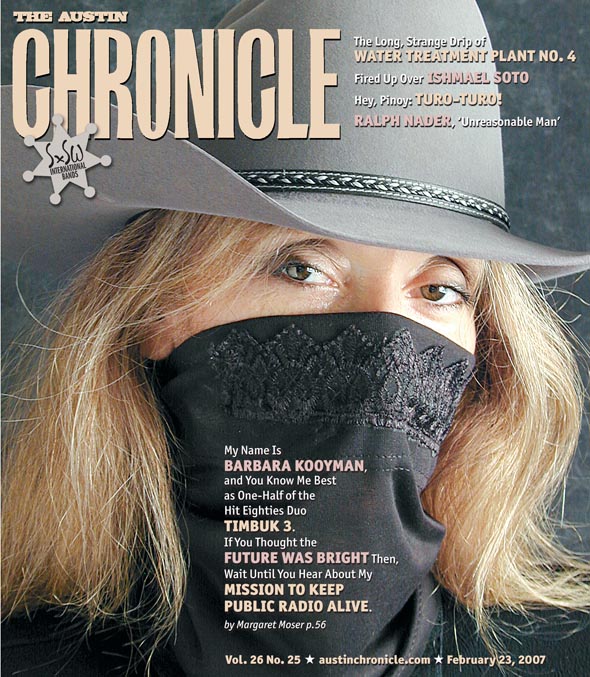 pdf
ON THE COVER:
The Future's So Bright I Gotta Wear Shades
news 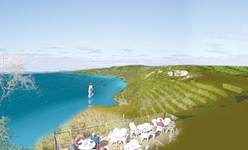 After 20 years, WTP4 returns to a still unanswered question: Do we need it?

A timeline for WTP4

Tax-funded anti-abortion group uses PR campaign to smear Chronicle, rather than truly responding to our story

The Texas Pregnancy Care Network didn't like our story – but couldn't bear to tell us.

The 'Chronicle' Responds to TPCN

The TPCN complaints about Chronicle reporting are much ado about not very much.

Austin Rep. Elliott Naishtat is leading charges to protect both seniors and children this session

Jennifer and the Pork Board; and Women of Wal-Mart Fight Discrimination 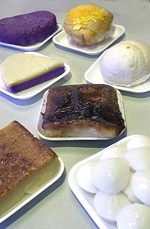 As Many Culinary Influences as Islands

And the Academy Award for best brownie goes to ... Mary Louise Butters! 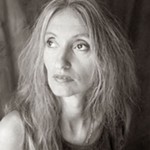 The Future's So Bright I Gotta Wear Shades

The Irish, Scottish, and Welsh stick it to Union Jack

This Hour Has 22 Minutes

Pop quiz on Canada, with a SXSW 07 musical cheat sheet

A decade at SXSW and Japan's musical jack-in-the-box has lost none of its delight. China, Singapore, India, and Iran take their cue, in baby steps.

They're still streaming into SXSW from the land down under

France and Israel put in a strong SXSW 07 showing, with Holland, Spain, South Africa, and Germany bringing up the International Bands' rear

UK grime dirties up Red River, Explosions in the Sky take to the airwaves, and a local drummer makes his bid for "News of the Weird"'s Least Competent Criminals.

All of a Sudden I Miss Everyone

Far From the Sea 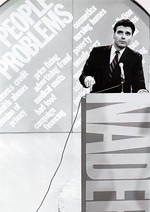 Henriette Mantel and Steve Skrovan on An Unreasonable Man

Including the Animation Show, Oscar parties at the Alamo, and Third Coast Activist Research Night

The Black Donnellys knock off Studio 60

Bambi vs. Godzilla: On the Nature, Purpose, and Practice of the Movie Business

Alfred HItchcock: The Early Years of the Master of Suspense

Unfortunately, what makes British abolitionist William Wilberforce a great man is also what makes him dull: his single-minded righteousness.

This note-perfect film by the Polish brothers almost could be a relic from another age, an inspirational drama about staying true to one’s dreams no matter the social, economic, or emotional cost.

This excellent screen version of the Newbery-winning novel is not about fairies and enchanted forests but about kids who feel as though they don't fit in.

Sienna Miller nails Edie Sedgwick's gamine naivete in this biopic, but the film feels far too pat for its own good.

The movie adds little to Marvel's source material, but to be fair, there wasn't a surfeit of originality in the comic book to begin with.

This British coming-of-age drama and romantic comedy is fairly predictable, although the charming actors manage to keep the story’s characters just this side of stereotype and mediocrity.

Despite the fact that Tyler Perry relies on contrivances and sentimentality, he manages to spin a good yarn in the process.

This documentary is a far cry from the dry polemics one might expect from a survey of Ralph Nader's career as a consumer activist and political candidate.
arts & culture 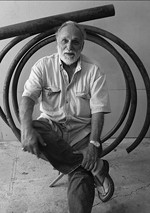 For half a century, Ishmael Soto has used flame to transform copper, clay, and bronze into works of wonder

Ishmael Soto passes the torch to a younger generation

To honor a man whose name was synonymous with community, ProArts Collective and Austin Community College have jointly established the Boyd Vance Scholarship Fund

Playwright and screenwriter Amparo Garcia-Crow appears to be on a roll, given the way her recent work has been garnering attention from coast to coast

Bach Vocal Music: His wondrous way with the human voice, exhibits A and B

Bach is in the air most splendidly this week, in concerts by La Follia and UT's Chamber Singers that testify anew to the composer's magnificent way with the human voice

In the Mary Moody Northen Theatre production of Macbeth, the famously ambitious duo who murders its way to the top might well be the friendly couple next door

The funny lead performances in Capital T Theatre's La Dispute, combined with Mark Pickell's manic, energetic staging, provide an hour that's as light as a feather and just as beautiful

Arthouse's exhibition "The Sirens' Song" is seductive, luring viewers with artworks that hint at storylines and inviting them to make plot from paint
columns 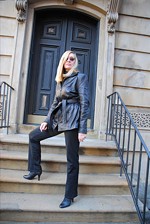 Cookin' good with Ho Chi Minh and rappin' with the birds

Family and Medical Leave Act – Do I Qualify?

Champions League round of 16 kicks off, and more