pdf
ON THE COVER:
This Town
news 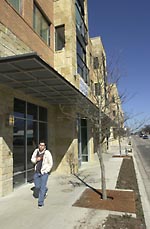 VMU: Affordable for You?

With circulation sliding, Austin American-Statesman turns to heavens for help

Legislators claim help is on way for suffering parks system

Officials with Texas Department of Criminal Justice and Board of Pardons and Paroles get tongue lashings during Lege hearing, where agency leaders were questioned about communication and coordination problems

"Where are all the young people?"

The Cervical Wars Part I: Perry, HPV, and the Politics of Cancer

Ivins and her kind

Seaholm unveiled: Is the game worth the phalli? 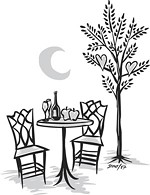 After one visit, you won't be returning for a chance glance at Ms. Bullock
music 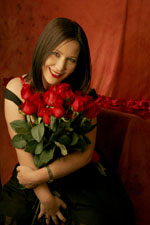 Just One Bite:Selections from "Bitten!: A Zombie Rock Odyssey"

Irons in the Fire 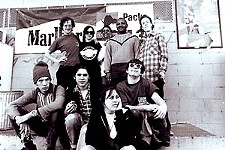 Am I Having a Laugh?

The Martin & Lewis Collection: Volume One

The filmmaker and an all-star cast create this somber murder mystery that has little mystery but is filled with a deep foreboding about the anguish that dominates some women's lives.

Who would have thought mass murder and cannibalism could be so dull?

Jesus Christ, the original sin eater, has his hands full with a bunch of superstitious Appalachian immigrants from Wales in the 1850s.

The three personas Eddie Murphy adopts in this film literally fill the screen, but the script doesn't serve his multidimensional talents.
arts & culture 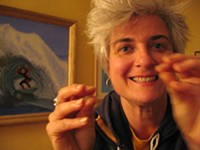 State Theatre: The show will go on, just not very soon

The Austin Theatre Alliance is committed to restoring the flood-damaged State Theatre but expects it to take another 18 months, at least

Mi Casa Es Su Teatro: Home is where the art is

Time again to get your theatre outside the theatre and inside someone's home, via FronteraFest's one-day, site-specific fiesta, Mi Casa Es Su Teatro

The yearlong festival of plays by Suzan-Lori Parks continues with seven plays performed by members of M.E.M.E.

You may think you know what a Noël Coward comedy is like, but the Zachary Scott Theatre Center production of Present Laughter is light years ahead of your expectations

Page Two: When I Write the Book

On luck, anarchy, and the narrative vagaries of life 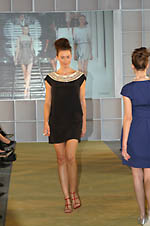 Stephen's there as the fur and the rose petals fly ... and reconnects with Ken. No, not the doll, silly, the Neiman Marcus veep.

O, verily, thou needest not a dictionary

Small Business and Federal Tax ID – What Is It and How to Get One?

Soccer-related deaths in Italy, and more