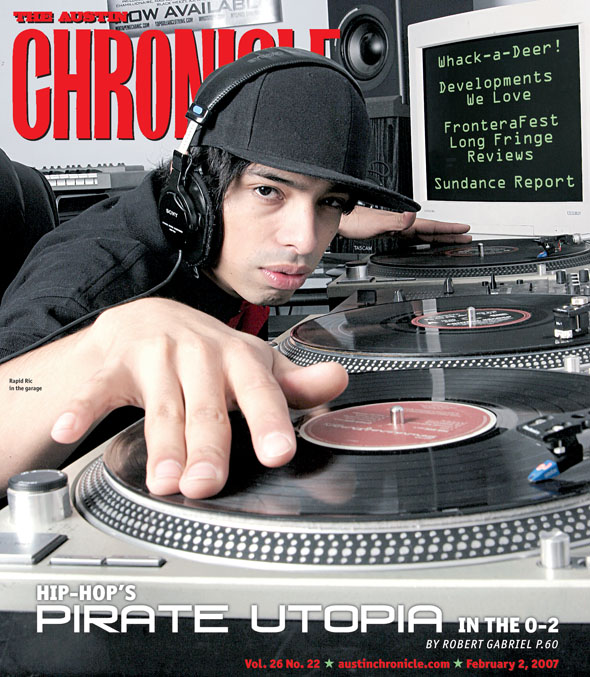 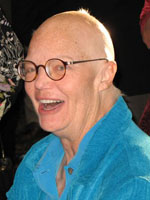 BY KEVIN BRASS AND LEE NICHOLS

Unknown number of immigrants languish in private detention center in Taylor; a small but growing group is working to make their situation public knowledge

Pitonyak Trial: From Court TV to You

Serious state and federal efforts under way to pass legislation that would raise minimum wage, stuck more than nine years at a pathetic $5.15 an hour

Chipping Away at Tough CHIP Requirements

Are discussions and negotiations on planned redevelopment of Northcross Mall bearing fruit? Depends on whom you talk to.

This Week in the Chronic

The council member, the memos, and the disappearing aide What happened in the Black Orpheus battle?

So far in 2007: fires, microbrews, and football

Everything about Sarah's radiates a strong and calm sense of self-respect, from the cheerful cleanliness to the excellent cooking

Given his pedigree, when I heard that chef Will Packwood and new partners were opening an Italian restaurant Downtown, my expectations were high
music The World Is Yours, the Money's Mine

Rough Around the Edges

Hammer of the Honky-Tonk Gods 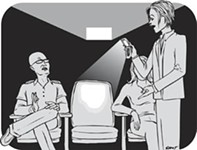 I Found My Fill on BlackBerry Hill

At Sundance, a renewed "Focus on Film" amid celebrity worship and the frantic search for the next big thing

How to spend $5 million, get signed at Sundance, and get Caught in the Act

Because I Said So

With a lazy, cliché, and rabid plot and paper-thin character development, this comedy's idea of fun involves the intergenerational discussion of orgasms.

Lycanthropy and young love: not as yummy as it sounds but nowhere near as godawful as Van Helsing, a small mercy but very much appreciated.

A 40-year-old biracial love affair affects an extended family as it reunites at a funeral.

In this gay sex-comedy sequel, a gay guy pretends to be straight in order to woo the new nude model in town who can't decide if he's gay or straight.

The filmmakers are completely tone-deaf when it comes to the art of film parody, and their special form of sadism-as-punch-line leaves the audience in a perpetual cringe.

God Grew Tired of Us: The Story of Lost Boys of Sudan

This multiaward-winner from Sundance 2006 follows three “lost boys” of the Sudan, chronicling three years of their journey in the United States, while revealing as much about American life as African life.

This Texas-made slasher film draws on the early Eighties Ellebracht slave-ranch case in Kerr County for its story, but like the real thing, it's a bloody mess.
arts & culture

In its 14th season, FronteraFest is as inventive, surprising, and out there as ever After a successful eight-year run as managing director, Ann Ciccolella is making her exit from the Zachary Scott Theatre Center

The Goat, or Who is Sylvia?

In The Goat, or Who is Sylvia?, Edward Albee has created an intellectual car wreck, and Different Stages has executed it so skillfully, you can't tear your eyes away

The overall feel of the Austin Playhouse production of Oscar Wilde's An Ideal Husband is polite and relaxed, but the actors do provide gut-busting performances
columns

The healing power of prescience, set on "repeat"

The English dictionary spreads the Word

Do I need a passport to travel to Mexico?