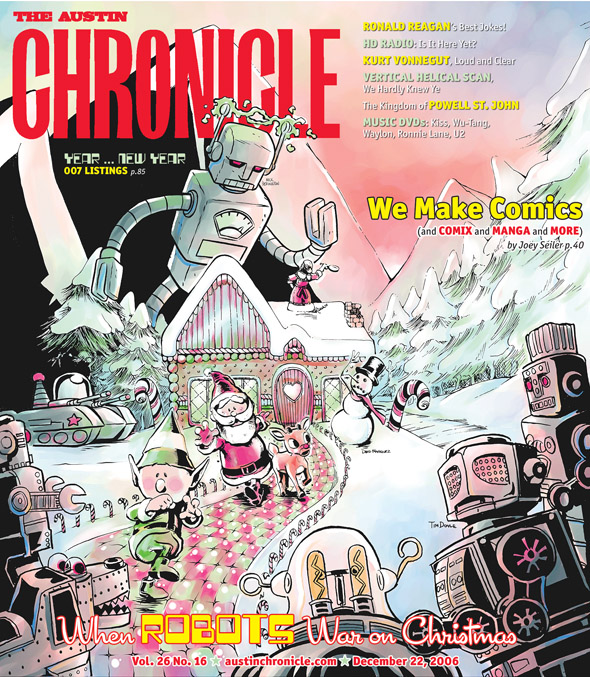 pdf
ON THE COVER:
The Comics (Artist) Panel
features

Give 'til it helps: Part 2
news 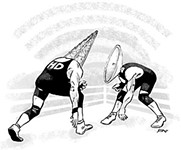 New Channels on the Local Scene

A sampling of some available receivers

Will the elaborate holiday illuminations burn brighter or burn out?

Police deptartment and former officers violated man's civil rights when they held him down, Tasered him, and punched him repeatedly in connection with a minor traffic accident last fall, suit charges

Depending on who's doing the talking, next year's budget will have Texas sitting on billions of dollars ... or hot air

Burleson County DA files motion voluntarily recusing her office from handling the retrial of Anthony Graves, convicted and sentenced to die for a 1992 multiple murder in that county; 5th Circuit again rules in Graves' favor, denying state motion to keep him locked up until he can be retried

Bringing coal to Northcross, something better for the rest of us

The Nobel Prize for Greed; and Camp Wellstone Winners

A private chef and a mom share their notes 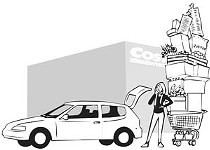 From a Family's Perspective

A mother and a private chef share their notes

From a Professional's Perspective

The Host on High

Some entertaining words of caution

Just Another Drop of the Midleton, Please

Big bargains at the big box 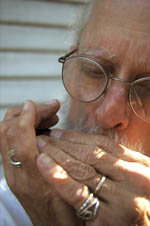 The Kingdom of Heaven

Bloodied but Unbowed: Bloodshot Records' Life in the Trenches

The Passing Show: The Life & Music of Ronnie Lane

Before the Music Dies 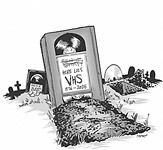 Hurry! Surely your 2006-launched site qualifies for at least one of the 16 categories

The Spirit of the Beehive

"They felt the film was ... simply unendurable. That no one would go see it."

Dreamgirls is an infectious experience of sequins and songs that lives up to the hype. Opens Monday.

Matt Damon abandons the cat-and-mouse theatrics of his Bourne identity to play the reserved fictional functionary whose life serves as the prism through which this film examines the early years of the CIA.

If you like your British movies quick, raunchy, reflective, and bittersweet, then The History Boys, based on the stage play, is for you.

Night at the Museum

Amid crummy sight gags and predictable physical comedy, sputtering scenes, and the stale and watered-down Stiller in another nonsense story, Night at the Museum is at best a rotation of backdrops for a parade of visual effects.

This final chapter in the Rocky saga is terrific – maybe not great, like that first kiss of fist in ’76, but good, solid, exhilarating entertainment of the stand-up-and-cheer variety.

In this documentary, the director wears his affection for Buddhist philosophy unashamedly on his sleeve, and as a result his movie nearly drowns in solemnity and noble intentions (not to mention chanting).

There are football movies, and then there’s this 800-pound gorilla of a gridiron weepie, which should be penalized for roughing the viewer.
arts & culture

Five Austinites on the state of the sequential art, from comics to comix to manga and beyond

With "Fathoms From Anywhere: A Samuel Beckett Centenary Exhibition," online in perpetuity, Web-wanderers can plumb the depths of the Ransom Center's Beckett collection, which is among the world's finest

Austin Theatre: That was the year that was

James Cotton thought he'd found an ideal spot for his new theatre, but he may be forced to leave over conflicts with a neighboring rehearsal studio for bands

It's a Wonderful Life, 70s Christmas Special, Starring the Fonz

Rob Nash's It's a Wonderful Life, 70s Christmas Special, Starring the Fonz is a masterful melding of Seventies television and Frank Capra's film, but unless one has studied either subject in depth, the meeting proves perplexing

'Take Me to Bed or Lose Me Forever'

Volitant Gallery's exhibition "Take Me to Bed or Lose Me Forever," which both employs and questions many of love's clichés to reflect on our experience of the emotion, is a smile and a good laugh

Arthouse's EVR: e-flux video rental offers a chance not only to see some very interesting, hard-to-find pieces of film and video art, but also to participate in a study of our own patterns of communication
columns 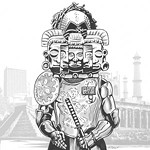 Tips for buying on eBay during the holidays

Folk-rock grudge match and the unmanning of men