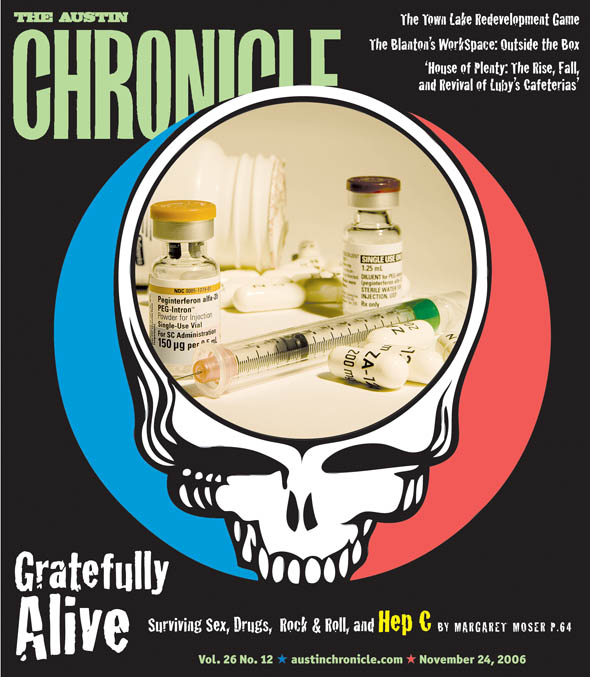 The hike-and-bike trail, questionable developer tactics, and a potential windfall for urban parks all flow together on East Riverside Drive

A letter sent to city leadership by Sarah Campbell, who recently retired from a 20-year career with the city's Parks & Recreation Department, where she was a senior planner.

Supremes Weigh In on 'Partial-Birth' Abortion

Monthly salon where progressives can meet and talk begins this Sunday

Chance to decide which nearing end

School-voucher proponent James Leininger contributed more campaign dollars this election cycle than in previous elections, but his gamble on GOP candidates didn't pay off at polls

Point Austin: Thinking Outside the Box

Council members vote to give themselves near 30% raise, but not everyone accepts it

Softening the Words of War; and "Burden" on Corporate Crooks 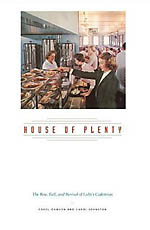 Carol Dawson and Carol Johnston's House of Plenty: The Rise, Fall, and Revival of Luby's Cafeterias

'Luby's Recipes & Memories: A Collection of Our Favorite Recipes and Heartwarming Stories'

Going from farm to market to mural; plus, a shot at winemaking immortality

Where to find the Austin Farmers' Market, at least for a while 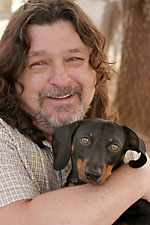 Eight years after the Chronicle's initial look in hepatitis C, Austin's music community is both better and worse

Get It While You Can

A TCB Thanksgiving with purple turkey, mash-up potatoes, and a juicy lawsuit for dessert

The Original Bells of Joy

Songs in the Key of C, Mumbojumbo EP 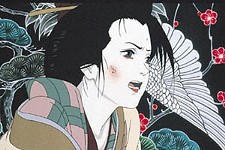 TBS tries to be funny

Bobby looks at the lives of some everyday people who are about to get caught up in the avalanche of history when they become witnesses to the assassination of Robert F. Kennedy.

If the science fiction in Déjà Vu has more to do with fiction than science, it’s not as though this Denzel Washington picture ever pauses long enough for that realization to fully take hold.

New Bollywood sequel pits a supercop against a high tech superthief, who meets his match in a thief of the opposite gender. (Opens Friday.)

Although it attempts to skewer Hollywood, this new comedy from Christopher Guest, and his loyal troupe of improv actors doesn’t have even a drop of affection for its characters.

Like some epic figure of yore, writer/director Aronofsky has allowed his hubris to get the better of him: The Fountain is a dry well.

Bob Odenkirk directs this comedy written by the Reno 911! team, but consider this one disarmed and extremely pointless.

Tenacious D in The Pick of Destiny

How much you'll love (or loathe) JB and KG's passion for the power chord and all it entails will depend, most likely, on your familiarity with the duo beforehand.

Documentarian Freida Mock presents her subject as a play in three acts, but the academic and fragmented structure obscures the warmth of this playwright.
arts & culture 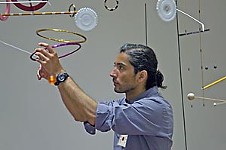 The local launch of the 365 Days/365 Plays project saw hundreds of people, including playwright Suzan-Lori Parks, crowd onto the Pfluger Pedestrian Bridge for a dramatic spectacular

E-Flux Video Rental has come to Austin, bringing more than 600 short and feature-length art videos that you can watch at Arthouse or take home to view at no charge

With his latest novel, The Darkling Band, comics writer Jason Henderson returns to the story of Macduff and creates a sort of Western with dark elves

The premiere production of the City Theatre Company is excellent – a simple and powerful staging of Bryony Lavery's Frozen, a difficult drama about a serial killer and forgiveness

Zachary Scott Theatre Center's charming production of Plaid Tidings, the sequel to the hit musical revue Forever Plaid, proves you can never have too much of a good thing

The tattoo art on display in "Celebrated Skin" show technical virtuosity and are visually arresting, but the element that shines the most in the exhibition is the respect for tattooing
columns

Page Two: We Hold These Truths to Be Self-Evident

Free speech: Do we have to spell it out for you? Plus, a farewell to a great American filmmaker. 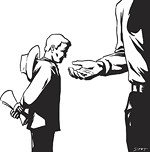 Democrats may vote for laws like the PATRIOT Act that gut the Bill of Rights, but Democrats do not initiate laws that abolish our freedoms – an important distinction.

Are you a ho on the go? Well, you could use the information in this week's column. Ho-bag.

Are there some lesser-known nutrients that would help fight periodontal disease?

That Fence is Ugly – Can I Take It Down?

Avoiding la guillotine, and catching up with Van Hawk