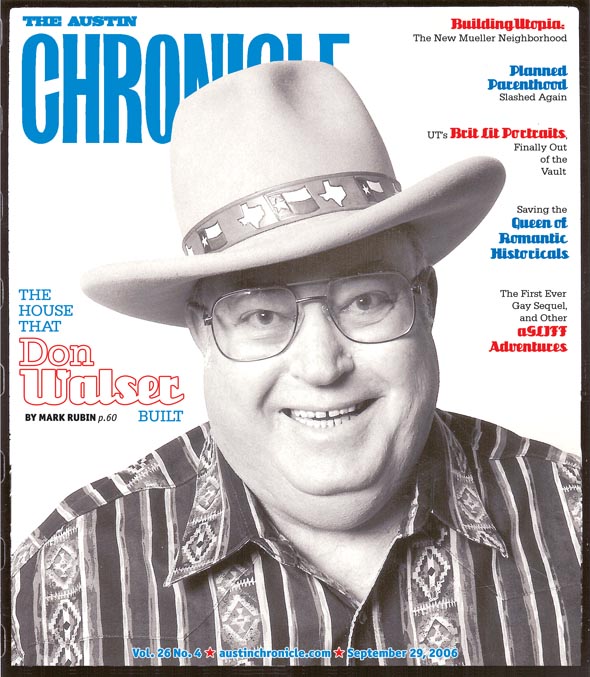 pdf
ON THE COVER:
Song for My Father
news 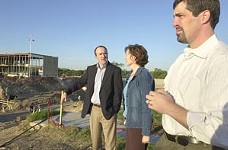 After years of pipe dreams, politics, and planning, the new Mueller Neighborhood is rising at last

Gonzalo Barrientos is stepping down at the end of his current legislative term in January, after 21 years in the Senate and 10 years in the House.

The latest from the campaign trail

Slaughter Lane, where the big Sept. 11 double-fatality wreck took place, is one of the city's most raced-down streets, according to APD

Renewable Energy Roundup and Green Living Fair is the place to learn about cutting-edge clean-energy technologies, as well as a one-stop shop for people wanting greener homes and natural backyard gardens

Housing Authority in Trouble With HUD

Federal audit says Housing Authority of the City of Austin could have to repay $588,130 to Department of Housing and Urban Development for overpayment of Section 8 vouchers

Even Willie is getting busted these days

As tempers rise, the Las Manitas debate symbolizes the future of Austin

Poppies Up, Bush Down; and Biotech Mutation of Creeping Bentgrass 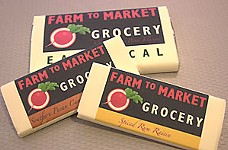 Custom candy at Farm to Market and beyond

In spite of the sad circumstances, Bill Clinton at El Chile made Carlos Rivero's week

His grandfather was serving up pizza in 1920s New Jersey; now, Anthony Mangieri's doing so in Southwest Austin

Whatever you do, order the sweet potato fries
music 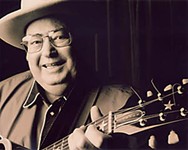 Song for My Father

The Best Version of 'Gloria' Ever There Was

Out, In, and Onscreen 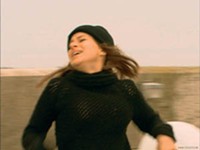 The Natural: Jan Dunn on 'Gypo'

On a Role (or Two): Darryl Stephens in 'Boy Culture' and 'Another Gay Movie'

For the Love of Dolly

Getting Through Something Hard

These vintage interviews could not take place today; the guests had no movies to plug and 90 minutes in which not to plug them

William H. Macy stars in this film penned by David Mamet about one man's long night's journey of the soul.

This story of the Lafayette Escadrille squadron, who become the first U.S. fighter pilots, is surprisingly inert.

Jet Li's final martial-arts epic is fittingly peripatetic, finding the Hong Kong superstar ricocheting across the screen from action set-piece to emotional overload and back again.

The animated Open Season is long on manic energy and bathroom humor but short on real storytelling, emotion, and characters.

Although it stars Billy Bob Thornton and Napoleon Dynamite's Jon Heder and is jam-packed with multitalented comedians and stars, School for Scoundrels is just not funny.

The U.S. vs. John Lennon

Documentary about Lennon's political activism and time spent in New York basks in the legend's presence but offers little new on the subject.
arts & culture 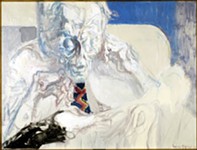 The curious saga of 20 portraits of British literary greats that UT paid Feliks Topolski to paint, then didn't show for decades

Your play didn't have to tackle a political theme to earn a nomination for ACoT's 2005-2006 B. Iden Payne Awards, but the top nominees reveal that it sure didn't hurt

Starting Nov. 13, Austin will join nine other cities across the country in a national festival that will produce 365 plays by Suzan-Lori Parks in 365 days

That treasure trove of cultural archives at UT has recently been expanded to include photographic portrait maker, playwright and actor Sam Shepard, and filmmaker Woody Allen

The humor in Psycho Beach Party might seem as mindless as the targets, but with Naughty Austin's production the fun of guys in wigs, dancing hunks, and screaming chicks yanks you in

With the exhibition 'Rembrandt's Etchings,' the Blanton Museum of Art has created a rare and intimate opportunity for you to see, study, and absorb the impact of Rembrandt's mastery for yourself
columns 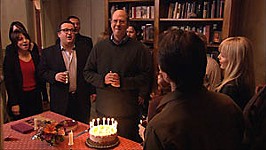 Page Two: Return of the Independents

According to a 'USA Today' survey, 30% of all American youth hope to have careers in the arts. Who's been lying to these children?

What is keeping Stephen inside six nights a week, glued to the boob tube? And why would anyone want to go waaaaaaaay down south? Answers within.

The San Jacinto Monument has reopened its observation deck to the public, offering a beautiful view of the Houston skyline and the battlefield where Texas won its independence

Changing My Name – Do I Need a Lawyer?

The president pushes the button ... the Fresca button

Two big home games for the Lady Longhorns, and more