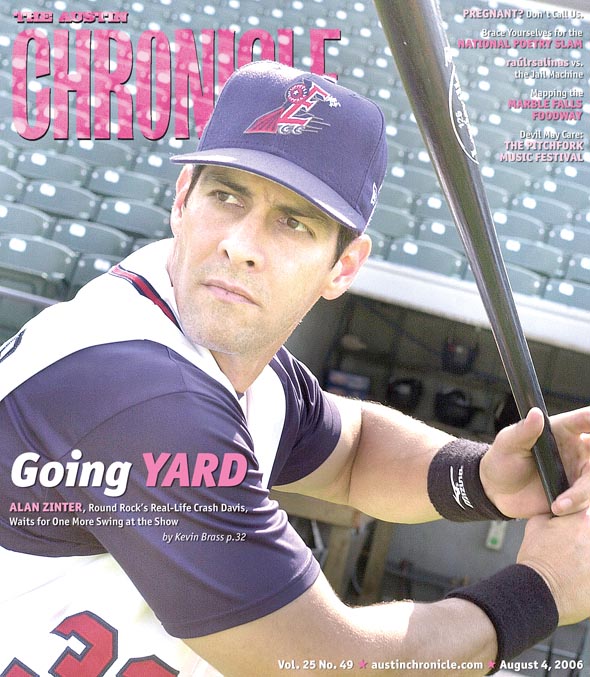 pdf
ON THE COVER:
The Real Crash Davis
news

More of Travis in Doggett’s district

The anti-choice "Crisis Pregnancy Centers" are spending taxpayer funds on misinformation, scare tactics – or nothing

The staff-proposed city budget goes to council, with both breathing and wiggle room

BY WELLS DUNBAR AND MICHAEL KING

The council asks for a new budget, and Futrell delivers the same old bill

How Things Work in Texas; and Giants Leeching on SBA

Eleven more reasons to make a trip to Marble Falls

Our apologies to 888 Vietnamese

Hot: the Iberian Peninsula and eating for a good cause
music 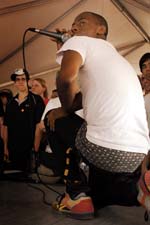 The Cult of Pitchfork

Amid Yahootinis and Freebies, a Focus on the Future

Yet another computer-animated film about talking animals offers a fine message for the kids, but little originality.

Urban professionals go spelunking in an attempt to wipe away old horrors, only to find some new ones to call their own.

Teen female-revenge comedy doesn't live up to the edginess promised by its title.

This story of a young man in search of Mr. Right has a certain scrappy underdog charm but doesn’t flout any aspects of the romantic-comedy formula.

This taut, wiry exercise in eerie bad vibes, about a writer-cum-radio personality and a disturbing teenage literary sensation, is emotionally dense but never fully takes flight.

Not reviewed at press time. Stars Çuba Gooding Jr. and Helen Mirren as passionate yet unlikely lovers, as well as assassins and stepmother and stepson. And if that's not enough drama, one of them also has a fatal disease. 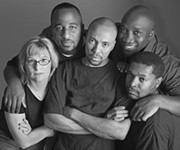 Slam as It Ever Was

The nationals come to Austin amid the polarizing medium's 20th anniversary

The performers in 'Red Cans' have to stuff themselves into tiny laundry hampers where they can't see, must use their arms to walk, and get horribly cramped and bruised, but you won't hear them complain

Coming soon to theatres near you will be two productions of Charles Busch's camp classic 'Psycho Beach Party' – but despite having the same title, they'll be surprisingly different

Getting a place of one's own is always cause for celebration, which is why the Puerto Rican Folkloric Dance & Cultural Center is throwing a big shindig

Chris Earle's psychological drama 'Radio :30' shows how advertising works, through a deejay's emotional collapse while he's recording a spot for a burger joint

The Play About the Baby

In the Coda Theater Project production of 'The Play About the Baby,' the actors deliver Edward Albee's brilliant and dreamlike play cleanly and clearly

The 'Summer Group Show' at Lora Reynolds Gallery is a departure from the strong exhibits it has mounted so far, a gap in the norm that suggests the pressures galleries are under to produce cohesive exhibits
columns

The past is a lie, and the future is unknowable – but we think it has something to do with the Internet

The greatest danger to Israel, in the long term, is its dependence on the United States

Your Style Avatar will tell you who's a designer and who isn't, thank you very much, and who to vote for, while we're at it

The XIT Ranch was to Texas ranches what Dell Inc. is to computer manufacturers

Are there any solid studies to show that the 'new' Litozin rose hips can alleviate or even 'cure' osteoarthritis?

Kickin' it at fairy camp and where to send your salami 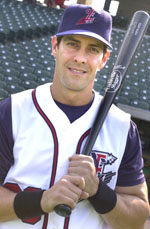 Barcelona and Ronaldinho pay a visit to Houston, and more