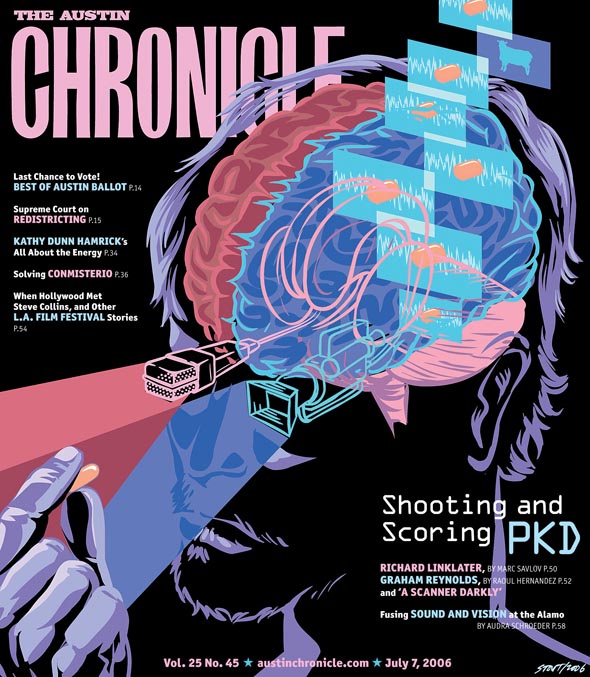 pdf
ON THE COVER:
Securing the Substance
news 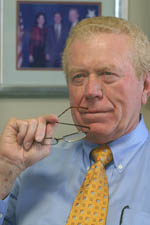 An Interview With Ben Barnes

In wake of public release of assessment report of city's Public Safety and Emergency Management forces, officials announce Park Police Chief Darryl Lewis will step down to division manager, but dance around saying much else

"Austin" mags wrestle for naming rights, and Snoop gets a shot on The Beat

U.S. House of Reps once again votes down measure that would prevent Department of Justice from spending tax money to raid, arrest, and prosecute sick people using medi-pot

The Supreme Court ratifies the Texas GOP majority with a shrug

Axing Our National Parks; and Connecting the Dots to CEO Pay 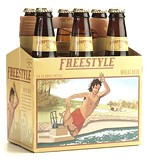 A brewery benefits a greenbelt

France vs. Italy is one for the true gourmand, but what of the third-place game?

Let's just go ahead and get under way ... 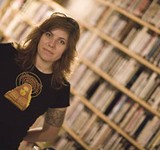 Anticipating a busy fall, with new records on the way from IV Thieves and Lemurs, and old ones from What Made Milwaukee Famous and Spoon

The Pilgrim:A Celebration of Kris Kristofferson 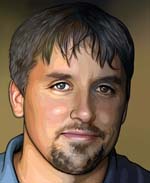 Richard Linklater on his adaptation of A Scanner Darkly

A Scanner, Before and After

... and other Austin stories from the L.A. Film Festival

The Word and the Image

The Pop Films of Peter Whitehead

Ward Serrill on 'The Heart of the Game'

The Death of Mr. Lazarescu

Mr. Dante Remus Lazarescu of Bucharest descends into a distinct rung of hell when he calls for an ambulance and is subsequently schlepped through Romania's uncaring medical system.

The Heart of the Game

Seven years of film footage went into this perceptive documentary about girls who play high school basketball, the situations unique to their gender, and their marginalization by the school administration.

As the title implies, there’s a certain opacity to A Scanner Darkly's cautionary drug tale, but at times Richard Linklater's film can be as naked as the lunch on the end of your fork.
arts & culture 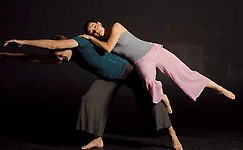 When Onstage Theatre Company was founded 10 years ago, Bernadette Nason told Michael Stuart he'd direct her in the one-woman comedy 'Shirley Valentine' one day – and now that day has come

Hyde Park Theatre revives its production of Chris Earle's play Radio: 30, which creates a pitch-perfect rendering of emotional breakdown in the recording studio

Deadline for the Texas State Auditions, Armadillo artist Danny Garrett gets his own day, proposals for the Mueller public art project are presented, and Ann Adams' 'Big Chiller Blues' gets hot press

Although Different Stages' production of Agatha Christie's mystery The Hollow demands all one's focus and concentration, its stylish design, strong acting, and surprises make it worth it in the end

Stepping into D. Berman's exhibition 'HEAT' can transport you to a few alternate realities as powerful and reality-bending as any virtual world inside a computer

With her solo exhibition Nevermore, Austin artist Candace Briceño continues her sustained inquiry into landscapes while driving her use of color and line into new territory
columns

Page Two: Flip It and Reverse It

The pattern repeats across the country. Talk tough against immigrants for the redneck vote, then stop any anti-immigrant operation that costs businesses money – which means all of 'em.

Why did Stephen get back into the clothing-design business?

Annulment – as if the marriage never happened?

Ancient wines, the Texas Whip, and the truth about tequila 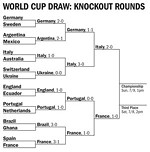