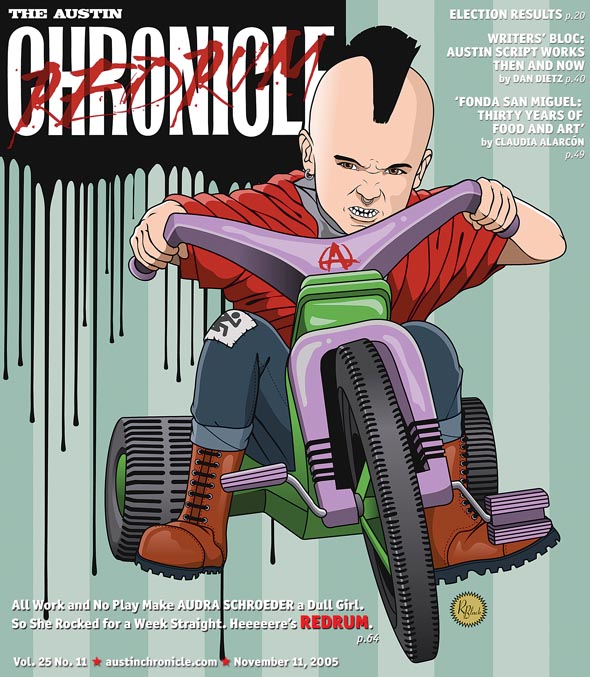 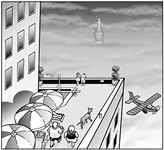 The Towers of Power

Are high-rises the key to a middle-class Downtown?

Towers in the Pipeline

Victory for God – or Bigotry?

Top of the Props

A roundup of the non-gay-bashing amendments

County Gets Bonded: Roads and Parks and Jail, Oh My!

With God on Their Side: The KKK Stops By

Instant Replay: How and Why Did Daniel Rocha Die?

Chatting with the star 'NYT' columnist about Judy Miller, Bush's nannies, and blogs

Perry offers incentive pay, but only to a tiny handful of teachers

The Pentagon spends more than a billion in tax dollars every day; and commercial soul, not corporate logos, is what counts 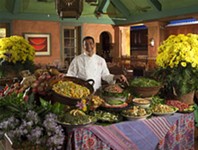 After 30 years, Miguel Ravago and Tom Gilliland offer a cookbook as challenging and fascinating as their menu

A conversation with Julie Powell; plus, the Kitchen Sisters at BookPeople 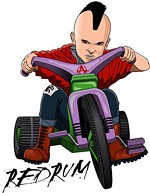 A harvest of local albums from I Eat Records, new location for the Bubble, and new hope for the SIMS Foundation

A Case of the Gimbles

Getcha Weight Up, The Lane Vol. 1, A New Knight, Nobody Leavin, The G.U.G.U. Album

Write Me in Metal / Make Me Forever

That Dark Bird You Hold in Your Arms

Story of a Spacemonkey 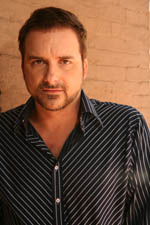 After an eight-year break, Shane Black is back with 'Kiss Kiss, Bang Bang,' taking himself in a different direction

Anything Can Happen: Jon Favreau and Dax Shepard on Zathura

How this Jumanji requel took to the stars

'SXSW Presents': 'See How They Run'

'See How They Run'

Kinky Friedman, 'The West Wing,' and 'Commander in Chief'

An escapist romp from 1976, it's determined to have a good time, and what's wrong with that?

Disney's first all-CGI, made-in-house, animated feature is painful for all ages, despite a voice-talent roster to make the angels weep.

The French still like to get their sex on, a fact confirmed again and again in this breezy, featherweight sex farce.

The film story of Curtis "50 Cent" Jackson's tough road to success is so melodramatic that if it weren't real it would be laughable.

Shane Black's directorial debut is a suckerpunch-and-a-half, a trippy tribute to L.A. noir and a genre-busting blitzkrieg attack on Hollywood pretensions that’s just as full of them as the pulp it lampoons.

Mockumentary about the members of a Frozen Food Enthusiasts Club is funny when it stays on topic but becomes scattered when it strays.

This fresh adaptation of Jane Austen’s masterpiece starring Keira Knightley presents a witty and lovesick skirmish of the sexes that exceeds all expectations.

In a country famous for its exhaustively over-the-top filmmaking, India’s Shaadi No. 1 is an extreme case: a maddeningly manic comedy-romance painted in vibrant shades of neon pink and Day-Glo violet.

Where the Truth Lies

Master filmmaker Atom Egoyan goes for the mainstream with this new murder mystery, but sadly his aim is way, way off.

Throughout November, Austinites have the chance to see four plays that have stood the test of time: 'Hamlet,' 'Macbeth,' 'The Way of the World,' and 'The Playboy of the Western World'

On Oct. 27, the City Council sweetened some of the bitterness of Boyd Vance's passing this year by naming the new theatre at the Carver Museum and Cultural Center after him

Up in the Old Hotel

The delights of Refraction Arts Project's 'Up in the Old Hotel' are many, but the creators seem to assume that you already know a lot about 'New Yorker' writer Joseph Mitchell

In this national tour of 'Movin' Out,' Twyla Tharp's choreographic power gleamed like the chrome of a streamline fin on a convertible
columns

Free speech in defense of liberty is no vice

Right now, and for at least the next three years of this administration, the United States of America is not being governed. Hurricane Katrina demonstrated, and Iraq every day confirms, that the powers-that-be are dysfunctional. We are on our own.

Who is Stephen's fave new singer? Who is The. Best. Salesperson. EVAH? What happened when Stephen set foot back in Oilcan's? You'll have to read to see!

Avian flu and the effects on the HIV-positive community

Why is calcium added to so many foods while other nutrients (like magnesium) aren't?

Why do I need a will?

Some parts of the Bible are not actually true