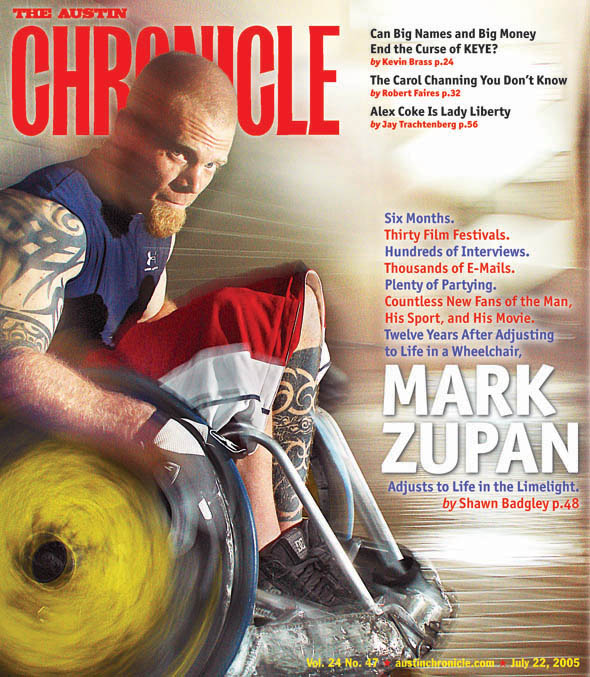 pdf
ON THE COVER:
Zupan on Impact
news 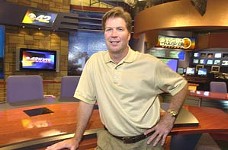 Lifting the Curse at KEYE?

Can big bucks and big names return the CBS affiliate to the land of the ratings living?

Guadalupe Gets a Makeover

Heritage neighbors give mixed reviews to redevelopment north of the Drag

And not surprisingly, the big money goes to Republicans

The true source of terror is our own ill-begotten war

Yeah, that's what we needed ... another middle-aged white guy

No solution; another special session is coming

Point Austin: The Costs of Community

While the Lege shows what not to do, the city has a chance to do better

Enlist the rich; and Supremes clear the way for government to turn your property over to companies that'll pay more in taxes 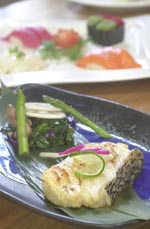 Maiko sushi lounge has great potential, but some of its promises have gone unfulfilled

Thoughts on the feeding tube; plus, Nu Age, El Chilito, and everything you need to know, event-wise, for the upcoming week on the Austin food scene

The land of milk and honey down Far West 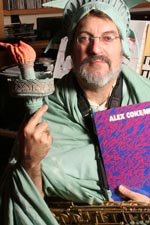 Looking back on the onetime heart of local hip-hop, Catfish Station, and the visuals that defined it

A Band of Bees 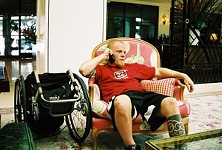 'Murderball' and the making of a celebrity

Based on one of Robert Crumb's earliest characters, Fritz the Cat doesn't exactly survive the test of time and was admittedly off-base to begin with – Crumb famously hated the movie and killed Fritz off in a subsequent comic – but that didn't diminish the film's popularity

This genial remake is Billy Bob Thornton’s game all the way.

A rousing Rocky story set on the mean streets of Memphis.

If you like Maxim, you'll love this latest from adrenaline fiend Michael Bay. 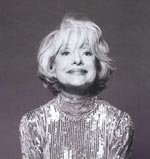 The Carol You Don't Know

There's much more to Ms. Channing than Dolly and Lorelei

Getting Kids Into the Act

Curtain up on GRRL Action and Vortex Summer Youth Theatre

The Zachary Scott Theatre Center had to close its hit production of 'Hank Williams: Lost Highway' because of a planned national tour of the show

Vocalist Tina Marsh, pianist Eddy Hobizal, and cellist Terry Muir have recorded their delectably eclectic program from last summer's CO2 benefit, and the CD is out

After only a year and just two productions, play! Theatre Group has sold its building at East 12th and Cedar and cancelled all future productions

Annie Get Your Gun

The Original Theatre Company's 'The Two Lives of Napoleon Beazley' presents the story of a Texas teen sentenced to death with heartbreaking scenes, evoking pathos for injustice

In her clothesline installation 'Winter Hung to Dry,' artist Karyn Olivier utilizes the sparest means to penetrate the consciousness of nostalgia and perception 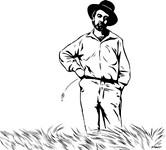 You've got mail ... and gonorrhea!

Caring for the special needs of premature babies

BY LUKE ELLIS AND MEGAN LONERGAN

Jim Hansen, aka the Birdman of Bellville, can tell you a thing or two about birds and birdhouses