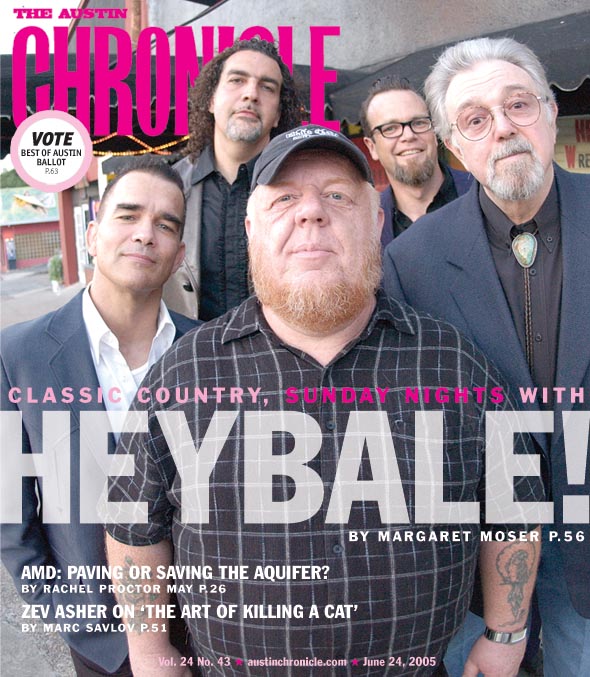 pdf
ON THE COVER:
On Any Sunday
news 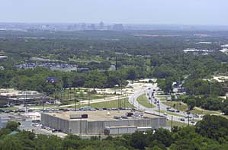 How an Aquifer Works

Battling for Music, History, and Learning

Juneteenth Battle of the Bands competition harkens back to days when marching bands enjoyed a celebrated place in Austin's black community, and creates opportunity for greater future African-American involvement in school bands.

City in Court Against SoCo Cafe

The Good and the Bad

'Texas Monthly's biennial list of 'Best and Worst Legislators' is out

Although the U.S. House of Representatives rejected a measure that would ban the DOJ from using taxpayer money to arrest, jail, and prosecute medi-pot patients in compliance with state law, the number of reps voting in favor of the Hinchey-Rohrabacher amendment is growing. Also, the Industrial Hemp Farming Act makes its debut.

Capitalizing on the grassroots fervor that defines the Dean Democrat

Can Strayhorn lasso Perry? Maybe the Lege will tell.

Point Austin: Ringing in the New

New City Council takes its place, and the fun just keeps on coming

It's not easy being a CEO; and touch a football or feast on fried shrimp, and go to hell

A vat of news; plus, the summer Event Menu is heating up

Some time ago, a friendly reader e-mailed with the suggestion that we simply must check out the taqueria at the corner of Cesar Chavez and Chalmers

Sawadee in Thai means 'hello,' and Sawadee Thailand restaurant is the ideal introduction to the cuisine of the Land of Smiles for the uninitiated
music

The View From the Floor

Texas in the Twilight 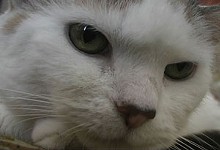 Director Zev Asher on 'Casuistry: The Art of Killing a Cat'

For black and brown people of my generation, the Jackson debacle is particularly painful in a way that few have articulated

Rarely did he singe the big screen with his craft, yet his dimpled impassivity was ready-made for audience personification

George A. Romero's Land of the Dead

Romero has again crafted a character-driven horror film that doubles as a metaphor for the economic disparity in America and, to a lesser degree, the war on terror.

This deluxe retread is sort of annoying, but it’s so scrappy and persistent that it seems kind of cute in spite of itself.

My Summer of Love

This ripe and symbolically drenched coming-of-age story nevertheless pleases due to its rare emotional honesty and the delightful performances of two young newcomers. 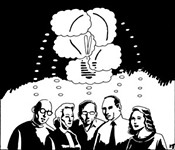 What is the state of the arts in America and where does Austin fit in the mix?

'Cracks in the Pavement' is back, giving Austinites another chance to discover art left on sidewalks, under bridges, beside freeways, in park bushes, and in other unlikely corners of the cityscape

'The Intergalactic Nemesis: Twin Infinity,' the third installment in Salvage Vanguard Theater's retro radio serial, is the only conclusion to a space opera trilogy you need this summer.

Director Ken Webster's production of 'The Water Principle' seems as much at cross-purposes with the quirky, strange script as its characters are with one another

With Whispers of Heaven, choreographer Sally Jacques invites us to steep in visions of loveliness in a hard place, to ease into beauty as we would a hot bath

An oceanside contemplation of the Declaration of Independence

A visit to Deadwood: The legends show you where to go. Once you get there, you do your best to find out why you came.

What a week! Stephen revels in the tacky, the tawdry, and the out-and-out terrible when it comes to fashion. Better luck next week, dear Avatar!

Confidential or anonymous? Either way, the result will only be given in person, so no one can get your results except you.

My doctor says my constipation results from 'weak peristalsis.' What is this, and what can make it better?

BY NICOLE CLARK AND LUKE ELLIS

Ajax to clean up American soccer; and a football coup in Senegal