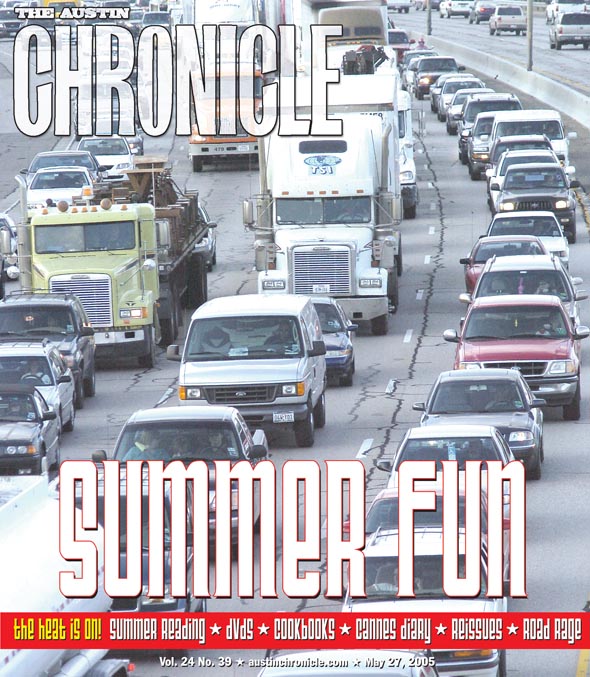 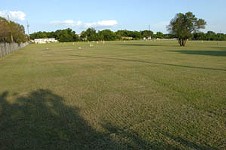 City looks to future in wake of Texas Relays Controversy

Reining in the Mother of All Big Boxes

Peace activists urge UT to take a moral stand against weapons of mass destruction by refusing to bid on Los Alamos, while supporters see an opportunity for UT to increase its recognition and prestige, and protect national security

Bill would save state $6 million per year, author says

Denver wants to be SAFER, and Walters only likes softballs in press conferences

The Austin-bashing bills are not just about water – also property, power, and democracy

The House voucher vampires get a lesson in slaying the beast

A Japanese, Chinese, and Canadian affair; and 'The Hammer' gets prayerful

From 'Robbing the Bees' to 'The Eater's Guide to Chinese Characters', 'Food & Wine' to 'Einstein,' the best of this summer's food books 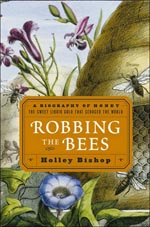 Robbing the Bees: A Biography of Honey – The Sweet Liquid Gold that Seduced the World

An Embarrassment of Mangoes: A Caribbean Interlude

The Eater's Guide to Chinese Characters

What Einstein Told His Cook 2: Further Adventures in Kitchen Science

Jasmine in Her Hair: Culture and Cuisine From Pakistan

Three famed dames look back and ahead.

Take Big Bites: Adventures Around the World and Across the Table

Garlic and Sapphires: The Secret Life of a Critic in Disguise

News of the new and of the old; plus, a recipe you'll want to hold on to

Whores and more for you musical summer reading 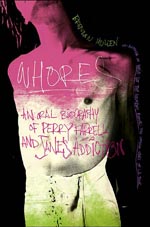 Whores: An Oral Biography of Perry Farrell and Jane's Addiction

To the Limit: The Untold Story of the Eagles

Searching for the Sound: My Life With the Grateful Dead

Hip Hop Matters: Politics, Pop Culture, and the Struggle for the Soul of a Movement

Hot Property: The Stealing of Ideas in an Age of Globalization

Complicated Shadows: The Life and Music of Elvis Costello

The Rock Snob's Dictionary: An Essential Lexicon of Rockological Knowledge

Openings, closings, deals, and meals – all on 'Deadwood' Austin

Green, Out of Time, Automatic for the People, Monster, New Adventures in Hi-Fi, Up, Reveal, In Time:The Best of R.E.M., Around the Sun

Bug, Dinosaur, You're Living All Over Me

Prisoners of Love: A Smattering of Scintillating Senescent Songs 1985-2003

The Lonely Bull, South of the Border, Whipped Cream & Other Delights, !!Going Places!!, What Now My Love, S.R.O., Lost Treasures

You Aint' Talkin' to Me 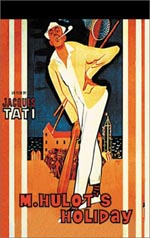 What begins as a film following two junior high basketball phenoms with aspirations for the NBA becomes, over five years of filming, 'Hoop Dreams,' the classic depicting the collision of the American dream and the reality of life on the streets of Chicago

The latest from Wong Kar Wai is slated for a U.S. Sony Classics theatrical release in August, but for those who've wearied of waiting, Netflix, as well as local independent stores, is offering a no-frills DVD of the film

Even the 'Sickness of Eros' has unexpected side effects

South of France by Southwest

In keeping a journal during my five days in Cannes, where my first feature, 'Room,' premiered internationally, it occurred to me that it's the creative energy in Austin that has carried me this far.

The pair behind 'Dear Pillow' is at it again; plus, IFP issues, Cannes kudos, and Digital Light Processing lightsabers

Jane Fonda is a fixture in the American imagination – and as it turns out, the French imagination, too

Sandler and Rock keep the ball in play for this old prison football gem, although they fail to score any new points.

Animated zoo animals head back to the wild

A young man steals into people's apartments and adopts their identities in this largely wordless Korean drama.

New Iraqi drama by Iranian Kurd Bahman Ghobadi is lyrical and heart-wrenching as it focuses on the children of conflict.
arts & culture 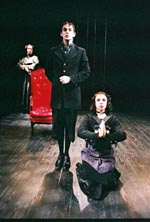 Strange Visitor From Another Planet

Hip-hop poet Zell Miller III is special, one of those people who radiate energy like the brightest of stars breaking through clouds on the darkest of nights

'The Death of a Cat' gets another new lease on life, First Night Austin needs a lot of artists this New Year's Eve, and an Austin art car Hoovers up the competition in Houston

Despite its problems, Mainline Theater Project's 'Three Days of Rain' succeeds in showing us two sets of young people puzzling out who they are and want to be

On the faults of Democrats, the failure of Republican rule, and the fundamental need for Social Security

Happiness costs. I know better now than to indulge this happiness, but still I drive on and I can't or won't stop. It isn't right that I and my Chevy, and you and your car, eat up the world's resources at the rate we do. We're driving in sin.

Got medications you don't need? Don't throw them away! They could make the difference between life and death for HIV-infected people in poor countries.

BY LUKE ELLIS AND CODY KOENINGER

A Champions League teaser, and the triumphs of the brothers Guadarrama