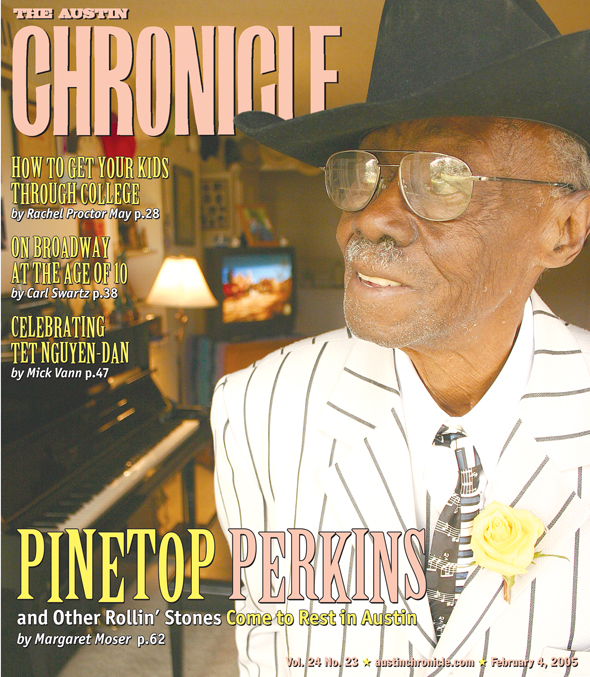 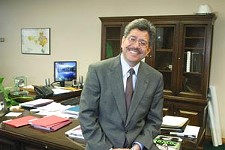 How to Get Your Kids Through College

Once students enter the 'pipeline,' can educational plumbers stop the leaks?

How to Fight Back

How you can help in the war on spam.

Many scramble to replace Slusher and Goodman; only Gale takes on Dunkerley

Still Looking for the Truth at APD

What If ... Media Terrorists Landed on Sixth Street?

It's Square One for settlement plaintiffs

The White House's changes to the Clean Air Act are bad news for Texas, enviros warn

How Our Lawmakers Scored (or Didn't) With House Speaker Tom Craddick

The Mayor's Task Force issues its report, but the real work is yet to come

All Good Thoughts, All Good Food

The symbolism and celebration of Tet, the Vietnamese new year

I Don't Wanna Be Crazy

The Legend of the Dawn

Back in Austin after eight days in the land of mountains and Mormons at the 2005 Sundance Film Festival, it's hard to distill the experience into any one verity. The combination of dozens of movies and the oxygen-poor altitude create memories that seem more impressionistic than precise.

I'm Crazy for You

Blow-Up' at the Drafthouse

Two more big announcements from SXSW Film 05; plus, stay tuned for the full lineup and be ready to buy up some passes

Finally, something louder than a whisper for incentives, but it'll take a roar; plus, Bill Plympton, Texas on TV, and Dinesh Potluri

Like most filmmakers, New York-based Shola Lynch is attracted to a good story. Enter Shirley Chisholm, the first African-American woman to successfully run for congress in 1968 and, in 1972, to enter presidential campaign,

'Friday Night Lights' is the story of Odessa's Permian High School football dynasty in the 1980s. It's a good story, but did Hollywood pull off a film rendition of Odessa high school football?

Alone in the Dark

There's a certain majesty to German director Boll's style of filmmaking: a freedom from art, talent, skill of any formal kind, and the sheer pigheadedness to keep going at any cost.

Almodóvar delivers the finest movie of his career: a film noir melodrama that maybe should be called film sanguine.

Inexplicable Fantasy Romances for the Harried Modern Gal 101 is a more fitting title for this shameless mediocrity.
arts & culture 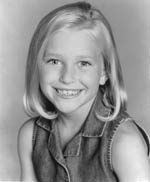 The Car That Flies

The Austin Shakespeare Festival may be the first company in America to stage the Royal Shakespeare Company's hit comedy 'The Dog in the Manger,' but first it must raise $15,000

The Short Fringe lineup on Jan. 26 covered juice enthusiasts, life in a small Texas county, an action TV parody with a ticking clock, and a fading friendship as a wrestling match

Ariel Dance Theatre's new work Detour' blends dance and drama, humor and gravity, to tell of brushes with death that bring people back to life

Malaquias Montoya's Premeditated: Meditations on Capital Punishment' was notable for the art and its challenge to consider deeply a topic it would be much more comfortable to forget
columns

Our readers talk back

Carnaval literally means 'Goodbye, meat,' but in spirit it's more like 'Farewell to desires of the flesh.' Let's celebrate our desires before we bid them farewell.

Artists have tried to replicate the method of creating cement sculptures that look like wood, but few have mastered the technique like Dionicio Rodríguez

Mediation - what is it? 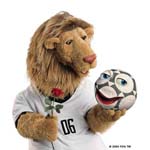