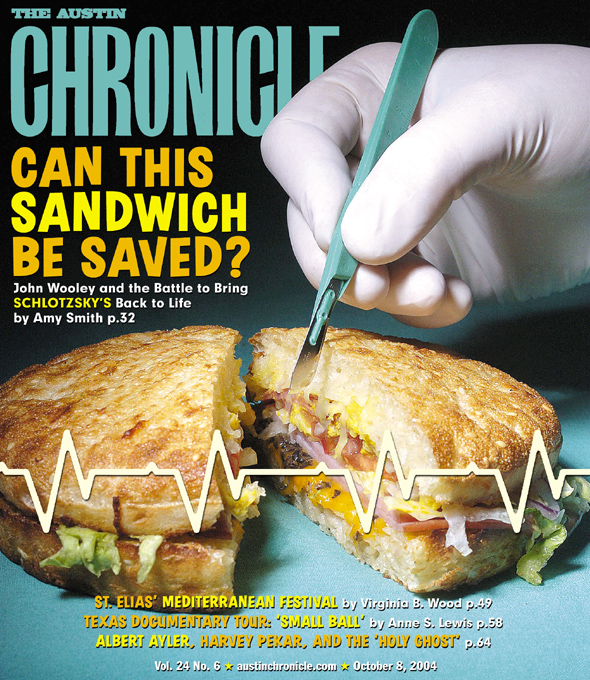 pdf
ON THE COVER:
Can Schlotzsky's Be Saved?
news 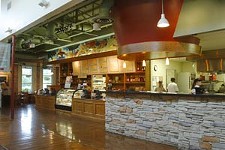 Can Schlotzsky's Be Saved?

John Wooley and the battle to bring Schlotzsky's back to life

The Life of a Sandwich

Schlotzsky's from sandwich to bankruptcy

The Schlotzsky's history begins with a really big sandwich

Shareholder Joseph Beard made a run at the company, but fell short

Rankings Give Schools a One-Two Punch

Another Slowdown on Rainey Street

Staff redevelopment plan hits a roadblock at the Design Commission

A 'Culture of Excellence' at UT Inc.

Will Alcoa Clear the Air?

Events in Austin and Fredericksburg show off region's clean-energy champions

All in a DeLay's Work

Stick and Strama, Baxter and White at education forum

Inmate Anthony Graves gets new hearing on his appeal

Legal advice for reservists caught in the Iraq 'stop-loss' trap

'Streets Without Cars' on TV

Tune in to KLRU-2 at 8pm Saturday, Oct. 9, to watch 'Streets Without Cars: The Urban Experiment of State Street'

Whatever happens next month, we all have plenty of work to do

Seven glorious years later, and did we learn anything? 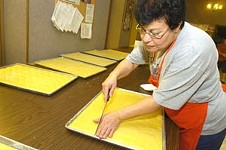 St. Elias expects thousands to satisfy their spirits and appetites at its Mediterranean Festival

Pace yourself and brace yourself: October is a very busy month for foodies

Attitude aside, this contemporary Xanadu is a feast for the imagination

The atmosphere is mediocre, the tables are a little too close together, the service can occasionally border on indifference – but we love this place!
music 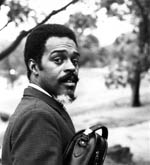 Rocking out on Red River, all the way to the Rock & Roll Hall of Fame

A Manual Dexterity: Soundtrack Volume One

No Kinda Dancer, A Bigger Piece of Sky, No. 2 Live Dinner 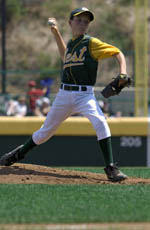 The Texas Documentary Tour: 'Small Ball' follows a Little League team – and their parents – to the World Series

AFF Opens With 'Overnight' and More

For admission information and more, see www.austinfilmfestival.com, or check back here next week for our preview

The Many Splendors of Resfest

Though it's really about Odessa's Permian High School, Westlake figures prominently in 'Friday Night Lights,' which opens in Austin on Friday, Oct. 8

SXSW comes up fast on the outside, and the ascent of one Keun-Pyo Park

The world-views of 'Desperate Housewives' and 'Boston Legal' might be absurd and sobering, but they're also worth keeping an eye on

Always popular in Europe and film school, Cassavetes was largely underappreciated in his lifetime and criticized for being boring, terse, and difficult, but these films are fresher than ever

Loud, swooping documentary about the sport of motorcycle racing follows 24 riders on the international circuit.

H.G. Bissinger’s classic book about the secular religion of high school football was lovingly adapted for film prior to becoming a TV show.

An existential comedy, to be sure, but in the end this movie quite happily tips toward being and everythingness.

No scorcher this, but nonetheless a sturdy tribute to firefighters and male camaraderie.

Young Che Guevara takes a road trip up the length of South America and discovers his humanity in this portrait of the future revolutionary as a young man.

Uncovered: The War on Iraq

The filmmaker, who is also responsible for the recent documentary Outfoxed, argues that intelligence data have been manipulated by this administration to justify the decision to go to war.

The Yes Men are a couple of prankster activists whose target in this movie is the World Trade Organization.
arts & culture

Gabe Kaplan knows Groucho, and he's bringing him back to life on stage.

In Marc Silva's painting 'Diatessiraq,' the artist's archaic language fits like a glove around his image of fragmented stone hands touching an engraved tablet

Tapestry can dance this season after all, Austin artists may be the new Marfa lights, Angelina Eberly fires up the Avenue, and 'Cracks in the Pavement' gets national recognition

As produced by Austin Playhouse, Tennessee Williams' 'Cat on a Hot Tin Roof' leaps and lands on its feet with aplomb

In their testsite collaboration, two Annettes, Carlozzi and Lawrence, both move into rewarding new territory, transforming the experience of the art on display
columns

The mainstreaming of extremism

How does Stephen M. M. repeatedly get such hot dates? By being the Avatar's Avatar, that's how. See what local gigs he appeared at this week …

Is there any nutritional help in dealing with hemorrhoids?