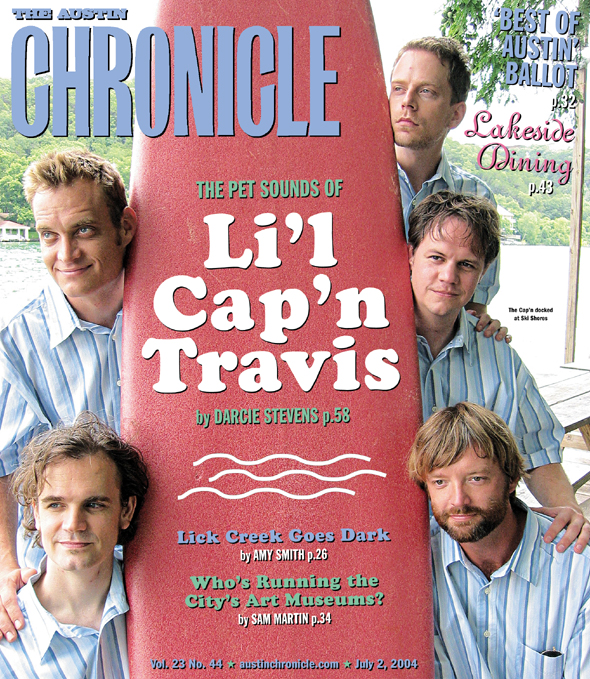 ON THE COVER:
Steady as She Goes
news

The Showdown at Lick Creek

As once clear water runs dark, a community defends its natural heart

The Texas Academy of Excellence fails accounting (and ethics)

North Loop neighbors cry for help with a traffic nightmare

The public keeps to itself its view of school spending plan

Report claims state's air is much worse than the EPA thinks

Sentencing reform (or not), medical marijuana, and short-term memory loss in Nevada

Texan will carry the party's banner in November

While Georgie and Condi pass notes in class, the war refuses to end itself

Four months late, the findings are both incomplete and inconclusive

The city is broke, so why are we giving candy to corporate strangers?

Farmer David fights Monsanto Goliath; and it's not torture if Bush says it's not 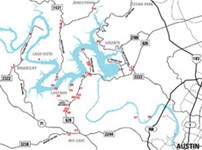 Chili, chocolate, and peaches have V.B.W. in a summer swoon 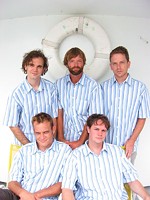 Steady as She Goes

Getting' in Over My Head

In Tune and On Time: Live!

Party at Pedazo, Access granted awards, and 'Dear Pillow' living the dream: Read all about it all!

Trio tells the story of the N-word, and then Chuck D takes over

From the director of Notting Hill comes this story about a middle-aged woman who reignites her sex life with a much younger man.

Even superheroes have to do their own laundry in Sam Raimi's truly spectacular vision that combines human pathos and breathtaking action.
arts & culture

Talking Art at the Top

Calling all artists for new Art in Public Places projects! Heather Barfield does England with Metamorphosex.

Taking inspiration from sports, Stillpoint Dance's Time In showed how to cope with the stress of jam-packed schedules

One Flew Over the Cuckoo's Nest

St. Edward's University has bravely undertaken Ken Kesey's One Flew Over the Cuckoo's Nest, and the show is, strangely, a good time

When Rush Limbaugh reinvented the blindly loyal conformist as a daring, oppressed, truth-seeking revolutionary, he also re-created the mainstream in his image

Queer Eye for the Austin Guy

The benefits of MicroLactin in treating osteoarthritis

Four no more, Euro braces for the big show