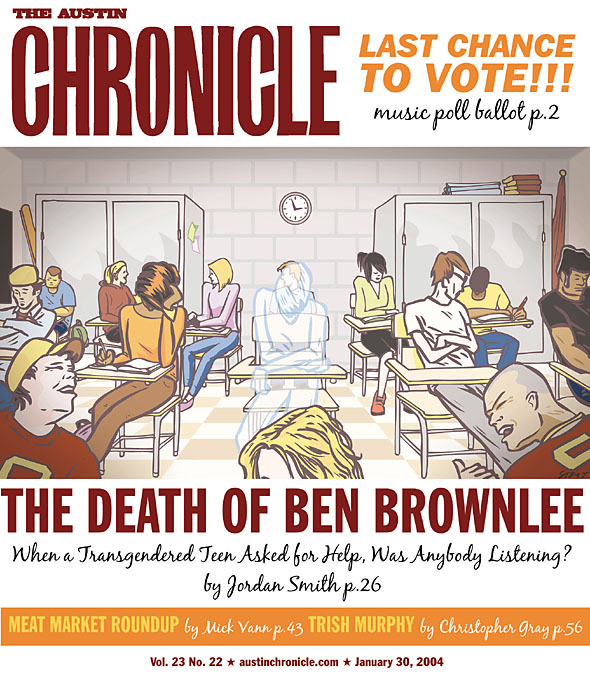 ON THE COVER:
The Death of Ben Brownlee
news 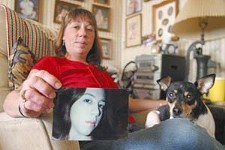 The Death of Ben Brownlee

A poem by Tesía Samara / Ben Brownlee, suicide at 15

No Growth at the Growth Fund

Despite charging millions of dollars in management fees, the Texas Growth Fund has returned zero to the state

Temple-Inland Reads the Writing on the Wall

The board adopts a new "compromise" principal-selection process

In Austin, the national park's manager paints a dire picture

Bush pumps for drug testing, while the "noncontroversial" ads blare on

The SOS Alliance files a federal court challenge against the EPA

No end to elections in the west, and Ratliff scolds campaign tactics in the east

Kay fiddles, Baghdad burns, and Dean gets what Bush deserves

Climb on the roller coaster, the ride has just begun

Exploring Mars trumps health care; and Bush's tax cuts have spurred spending … by the rich people who got one 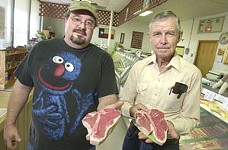 Cut and Dried: A Primer

Sam Eaves swims for another shore, Central Texas barbecue is hotter than ever, and your Valentine's Day is all taken care of 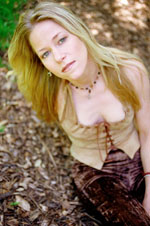 Dues paid, Trish Murphy delivers her most mature album with 'Girls Get in Free' 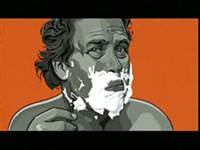 Austin filmmakers return from the dances Sun and Slam

Sailor Scout and the Chaperone

A father prepares for Ushicon 3, the Austin animé convention

Have you been nominated for anything this awards season?

Belinda Acosta mourns the passing of Bob Keeshan, the man with mutton chops who made her life matter when she thought it mattered least

Robert Altman sidles up to Chicago's Joffrey Ballet and finds lots of glorious footwork but missteps when it comes to storytelling.

Girl With a Pearl Earring

Bona fide "art" movie starring this season's It Girl, Scarlett Johansson, is as flat and enigmatic as the titular portrait by Vermeer.

The movie that gives new meaning to the phrase, "taking the SATs": felonious breaking and entering.

The boys are back for their annual ’toon fest, highlighting the best of the rude and lewd.
arts & culture

Are We on the Edge?

How to Belly-Dance for Your Husband Starring Little Egypt

Two solo shows of Gemma Wilcox show the artist's imaginative approach to theatricality, a rich sensitivity to character, and a winning sense of humor

In The Bateman Trilogy, about a family of working-class suburbanite Texans, Ken Webster reveals a fine playwright's voice to go along with his strong directorial style

In the choreographic sampler Dance Carousel 2004, 10 local dance makers show how much dance they can create in a mere 60 seconds apiece

Will Power: The Course of Love

The Austin Shakespeare Festival's Will Power: The Course of Love, a compendium of Shakespearean scenes, songs, and sonnets, is as short and sweet as a chocolate heart

Spank Dance Company's Black Things, in which black-clad dancers dance in near darkness, is original, striking, and resonant of the shadow side of our interior and exterior worlds

For rare comedian Neil Hamburger, it's all about the laughs – and keeping the bug spray close

Choreographer Allison Orr pops up on the National Geographic Channel, and Ballet East and UT professor Bion Tsang are honored

The folks at ethos boldly go where no one has gone before with Pythia Dust, an outer space musical revue that feels at once brand new and yet curiously familiar

Once again, this year's Mozart Birthday Celebration hosted by A. Mozart Fest brought out a high level of intensity and enthusiasm from some of Austin's best musicians
columns

The anti-safe-and-legal abortion movement is about control, not life

Our Style Avatar arches his well-coifed eyebrow at local eyebrows, wonders why Britney can get drunk and married and he can't, and solicits … errrrrrr … polls local teens

I need some ammunition to convince my husband to stop smoking. Recently he has been talking about quitting, but hasn't yet. Also, in case he continues to smoke, are there nutrients that are protective?

Law closing in on serostim abuse

The lasting legacy of Sam Rayburn