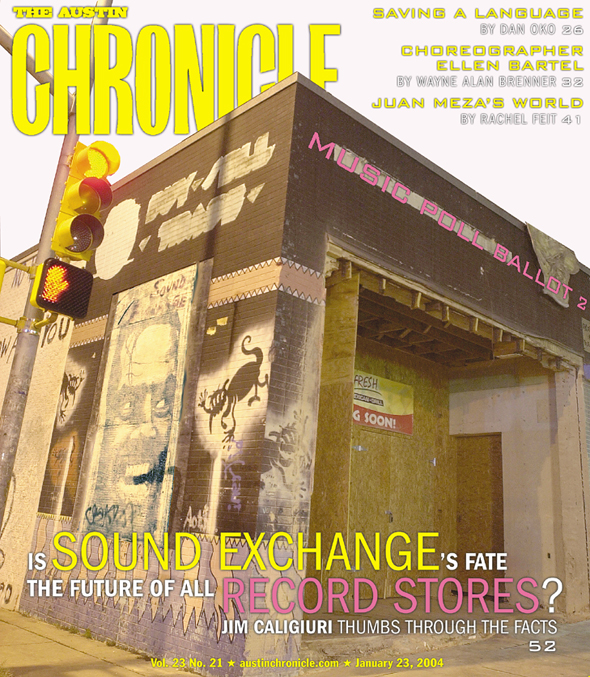 ON THE COVER:
Baby, Let Me Follow You Down
news 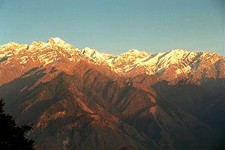 The Dream vs. the Nightmare

Heat Still on Temple-Inland and Council

Glasgow: An Agreement to Quash

The Glasgow-Owens police shooting case is thrown out of court, while many questions remain unanswered

Breaking news from Austin, the region, and beyond

The hospital within a hospital lurches toward realization

The FCC holds hearings in San Antonio, and activists and scholars plan a democratic reception

While the economy burns, the Bush administration promotes Mars, moonshine, and marriage

Central Austin neighborhoods should embrace UT, not fight it. 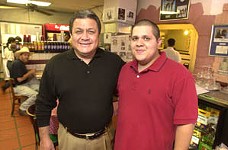 The price is right even if the political climate is not 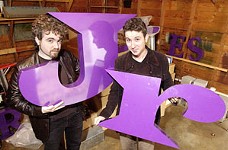 Tangled Up in Bob

Austin record stores that have closed since 1995

SIMS and Alejandro Escovedo on the mend, plus more hip-hop and SXSW for your shoulder-to-shoulder Satoshi Kon's 'Tokyo Godfathers' is social commentary transposed onto a toonscape: an interview

Xbox brings the talk, but can it walk the walk with its latest sports-game line?

You weren't invited to the company picnic again, and the cruel, cautionary yellow of that "visitor" badge has worn a sizable hole in your hope, not to mention your résumé. Where to go? What to do? FairJobs.org, for starters.

Animated film about a dog who wants to be a boy – unusual fare from Disney that will please kids and alterna-adults.

A homeless drag queen adopts an orphan in what is, but for some violence and harsh language, old-fashioned, big-hearted entertainment in high animé style.

Win a Date With Tad Hamilton! For choreographer Ellen Bartel, dance does make the world go 'round

According to a new study, three out of four Austinites agree that the arts are where it's at

Playwright Dan Dietz gets his second play staged at the Humana Festival in Louisville, Johnson / Long Dance Company heads to Hamburg, and Zach shuffles its season

Despite its focus on the bleak lives of English coal miners in the 1930s, The Road to Wigan Pier, with its live music, film, and skits, is a ridiculous amount of fun

Pro Arts Collective makes Suzan-Lori Parks' Topdog / Underdog -- a play dense with racial, societal, and economic queries -- into a fast-paced and engaging hour and a half

You should go to the Austin Shakespeare Festival's The Winter's Tale only if you'd like to see a truly magical story of hope from despair, joy from grief, and life from death
columns

What would have happened if we had not invaded Afghanistan and Iraq?

This week, your Style Avatar dresses to the nines and eats well

The Cooper caper, conscious corpses, and the calibur of Caladfwlch

I desperately need more energy. I know my adrenal glands are not up to par, and I have heard about using adrenal gland concentrate for this. Is it safe to try?

I bounced a check, and now the store is threatening to press criminal charges against me if I don't pay the amount I owe within 48 hours. Can they really do that?

Capt. Day Trips gets his pie on