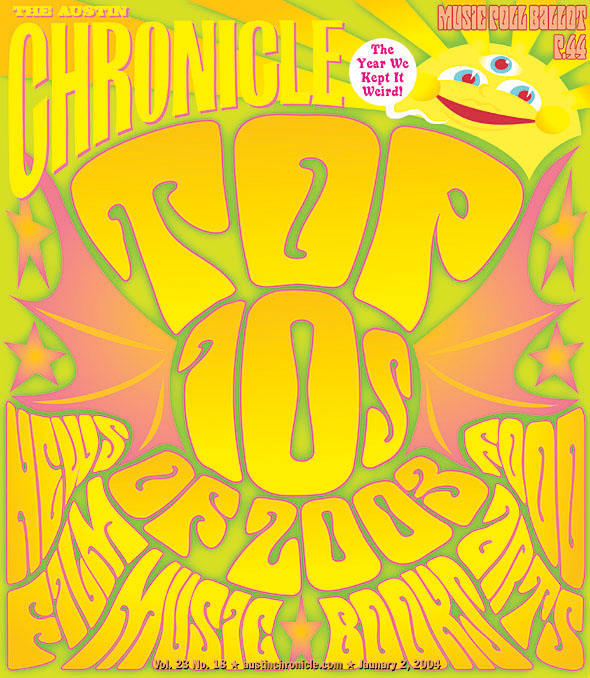 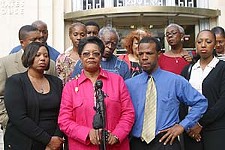 Top 10 Ways to Play With Your Ann Coulter Action Figure

The company, the alliance, the mayor, and the Statesman read each other's e-mail.

The DA passes on a perjury case against the outgoing APD assistant chief @META_Name\(s\) of Subject_pols: Mala Sangre

The state auditor does its job, the state enviro agency doesn't. Guess who gets the governor's goat?

Federal workers should not be paid below-poverty wages, and electronic voting machines should provide paper ballots. 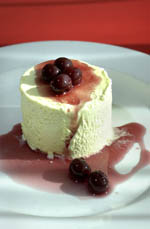 A Taste for Every Bud

Fifteen music lists from 2003, plus a sample Austin Music Poll ballot. Fill yours out now!

The top 10 ways to take Bill Murray home with you

Every girl's a sucker for a disheveled goofball who's crying on the inside.

Affleck and Uma race to descramble the past in this futuristic thriller based on a Philip K. Dick short story and directed by John Woo.
arts & culture

End of an Arts Era

The most prosperous period in Austin's cultural history came to a painful close in 2003. 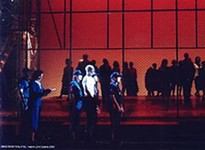 Former fixture on the Austin comedy scene Charlie Shannon has passed away.

History is speed-racing through this decade; we're queasy and anxious to get to the finish line.

'For the love of God, beam me up Scotty!'

Some common issues that can arise with your bank