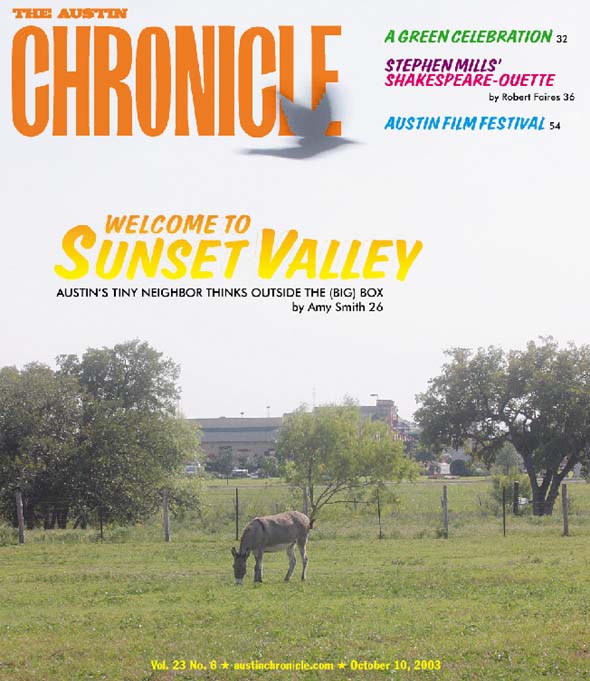 ON THE COVER:
Sunset vs. Goliath
news 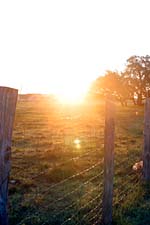 Are Austin's hands tied on another land-use battle over the aquifer?

William Greider and Amy Goodman bring a message of changing capitalism to meet human needs to Austin for the Green Festival.

No Worries for Wal-Mart? Not So Fast

GOP luminaries turn the highway's groundbreaking into a blessed event.

Austin tries to clarify -- and enforce -- its rules against "bandit signs."

The feds' curious "hemp rule" gets laughed at in court

The DA has now beaten the business group in every court in Texas.

For regional planning, it's a great day to go back to the future

Do the Travis Three-Way

Congress feathers its own nest; electronic voting threatens to steal our vote. 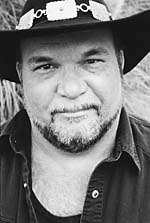 And now, the news…

The One That Brought You
screens

Young, Strong, and Getting Stronger

The Austin film community becomes a forum, just after it becomes a juggernaut. Plus, the Arbor sprouts again.

Where does Belinda Acosta come down on the "the whitest black girl on TV"? Find out here.

Return of the Secaucus 7

Included among this fall's syllabus of Sayles releases, like Casa de los Babys and other new DVD issues of Sayles' earliest films, this first flick gives great opportunity to survey the professional development of the maverick lone star director known for playing Hollywood against itself.

The new film from John Sayles presents a great group of characters and then strands them without a plot.

The Coen brothers tackle a comedy of manners and come out winners.

Quentin Tarantino goes into overdrive with this story about the bride who was left for dead on her wedding day and seeks revenge against them that done her wrong.

Broad gay and Italian stereotypes mambo through this farce. 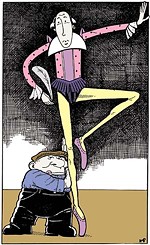 Ballet Austin's Stephen Mills has a deft touch at getting the Bard to the barre.

Second Youth Family Theatre's Beauty and the Beast is no less magical than other versions of the tale, but its real enchantment comes from the way it show us its fairy tale characters discovering each other's hearts.

Tom Stoppard's Travesties mixes early 20th-century history, European politics, and Oscar Wilde into a typically brilliant work, and the cast of Austin Playhouse's production rises to the intellectual challenges of the script and appears to be having a fine time playing with it.

The Conspirare choir can do anything, from communicating a work's sonorous beauty to delivering well-placed, carefully planned emotional punches, and they did both in their recent performance of the Bach B Minor Mass.
columns

Blow by blow details of Stephen's night out, including an up-to-the-minute sunglasses-acquired count. Do not miss it!

I eat a lot of canned fish, and sometimes canned beans and tomato products. Is there still lead in canned food? How can I know when a can is likely to have lead?

HIV services more important than ever