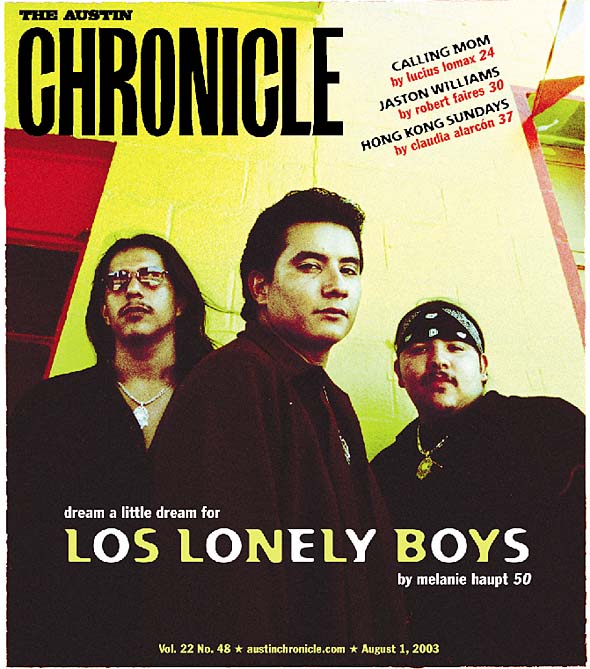 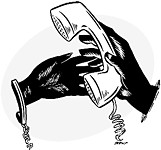 The conservative Christian church seeks a federal loan for an amphitheatre at its 51st St. campus

After 40 Years of Hard Labor, Joe Gunn Steps Down

The Sheriff Shooting: A Very Different Story With the Same Ending

The city parking police catch up with the progressive hangout on Toomey Road.

The National Council of La Raza issues a disheartening report on Texans of color and the state's justice system.

After months of talking about it, City Manager Toby Futrell finally makes official her proposal to bridge the city's $57 million budget gap.

David Fleming decides not to wait around for the Long Center to open.

The city's chief builder is the fourth department head to exit in the last month.

Threatened with arrest, the Senate Democrats fly to New Mexico.

Another Austin boom is pointless unless it improves the quality of life.

The Senate stands at ease, and the House steamrolls easily. 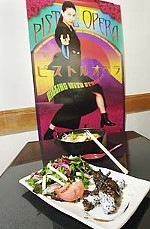 Feast of the Dragon

Hot chefs and hot dogs heat up this week's "Food-o-File." 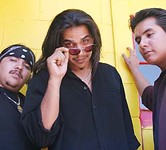 This trio of brothers from San Angelo aren't gonna be lonely for long.

Developments in the SXSW wristband scam case, the resurgence of Emo's, and a preview of local fall releases.

The demise of one small town's one-screen theatre comes down to cold logic in a big business. James McWilliams reports.

VSA Arts of Texas raises funds to outfit AMC Barton Creek 14 with new technology for its deaf and blind patrons.

Blogging With the 'Chron'

They say imitation is the highest form of flattery, but this is a parody. Of XL ent. And their shiny new useless blogs.

While the eyes of many might be on model Travis Fimmel's man panties in the WB's Tarzan, Belinda Acosta will be watching Benjamin McKenzie in The OC.

Interview With the Assassin

Despite its initial promise and Raymond J. Barry's worthy performance as the supposed second gunman, Interview With the Assassin never surmounts its clever concept to achieve something transcendental.

Gigantic: A Tale of Two Johns

Telling His Own Story Fearlessly

With his theatrical memoir "I'm Not Lying," Jaston Williams proves there is more to the man than Tuna.

After three years of leading the drive to build the Long Center for the Performing Arts, David Fleming has resigned as the center's President and CEO.

With Crazy for You, Zilker Theatre Productions brings the grand songs of George and Ira Gershwin back to the park for the first time in 43 years, and the occasion seems to have inspired the artists involved to an infectious jubilation.

The Purpose of Tools

With The Purpose of Tools, Travis Holmes has penned some nasty satirical material skewering the All-American Family, religion, and work, and Loaded Gun Theory's production boasts a lot of energy, a strong cast, and some clever direction, but the play's frequent blackouts and split focus cause the inspired mania onstage to fizzle out.
columns

The Republican right's hypocritical rhetoric machine has become so dazzling and effective it can only be viewed as (highly successful) conceptual art.

BY SANDY BARTLETT AND LOIS VANLANINGHAM