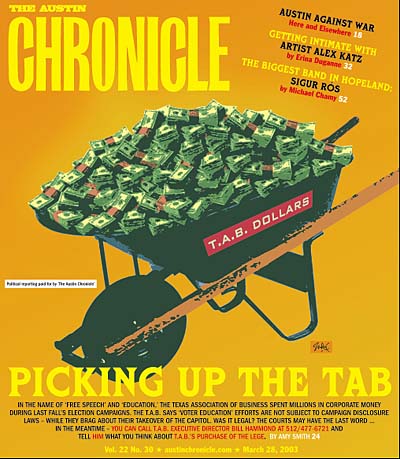 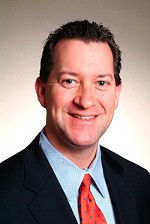 Picking Up the TAB

The Travis Co. DA and the courts consider Texas Association of Business money spent during the fall campaign.

Reviewing the major events in the ongoing controversy of T.A.B. expenditures during last fall's campaigns

Various dispatches from the anti-war movement around Austin.

Tort Deform at the House

Tort reform climbs the mountain -- and then gets pushed back down.

Get Your Anti-War On

He's gotta tell ya -- Marc Katz karez about Austin (enough to be mayor).

The fight over "tort-reform" is masking a bigger battle over state priorities. 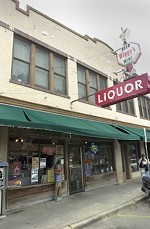 Austin is a town for the liquor-store sophisticate.

Alton Brown Is Coming to Town

Virginia B. Wood digs up all of the good dirt on the farmers' market projects going on in Austin, in this week's "Food-o-File."

Thai goes to the eater, in this week's "Second Helpings."
music 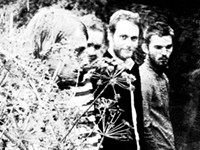 I Am Trying to Break Your Heart: A Film About Wilco By Sam Jones

Do You Know the Difference Between Big Wood and Brush

These Are the Vistas 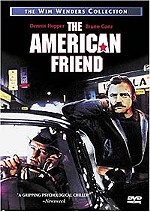 The Wim Wenders Collection: The American Friend, Lightning Over Water, and Notebook on Cities and Clothes

Sampling the latest DVD has to offer

Documentarians Bradley Beesley and Sarah Price root out characters in the Mississippi Delta, the streets of Milwaukee, and, soon, summer camp in Michigan.

Till Human Voices Wake Us

View From the Top 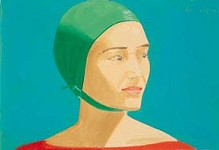 Looking Over His Shoulder

His Shadow in the Frame

The Austin Museum of Art exhibition "Robert Frank Photographs" provides an excellent introduction to Frank's career from his early social documentary work to his introspective images of later decades, and shows him always striving in his images to reflect his deeply personal response to the world around him.

Catherine McMillan's series "Luminarias" consists of paired photographs of a dress and a monarch butterfly, and while they appear to share no connection, the light in these photographs transports the viewer to another realm, a realm of memory filled with loss, instability, and unfilled desires.

Twelve more friends of the arts have been named to the Austin Arts Hall of Fame, and Austin Lyric Opera loses Managing Director Michael Murphy to a performing arts organization in San Diego, from whence he came.

The State Theater Company's scintillating revival of Mrs. Warren's Profession moves George Bernard Shaw's characters beyond the politics for which they serve as mouthpieces and fills them with the breaths and gestures and expressions of people who live.

You may love musicals, and you may love ABBA, but Mamma Mia, the hit musical that features dozens of hits by the Swedish pop band, is so treacly and so utterly invasive in its attempts to win over its audience that you may feel like you've been violated with a candy cane.

In Pantalone's War, a new satire presented by the Austin Commedia Society, a heavy-handed commentary on current events drowns out the nonsensical anarchy that the company was born to perform.
columns

As horrifying as the war in Iraq is, the wages of peace could be worse, and for longer.

I would like to try SAMe for depression. What is good and what is bad about it, and is it safe?