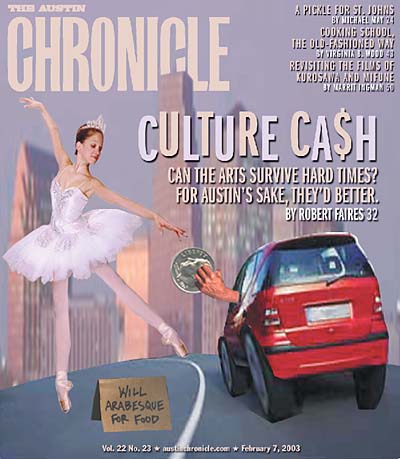 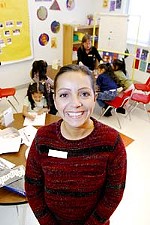 The new Pickle Elementary School is a crucible of the changing St. Johns neighborhood

On the Lege: Bombshells and Budget Officers

The Legislature begins to get down to business.

The fallout from an employee lawsuit briefly shuts down Travis County's air ambulance service and vexes the Commissioners Court.

Getting Down, Standing Up

Will Seton Touch Down at Mueller?

The old airport may become home to a new Children's Hospital.

The DA drops charges against Maurice Pierce for the yogurt shop murders.

Cameras: Into the Courtroom

Ramirez Case: Back to DA

A farewell to Maury Maverick Jr.

Nancy delivers Victory for cell-phone companies; Rick Perry admits he's not up to the job. 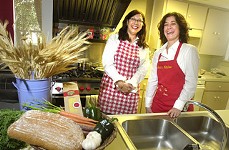 The Comforts of Home Cooking

Virginia B. Wood has nothing but good news. 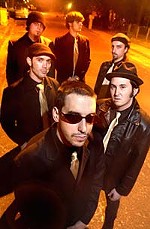 SXSW looms on the horizon, and "TCB" is already neck-deep in it.

Which Way From Here

Live at the Caravan of Dreams 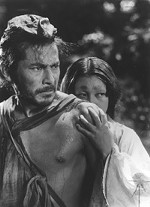 One was a hardworking Renaissance man, a student of literature. The other was a hard-living military veteran, a cameraman-in-training who stumbled into acting after his grizzled mug and gruff mien won a talent search. Together, Akira Kurosawa and Toshiro Mifune created some of the Japanese cinema's most enduring treasures.

Be it buckets of blood or PBS adaptations, Austin native and newly crowned angel of death Angela Bettis is up for it.

You can't begin to explain the bewildering, gorgeous operatics of Spanish filmmaker Pedro Almodóvar's universe, where chance meets destiny and words take a way backseat to the communicative powers of hot, howling sex.

Welcome to the Alamo Drafthouse Version 3.0.

Deliver Us From Eva 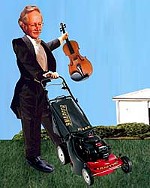 Austin's artists and arts groups are working hard to survive the economic downturn, and now more than ever it's essential for the city that they do.

Unkindest Cuts of All

A snapshot of the impact that this year's 31% cut in Cultural Contract funding had on 10 Austin arts companies that were on a strong growth track and had that growth in city funding abruptly reversed.

Long Center supporters do a funding turnaround by asking the city for $25 million in bond money, and Austin Musical Theatre finds new life as Broadway Texas.

While the material in Personals, a revue built around the ads placed by men and women desperately seeking soul mates, suffers somewhat from age, Naughty Austin's production makes a fine match with a cast that is exceedingly appealing and extremely adept at musical comedy.

Local chorus Conspirare, headed to New York City for the American Choral Directors Association convention, previewed the trip with a local concert of what amounted to two programs: a collection spanning Renaissance to modern works and a mostly modern collection of songs ranging from the flowing to the formal, the basic to the brash.

The Post-Neanderthal Diet is a slight but enjoyable satire of quick-fix culture by Hans Frank (of Lonely Highway), in which guru Nubby Farnsworth Jr., a chain-smoking huckster who seems to have taken a swim in an oil leak, promises to improve your life with bizarre insights and a gag-inducing fruit-and-raw-meat smoothie.
columns

Expect the next decade to be dominated by a weak economy and precarious international politics -- the consequences of Bush's successes.

Our national preparations for war follow a choreography that has predetermined steps.

Whose hair made Stephen say, "DHOH!" at the GG's this year, and who was TLWIH? And that's just the national scene. … Locally, which partygoers were also BOAers and who counts as Stephen's NBF??? U must read 2 C!!

What is inulin good for, and where can I buy it?