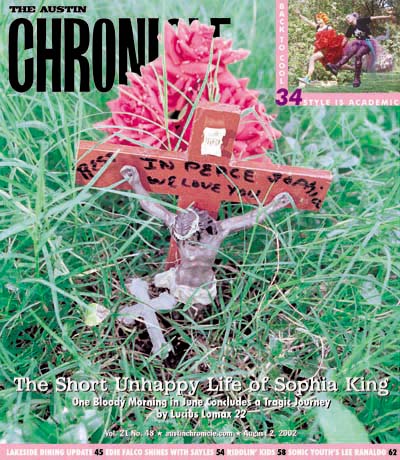 Every Day Is Dress-Up Day

BY BRYNN MCINTOSH AND IANA WITHAM

How to Survive This School Year in 10 Simple (Yet Fashionable!) Steps

BY BRYNN MCINTOSH AND IANA WITHAM 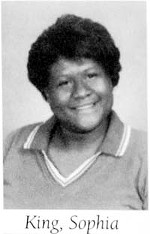 The APD shooting death of Sophia King was a tragedy waiting to happen.

A chronology of the life of Sophia King

Rules of the Game

The Stratus Properties development deal heads for a third and final City Council vote, just as environmental and neighborhood opponents step up demands for a referendum.

Will He, Would He, Woodlawn?

Enable the Disabled -- or Else

Texans leap to the defense of Governor and President Bush

It's easy to make nuclear waste safe -- just pass a law saying it's so; and, dishonesty permeates the corporate culture -- even CEOs' golf games.

Lakeside Dining 2002: By boat or by car, bring your appetite. 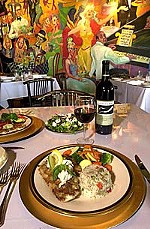 Arson at the Salt Lick and the Salt Lick in The New York Times: What are the odds for both to happen in week? Virginia B. Wood fills you in, while telling all about the Texas Culinary Academy, in this week's "Food-o-File." 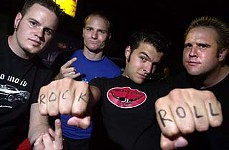 The Riddlin' Kids -- DIY with a bullet.

Hurry Up and Animate

Thumbs Up for SRV 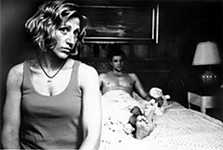 On a breather from The Sopranos, actress Edie Falco soaks it up in John Sayles' Sunshine State.

All I Really Need to Know I Learned Watching Movies

A good student is a prepared student. Here's our back to school curricula.

It's still summer in the city, but news about fall film-related events means a break in the heat isn't too far away.

How a former nurse in polyester pantsuits can spice up your sex life.

Medem's film is a bleached-out beauty, hitting our most commanding human emotions – lust to love to grief to rage and back again – while only occasionally striking a wrong chord. – Kimberley Jones 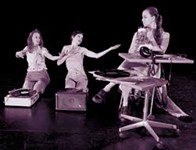 Seattle's 33 Fainting Spells, which enchanted local audiences with the dance drama The Uninvited in 1997, makes its long-awaited return to Austin.

The Texas Commission for the Arts gives Austinites a chance to see the state's best artists for free, and praise from the out-of-town press for local playwrights Cyndi Williams and Joe Sears and Jaston Williams

The Company's production of Boom Town, a stage thriller by film actor Jeff Daniels concerning economic development and marital infidelity, may hit the audience over the head with themes familiar from Hollywood potboilers, but unlike most movies of that kind it leaves its audience with a memorable bang.

With a single setting, one act, and two actors, Amos Kamil's play The Flame Keeper is decidedly simple in form, but it is far from simplistic, grappling with issues of identity and responsibility that are enormously complex.

In the 14 sketches that make up Blah, Blah, Blah, playwright Lowell Bartholomee skewers Hollywood with situations and dialogue that are clever and perceptive, but the actors seem to be working to put it across, straining even, when it really doesn't need the hard sell.
columns

The Newspaper That Came to Breakfast: The Statesman's coverage of the Stratus deal is very hard to swallow.

… Wherein we listen to a new DJ, see Stephen's new 'do and wok, don't run, for some late night Chinese. Join us?

I have recently begun to suffer what my doctor diagnoses as carpal tunnel syndrome, apparently connected with long hours at my computer keyboard. I am now wearing a "splint" and have changed my keyboard, but would like to do more. What nutrients might help?