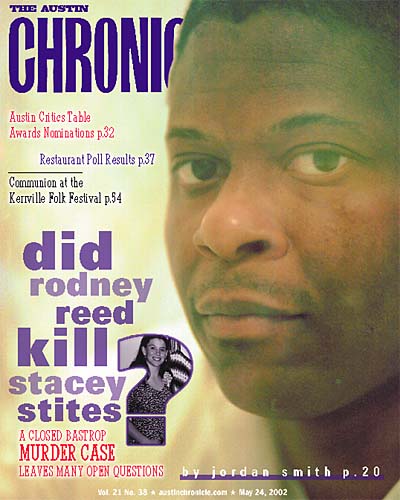 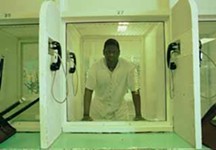 A re-examination of a Bastrop murder case leaves many unanswered questions.

'Somebody's Got to Pay'

Revisiting the forensic evidence in the Stacey Stites murder trial

Taking It to the Court

Austin needs an honest discussion of how much we spend on public safety.

Wal-Mart cares about its employees -- especially the dead ones; giving the finger to corporations could cost you your privacy; and Tattered Cover stands up for its customers' rights.

Can I Return These Flowers

Making movies takes money. Lots of it. From grants to bakes sales, credit card max-outs to benevolent rich uncles, local filmmakers struggle to come up with the cash.

Where to Go to Score That Dough

Local art collective How+Why? stages its latest event, titled "Now More Than Ever," where art will co-opt advertising instead of vice versa.

Austin institutions: Hippies. The bats. Kelso. Ethan Hawke and Russell Crowe? Rumor has it the two River City regulars have signed on for The Alamo, the not-yet-greenlit, big-budget remake tentatively set to film just outside Austin.

Screenwriter Daniel Giat, recently in town for the Austin premiere of his 'Path to War,' talks about LBJ's legacy.

Grave, dryly funny, even farcical, Camera Buff is a little-seen but worthy effort from the late Polish master Kieslowski.

The Art of Dying

Lagaan: Once Upon a Time in India

Spirit: Stallion of the Cimarron

More Places at the Table

The Austin Critics Table is about to hand out its annual awards for achievement in the arts for the 10th year, and the list of nominees is longer than ever.

In The Well Inside, Sally Jacques' extraordinary site-specific work, dancers suspended high in the air swing and sway and spin, right side-up and upside-down, exhibiting athleticism and daring that take your breath away but also convey an isolation and yearning for connection with amazing grace.

In their new show What Goes Up, advertising "40 percent new Idiocy," those juggling, bantering fools the Flaming Idiots incorporate a Sam Hurt cartoon, giant puppet limbs, and lots of audience participation for a family-friendly show guaranteed to get you on your feet and clapping.

The State Theater Company's production of Dinner With Friends brings into crystalline focus the many facets of friendship and love that playwright Donald Margulies has exposed in his Pulitzer-winning script, and does so with crisp timing, finely blended humor, and moments of genuine theatrical honesty.
columns 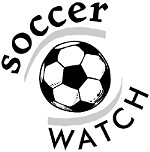 Are you sure about that Rodney Reed death penalty? And, the second installment World Cup "Soccer Watch" from our esteemed publisher.

Mike Tyson's a punk who doesn't deserve the cover of Sports Illustrated; the Spurs and Mavs are pretenders who don't deserve better than they got; and baseball fans … well, they deserve a league that can deal with its labor problems