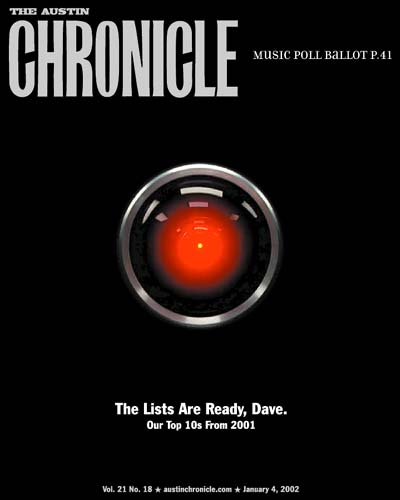 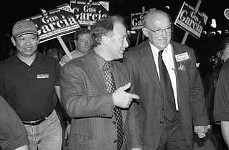 Top 10 Things the City of Austin Didn't Accomplish in 2001

Top 10 Reasons Why the Bust Sucks

Top 10 Reasons Why the Bust Isn't So Bad

A business magazine gushes over the accounting practices of … Enron?; Bush gambles with your retirement money; and CEOs create "opportunity" by firing employees. 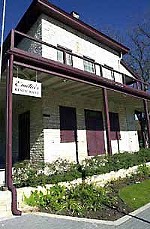 The Food writers gobble through 2001

A brief, very general overview of the year in albums 2001 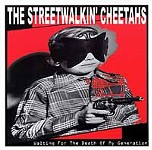 The Year in Film

It was a very good year … just not a great one. 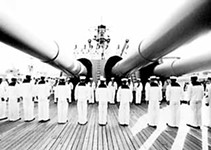 The Paramount Theatre will screen a newly restored print of 2001: A Space Odyssey as part of their Winter Movie Classics series.

Martel's debut film is a family portrait of people falling down the class ladder.

To Infinity and Beyond!

The year 2001 saw a host of local cultural types taking journeys beyond their homes, traveling to other communities to share their art and finding new venues locally in which to produce their work and expand their creative sensibilities.

The first weeks of 2002 show that Austin artists are still busy taking their art to other parts of the country, and Physical Plant Theater needs your leaves.

It's been a year of great, inspiring films from American filmmakers -- and from Austin filmmakers in particular.

Were you guilty of indulging in any of these particular fashion no-nos this year? Check out these horrid style Top Tens.

I am due to have angioplasty in two weeks. I know this procedure is necessary now, but I want to prevent further deterioration of my heart condition. What is helpful?

Year-end columns stink. Coach tells you why in 2002 sports will stink, too.