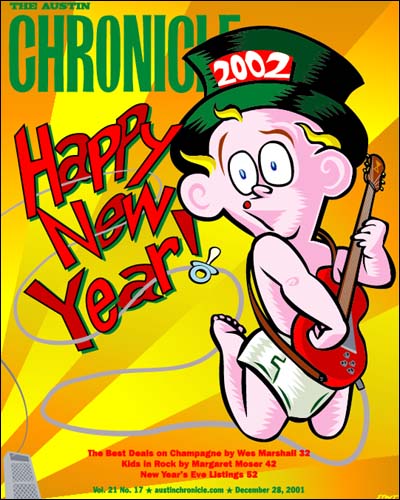 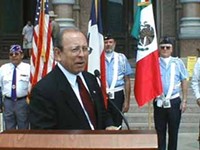 Police officer Tim Enlow's "racial profiling" case may not be open and shut.

Resurrecting Cointelpro; The Cold Side of 'Workfare'

The Tastes of Taste

Two books that dissect the palate -- one metaphorically, the other scientifically. And Chronicle wine writer Wes Marshall gives the lowdown on the spots in Austin for finding good deals on Champagne.

Two books that dissect the palate -- one metaphorically, the other scientifically

The Elements of Taste

How to give a gift and help the Austin community this holiday season. 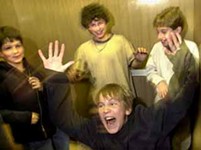 That was the year that was in the Live Music Capital …

The Best of Pigface

Echoes: The Best of

The Best of Ocean Color Scene

The Best of Lightning Hopkins

The Best of Mississippi Fred McDowell

The Best of Randy Newman

The Dirty Story: The Best of ODB 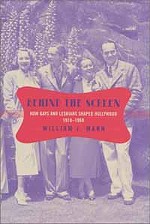 Hidden Hollywood and other secret histories

The Ghastly One: The Sex-Gore Netherworld of Filmmaker Andy Milligan

Maya Deren and the American Avant-Garde

The Shape of Things: A Play

Local filmmaker and UT RTF student Bennie Klain has been invited to screen his new short film, "Yada Yada," at the Sundance Film Festival. It's the second film he's ever made -- it's also his second film to show at Sundance.

We are potential Davids all, at this time and in this place more than ever before.

This 1978 animated Rankin & Bass production of Tolkien's The Hobbit works successfully on both a children's and a universal level.

Mann's film, which has some terrific moments, hits the highlights only. Will Smith, layered in subtle facial prosthetics in order to resemble Ali, does no disservice to the memory of the Greatest, but the best thing here is Jon Voight, who loses himself thoroughly in the role of sportscaster Howard Cosell. 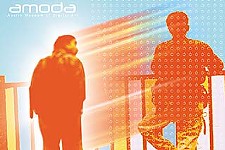 Graffiti on the Superhighway

The digital age has ushered a new era in visual art, with the Internet offering artists a new medium for the creation of art, an infinite space to display their work, and a marketing tool. But with this expansion of creative opportunities come sticky questions of ownership and the communal experience of art.

Called by no less than The New York Times "the suavest of all male cabaret performers," Steve Ross is the personification of refined, romantic, elegant, and effervescent cabaret, and that makes him an ideal guest artist for the debut season of Austin Cabaret Theatre.

The National Endowment for the Arts puts federal grants in the stockings of nine Austin arts organizations, and Ben Bentzin takes leave of Arts Center Stage.

With Ariel Dance Theatre in Concert, the collaboration between the ever-energetic, always searching, always stretching herself Andrea Ariel and composers Graham Reynolds and Peter Stopschinski and operatic soprano Cheryl Parrish generated the heat and light of a pure flame that was bright and intense and exhilarating to see.

For its debut show, the Silverstar Theater Group staged Rebecca Schwarz's The USO Christmas Show, a new musical set during a 1940s radio broadcast. But inconsistencies in style had the Forties ambience fading in and out like a distant radio signal.

Rob Nash Does Romeo and Juliet

In Rob Nash's new show, he performs characters performing bits of Romeo and Juliet, and all the different parts come together like a theatrical jigsaw puzzle joining itself on the stage before us, forming a fine drama within a sharp comedy of eros and social dynamics.
columns

The curse and the blessing of living in interesting times

We are swiftly losing our civil liberties as a result of the USA-PATRIOT Act, although this administration has shown it is not impervious to citizen complaints.

What would you give if you could give any celebrity in the world anything? Happy Holidays from "After a Fashion!"

I've heard that beans are good food, but I have a problem with excessive gas after I eat them. Are they worth it?

Happy New Year...and thanks for your support all year

What with the computer crash and the gas grill fiasco, you're lucky you're even getting a column from The Coach this week. Random thoughts are a bonus.