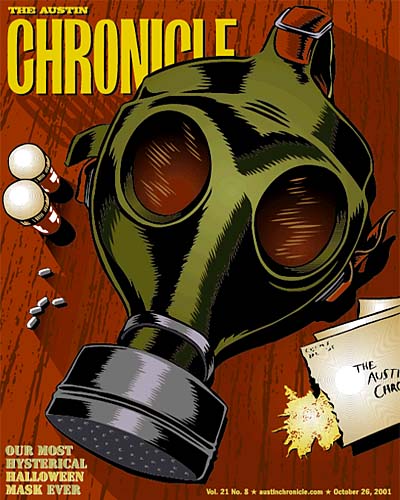 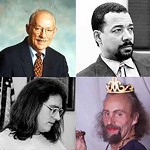 Rev. Frank Does It His Way

An overview of the ecological crisis along the Rio Grande

The city is still weighing options on how to provide reproductive services at Brackenridge.

The Other Kirk Watch

It's a Vision Thing

What's up with regional planning?

Political commentary on the minor candidates for mayor

Our friends look a lot like our enemies; the Charleston Five; and burning your feet for Burger King! 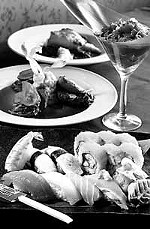 Beneath all the glitter and glamour at Kenichi lies a restaurant of authentic substance, Chronicle Food writer Rachel Feit observes. Kenichi's executive chef Shane Stark knows more than the fine art of raw fish and rice.

Food Editor Virginia B. Wood gets ready to attend the Southern Foodways Symposium.

Wes Marshall surveys some of Austin's sushi restaurants in this week's "Second Helpings."

Chronicle Food writer Mick Vann writes that Spicy Tandoor is Austin's latest Indo-Paki-Bangladeshi restaurant, the most fun and flavorful combination of foods to be found in town.
music 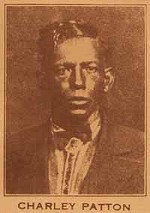 7-CD box set contains all anyone could ever want to know about Charley Patton.

Heavier Than Heaven: A Biography of Kurt Cobain

Once We Were Trees 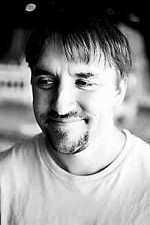 The Stuff That Dreams Are Made Of

A Dream Collaboration: Richard Linklater and 30 animators team up to produce a startling, surreal new film.

"Can I Get a Side of Ribs With That?'

The best of the new fall shows

The Fall of the House of Usher

By far the best of Roger Corman's Poe-inspired films, The Fall of the House of Usher takes the author's gloriously claustrophobic tale of mad Roderick Usher and his undead sister Madeline and fleshes it out into some sort of minor drive-in masterpiece.

The Monster Show: A Cultural History of Horror

Far more readable than the majority of critical studies of pop-culture grue, David Skal's The Monster Show is a landmark work and nearly as entertaining as that dead clown underneath your bed.

This animated journey through one character's dreams is a stirring, motivational, and metaphysical head trip.
arts & culture 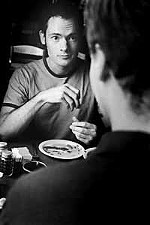 In a conversation on art and craft, playwrights Dan Dietz and Wayne Alan Brenner discuss making the blueprints for and building a drama.

Invasion of the Amazing Colossal Artists

In the final days of October, Central Texas plays host to the winner of the 1992 Nobel Prize in Literature, Derek Walcott; winner of the 2001 Pulitzer Prize in Music, John Corigliano; and two-time finalist for both the Pulitzer Prize for Fiction and the PEN / Faulkner award, Russell Banks.

From the first stomach-turning minute, audiences for the Vortex Repertory Company production of Shopping and Fucking are in for a rough ride; they're witness to the horrible depths to which its characters have sunk and the desperation with which they try to claw their way out.

José Rivera's References to Salvador Dali Make Me Hot is a magical love story in which nature reflects human relationships, and this Refraction Arts Project production is beautiful to look at with several stand-out performances.
columns 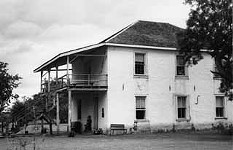 Captain Day Trips scares us with spooky stories of Texas.

Come & get your Doctorate of Trivialogy.

Give what you can because it ain't over yet.

I have been taking methotrexate for rheumatoid arthritis for more than two years with good results, but now my doctor is advising me to discontinue it because he says my liver enzymes are becoming elevated. Is there a way to avoid this side effect?

UTmay finish in the Top Ten for the first time in 17 years -- but it won't be enough for Longhorn Fan, the nation's most spoiled and delusional sportsfan. Part two of a two-part series.