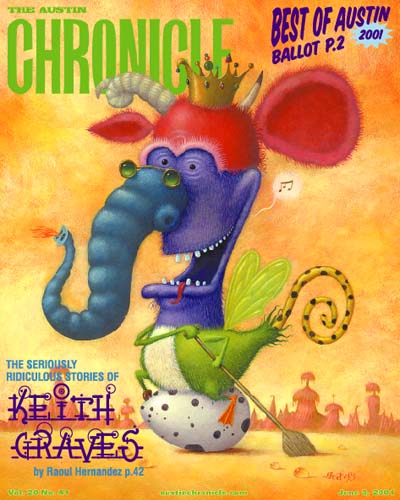 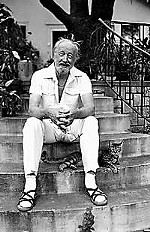 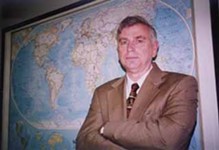 Community colleges are pushing "college credit" courses for high school students -- but the education is in doubt.

Hard as he tries, Rick Perry can't shake the impression among reporters that he's tentative, stiff, and rarely forthcoming with details.

For the first time in recorded history, the Rio Grande has failed to reach the Gulf of Mexico.

No Mercy: Perry to Decide If Texas Will Continue to Execute Mentally Retarded 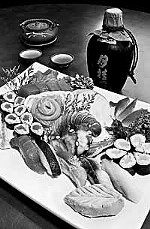 The boom in Austin may be busting, but the 183 / MoPac tech force will always be hungry around noon, Pableaux Johnson writes in his review of Sushi Sake.

There's nothing new about fundraising events in Austin, but a friend-raiser is a new concept in River City. That's what the board members, staff, and community volunteers associated with the Sustainable Food Center / Austin Community Gardens (SFC / ACG) chose to call the event they threw this past Sunday afternoon.

The Chronicle's roundup of diners and cafes in this week's "Second Helpings."

Comfort Me With Apples: More Adventures at the Table 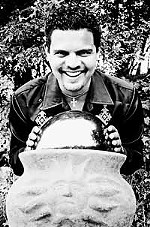 Rick Treviño returns to his roots.

Justin Trevino, the voice of angels

Alt.rock and Woodshock out, Michael Corcoran back in.

The Ghost of Fashion 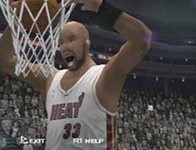 The cure to the summer rerun doldrums? HBO's Sex and the City and Six Feet Under.

Three on a Match

Three childhood friends experience tragedy as adults when one of them runs away with the gangster boyfriend of another.

Spike Lee imbues School Daze with as much race and identity politics as is possible without losing his focus in a film that should be rightfully viewed as a musical.

From Dusk Till Dawn 3: The Hangman's Daughter

Yet another bloodbath featuring guns, vampires, and naked women.

The Man Who Cried

Smell of Camphor, Fragrance of Jasmine 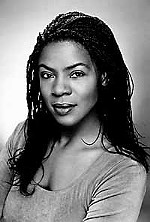 Many actors leave Austin seeking a career on the stage and are never heard from by the folks in their old hometown. But Austin native Starla Benford has come home as the star of a national tour. She talks about starting out at Harvard, making her mark as a professional, and nine months on the road with The Vagina Monologues.

An invitation to the city's loosest arts awards ceremony from the Austin Critics Table, a happy birthday to the Umlauf Sculpture Garden and Museum, and playwright Ruth Margraff is a hit in Big D.

You know the way Dilbert can sometimes get the whole office / cyber scene down perfectly? That's what Tapestry Dance Company does in their new show .com, and just as cleverly -- but with dance. And with some real depth and beauty worked in there, too. It was like the best of Dilbert, but with Dilbert as drawn by one of the Wyeths.

The penultimate night of the 2001 New Texas Festival saw a reduced Conspirare Choir of 12 singers under the direction of Craig Hella Johnson compare and contrast selections by 16th-century composer Giovanni Pierluigi Da Palestrina and 20th-century composer Arvo Pärt in an evening that displayed just how exquisite Johnson's choir is.
columns

The environment, the alleged marijuana, the traffic, Ventura's highway, and more.

Austin's wheely hot this week and next with these fine skating fundraisers!

Monet's Water Lilies transport us to a time before the definition of eyesight and humanity.

When I picked up a prescription a few days ago, my pharmacist advised me not to use grapefruit juice while I was taking the medication. Why would that make any difference?

Inaccurate Statistics via the News Media.

Canny confections for your forebrain's sweet-tooth