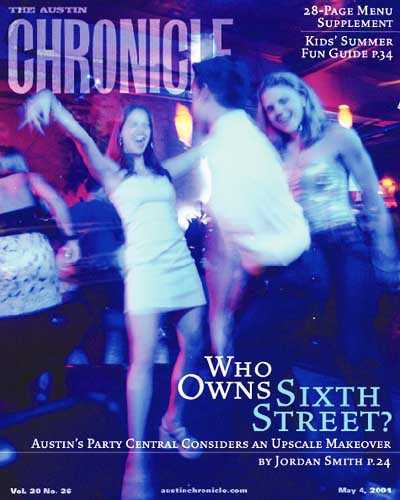 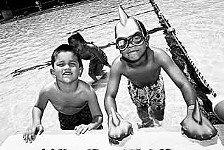 Think Like the Animals: Fun Furry Places to Take Kids 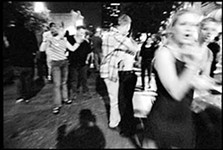 Is Austin's Sixth Street Entertainment District undergoing an identity crisis? -- and who are the designated shrinks?

Rick Green and Ken Armbrister push a flurry of bills creating special water and development districts -- including the reviled, though much-revised, "Bradley bill" -- through their respective chambers at the Legislature.

A long-awaited decision on the rezoning of the Bennett Tract, which has sat vacant awaiting redevelopment for more than 10 years, should happen this Thursday.

The Open Door Preschool, which offers its services to low-income, disabled, and non-disabled children alike, gets to stay in its old building -- from which its landlord had planned to evict it -- at a new, more expensive, lease.

House Bill 3125 attempts to hold corporations accountable for their actions -- the corporate lobby won't stand for it. 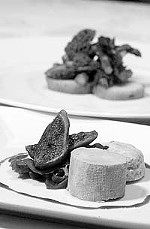 Considering the high prices and small portions, Cuisines Editor Virginia B. Wood admits that to pursue her tryst with Emilia's would make her a fool for love.

Chefs in transit in this week's Food-o-File.

A smattering of Italian in this week's "Second Helpings." 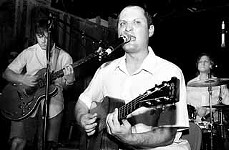 They Got the Beat

Living the pop life in Austin

Keeping up with Lucinda, Britney, Thurston, Kim, and a bunch of sick people 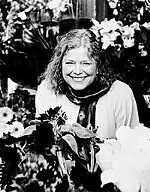 Director Maureen Gosling talks about the Zapotec women of Juchitán and 'Blossoms of Fire,' the documentary she made about them.

So what's snapped Belinda Acosta's bra strap this week? It's the announcement that the Wonderful World of Disney will remake Brian's Song.

A disturbing comedy that is both hysterical and wicked.

One of the best comic adaptations ever produced as well as one of Tim Burton's most understated fantasy efforts.

The Center of the World 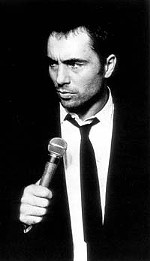 On a comedy club stage, News Radio star Joe Rogan exudes a mad joy for life in all its insanity, depravity, and delicious dirt; if Henry Miller had done stand-up, it would have come out like Joe Rogan's act.

A Boone to Austin Theatre

In 10 years of leading Frontera productions, Vicky Boone has touched many lives and changed the community.

Austin artists and arts companies continue to hit the road at a breathless pace.

Watching actors Travis Dean and Amy Hopper engage in bitter confrontations during the Disciples of Melpomene production of David Mamet's Oleanna brings home again the terrible difficulty we humans have in understanding each other and making ourselves understood.

Welcome the Bedlam Faction, the latest theatre company to be founded by veterans of UT Austin's Shakespeare at Winedale program, and its inaugural effort, Ben Jonson's Volpone, a tale of greed, conniving, status, and, ultimately, morality that Bedlam stages with a seeming insanity that befits its name but which is really quite smart, energetic, creative, and hilarious.

In The Automated Body Project, Sharir + Bustamante Danceworks' latest attempt at synthesizing dance and technology, the company took a step back from larger venues and as a result, the humanness and beauty within the movement became more evident.
columns

The economy begins to affect local businesses, as the ongoing debate over Sixth Street continues.

Words on the Jesus video, the Instrumental article, the Dance Festival, and other local points of contention.

Hey, what's going on this week in Austin, public service-wise? Just read this!

College kids aren't all about just khakis and baseball caps … the UT Fashion Spectacular has caught the eye of the fashion nation and is spicing up the Austin style scene with its innovations.

Some wild data to enliven your Stone Age bonecage.

What's up with this "knowing exposure?"

Knee pain now hampers my ability to run. I have exercised vigorously in the past and I believe a lack of exercise would affect my health and life span. Can food supplements help?

In his "View From the Couch," the Coach takes on a variety of pressing subjects, from the demise of the Detroit Red Wings and Pat Riley, to the sad state of women's golf.