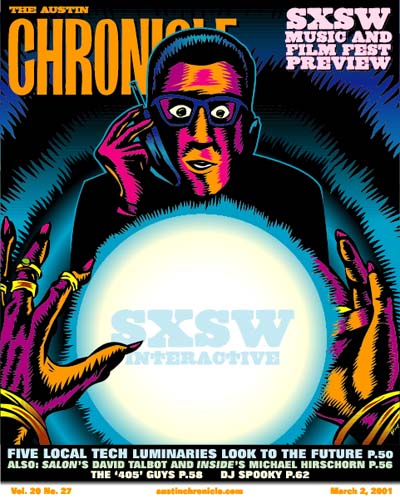 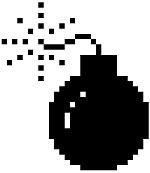 Despite the clouds of layoffs, a virtual silver lining shines for some caught in Austin's online bust.

Chicken Nuggets for the dot-com Soul

La Frontera is proof that e-commerce has not destroyed traditional retail commerce.

Austin public interest group figures out why a company making a profit on Medicaid got a sweetheart contract from the state.

Looking back on the Mardi Gras riots, City Manager Jesus Garza says there may be no more large parties on Sixth Street in the future; meanwhile, people who were there talk about what happened.

A motion to rename Rosewood Avenue after controversial East Austin activist Dorothy Turner is back on the council agenda after a unanimous rejection in 1998.

Chronicle Cuisines writers Rachel Feit and Barbara Chisholm reveal how to eat well in Austin without breaking the bank.

Virginia B. Wood's three sure-fire dining suggestions that will provide enough of a respite from traffic horrors to allow other drivers to suffer in the snarl while you relax over a delightful meal.

Second Helpings: Vietnamese, Round One 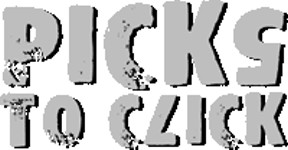 Kissinger, Austin's band of the moment

The Swells gaze on their own footwear.

It Takes a Village

The dark world-view of Jeff Klein

The Truth About Us

Looking to the Future

Donna Kidwell: Master of Her Domain

Will Kreth: An Idea Guy and Marketing Pioneer

Salon Editor David Talbot and Inside.com Editor Michael Hirschorn have been on the media frontline throughout their careers. And both are well-versed in the pitfalls of providing a product -- online content -- that, so far at least, has few willing buyers. But the two have taken different approaches to achieving profitability on the Web.

Bruce Branit and Jeremy Hunt made "405" with a digital camera, off-the-desktop software, and a desktop computer. The action / comedy has now become the most popular short film on the Web.

The Spatial Engineer of the Invisible City

He is everywhere. He is unavoidable. He is Tha' Subliminal Kid.

The Slow Biz of Show Biz

A conversation between filmmakers Richard Linklater and Rachel Tsangari

News and events of interest to local filmmakers.

As far as awards shows go, the 43rd Annual Grammy Awards was one of the most abysmal presentations I've seen in a long time. Maybe the upcoming SAG awards or TV Guide Awards will be better.

Girl Groups: The Story of a Sound

A questionable children's adventure that's boggling on every level

A tale that's difficult to watch, much less comprehend

Glasgow, mid-Seventies. A garbagemen's strike afflicts the city. While boys muck around in the diseased water, a drowning occurs, and 12-year-old James Gillespie's life changes forever. From the first moments of this bleak Scottish export, the misery of these people is deeply felt. Children come of age long before their time as families are broken by poverty, drink, death, and grime. Yet writer/director Ramsay produces poetry in all this devastation. Ratcatcher is an inner-city tragedy that plays its story simply, sorrowfully, and beautifully.

Rebels With a Cause

Compelling documentary about the Sixties" Students for a Democratic Society includes commentary from such leaders as Tom Hayden and Austin's Alice Embree and Jeff Shero Nightbyrd. 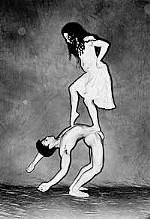 How a handful of Dartmouth College stoners started a revolution in modern dance.

The Conference of the Birds

The St. Edward's University theatre department staging of The Conference of the Birds is a triumph of the ensemble process, with so many students and faculty members working so hard together. But too many competing elements and a lack of simplicity in some of them keep the show from triumphing as a theatrical production.

In the Middle of the Ocean

For In the Middle of the Ocean, handsome and slightly crazed Chris Alonzo adopts the persona of Twitchy the Clown to tell a sort of twisted Greek fable about a woman who builds a floating brothel for pirates, gets involved with a well-hung ghost, and eventually follows him to Hell. And singing with the voice of a whiskey-stained angel, Alonzo proves himself an Orpheus with a microphone and guitar and keyboard.
columns

There are 40 blocks closed in downtown Austin due to various construction and cable-laying projects. When the Empire State Building was built in New York City, the city closed no blocks. Also, news on the upcoming SXSW festival and the Texas Film Hall of Fame.

This week, "Public Notice" travels far and wide across gender limits and the Kalahari to bring you're the best in Austin community events.

This week, After a Fashion goes south -- South Congress, that is, to visit with old friends and discover new faces.

Texas Lege Should Follow a Rational Approach on Drugs

Heart disease is common among women in my family and I am looking for ways to beat the odds. What works?

Mark Cuban may get heat for his unconventional style, but there's no doubt he's done wonders for the recently-moribund Dallas Mavericks.