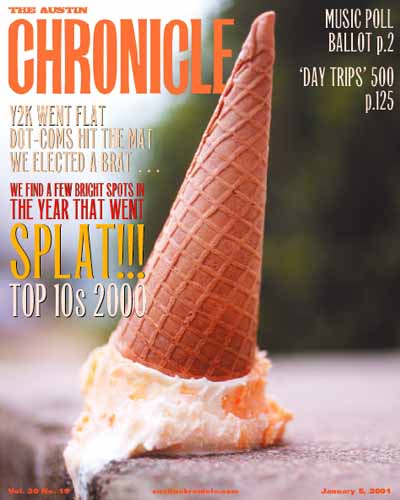 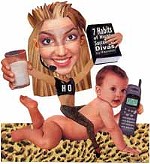 Your Style Avatar ticks through the 10 worst fashion and style trends of the Year 2000.

The Year That Wasn't 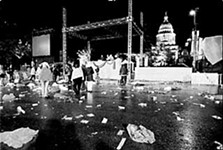 Reasons Why Rick Perry Will Not Be Elected Governor

Kirk Watson's Top 10 Career Options After He Retires as Mayor

Zaffirini and the Senate vote for lieutenant governor, handicapping the recession, and the debate videotape mystery

President Bush's campaign mastered the use of the World Wide Web, and is expected to continue in office

The Cuisines staff recalls their favorite eats of 2000. 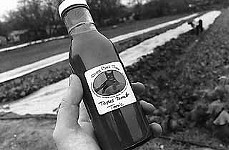 The 10 Best Things I Tasted All Year Long

The Cuisines Staff Noshes Through 2000

Top 10 Children's Dining Experiences That Are Not the Usual Suspects

10 Great Places to Pick Up the Passion

Cuisines editor Virginia B. Wood on the year that was in Austin's culinary life. 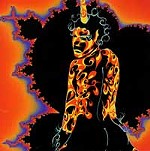 Looking back at the highlights of Austin's music scene in 2000. 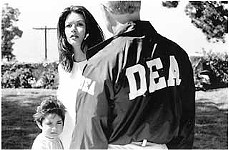 The Year in Film

The Best and Worst of the Movies of 2000

Cutting-edge indie films and filmmaking aids can be sought out on the following Web sites.

The year on television -- things we thought we'd never see, things we'd like to see more of, and reasons to keep watching.

The year 2000 in the Austin arts, with Top 10 lists by Chronicle Arts critics and their picks for stories and personalities of the year. 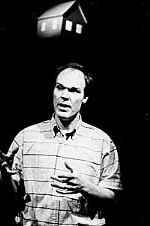 Top 10 Most Memorable Bits of Theatre in Austin 2000

Top 10 Reasons for Coming to Austin From Overseas

For the new year, resolve to support the new in the local arts scene. Here are several new projects that would welcome support.

Gather 'round the Yule log and the figgy pudding, get out a paper and pen, and jot down some of these items form our Annual Holiday Wish List 2000. Local organizations need you!

They may not truthfully reflect the way we live, but sometimes the big and small screen present honest explorations of the way we dream. The year 2000 gave us some exceptionally fine works in this regard.

Okay, Mr. Style Avatar is really losing it. This week, he's contemplating not only making slipcovers for his Yellow Pages, but the life of the family in the lawyer's ad on the cover. Lord.