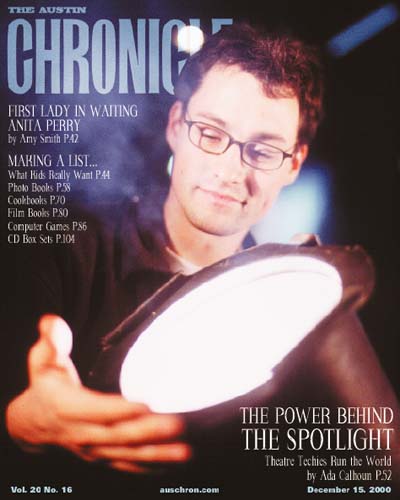 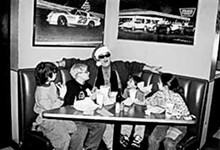 The Treats of Laredo

Shopping South of the Border Guarantees a Feliz Navidad 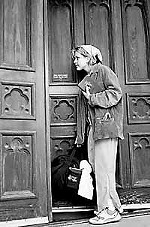 A look inside the Teen Challenge faith-based drug treatment in Fort Worth suggests that there are problems with Christian drug rehab programs.

The City Council, divided 5 votes to 2, stumbles toward an agreement with Stratus to trade land or development rights at the former Robert Mueller Airport.

Text of the Resolution:

Two committees of the state House of Representatives express disappointment in the state of Texas' progress on improving its public high school students' access to higher education.

Robert Bryce responds to Richard Suttle's letter claiming that our statements about the ownership and control of Stratus Properties were incorrect.

After a shutdown prompts an international protest, Rice Radio is back on the air in Houston.

Capital Metro decides to send a quarter-cent of tax money back to Austin-area communities, where it will presumably be spent on roads now that light rail has failed. But the future of light rail, it seems, is still an open question.

Three Quarters of a Baker's Dozen 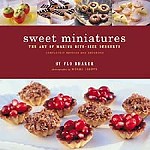 Artisan Baking Across America: The Breads, The Bakers, The Best Recipes

Simple to Spectacular: How to Take One Basic Recipe to Four Levels of Sophistication

Invitation to Dine: Recipes From My Private Collection

Southern Belly: The Ultimate Food Lover's Companion to the South

Stories From the Hen House

The Essential Cuisines of Mexico

Great Wine Made Simple: Straight Talk From a Master Sommelier

The New American Cheese: Profiles of America's Great Cheesemakers and Recipes for Cooking With Cheese

Many table-service restaurants with lunch buffets treat their sneeze-guarded fare as some sort of ugly stepchild; find out how to avoid them in this week's "Second Helpings" on Asian buffets.
music 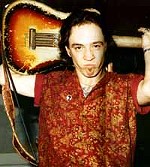 Standing Next to a Mountain

How the Wolves Survived

That band from East L.A. keeps getting better

Rhapsodies in Black: Music and Words From the Harlem Renaissance

The Man Who Invented Soul

The Best of Broadside, 1962-1998: Anthems of the American Underground from the Pages of Broadside Magazine.

Brain in a Box: The Science Fiction Collection 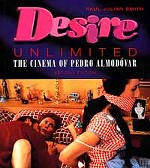 Men who are women, and women who poison men, and loons who wave guns, and punks who urinate on housewives who happen to love it.

The Making of 2001 posits itself as the most comprehensive collection of musings on Stanley Kubrick's classic ever.

Frank Capra: The Catastrophe of Success

The Catastrophe of Success is anything but a glowing memoir: The director of It's a Wonderful Life is portrayed as wildly egotistical, as well as anti-union, anti-commie, and generally anti-fun.

James Ulmer dishes the dirt, but misses some facts.

Getting Away With It, Or: The Further Adventures of the Luckiest Bastard You Ever Saw (Also Starring Richard Lester as the Man Who Knew More Than He Was Asked)

Peter Lev's American Films of the 70s looks at several genres of films (cop movies, disaster films, teen movies, war films, blaxploitation, sci-fi, and feminist films) and puts examples of each genre into the context of the times.

Above the Line: Conversations About the Movies

A copy of this compilation of celebrity interviews should be sent to everyone who works at Entertainment Tonight and Dateline NBC.

11 Movies That Numbed the Butt

While pursuing her masters in film at UT, Laura Dunn spent every semester break in Louisiana making Green, a documentary about the toxic 100-mile stretch along the Mississippi River known as Cancer Alley. The film screens at the Alamo Drafthouse this Sunday.

The Michael Richards Show fizzles, Billy Crystal can't host the Oscars, and other odds and ends from our harried television columnist.

The first release in the Alamo Drafthouse's silent-film-with-live-musical-accompaniment series is a video every self-respecting Austin hipster should own.Produced by the Co-op's Barna Kantor and the Golden Arm Trio's Graham Reynolds, this is a complete reverse of the Alamo Drafthouse's series -- these are silent films inspired by music.

Into the Arms of Strangers: Stories of the Kindertransport

Documentary about the effort to place children of European Jews during WWII within safe homes in England. 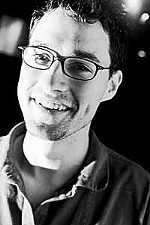 That innocuous-seeming crew of people listed beneath the actors in every program, who scurry around in black backstage and hover over the proceedings in the sound and light booth, may not be well-known to most theatregoers, but this silent, hidden army is all-powerful. Techies get almost no share in the glory, but they run the world, and here's how.

With a tool or two, Austinites can make a lasting contribution to Frontera Productions and the Rude Mechanicals.

In the Zachary Scott Theatre Center production of The Santaland Diaries, actor Martin Burke takes the writings of David Sedaris and uses them to run the gamut from high hilarity to absolute panic to striking observation to calm elucidation. And the audience follows him everywhere he goes, laughing all the way.

The Lover, a Harold Pinter drama staged jointly by ONE Theatre Company and the dance troupe Footesteps, is a turn-on, a balance of music, sweet lines, and sensuality.
columns

We're gearing up for the holiday home stretch. Time to get those Wish Lists in and serve some good causes, all at the same time. Our list of public service opportunities still brims for you.

Go shopping with our Style Avatar and you just might find yourself having a black Christmas, which, hopefully will not put you in the red!

On an ill-advised trip to Europe, Coach comes to a startling realization.

Make the Holidays Shine!'Adopt' Someone With AIDS