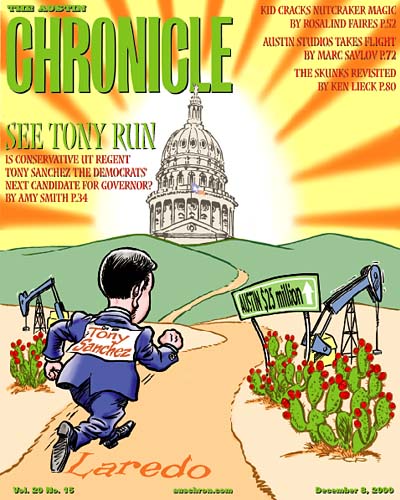 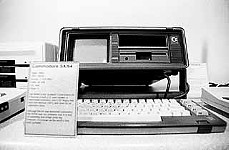 Saving All Our Changes

Relics of the Past: Some Links 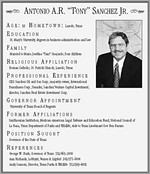 Democrats are settling on Tony Sanchez as their next gubernatorial candidate before anyone has an idea who he is.

The latest casualty of Vignette's relocation downtown: The Chain Drive, a gay leather bar that sits on property owned by Perry Lorenz that is directly in the path of Vignette's expansion.

Despite an expected cancellation of the scheduled public hearing on the city's settlement with Stratus Properties, two council members have put forth a motion to start negotiations on a land or development rights swap between Stratus and the city's land at the former Mueller airport.

The Border Patrol settles a suit by several environmental groups, who claimed that the agency's beefed-up efforts at the border have harmed several endangered species.

Political commentary on the career of Henry B. Gonzalez

Specialties of the House

Recent Publications From Our Contributors 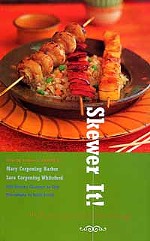 Excerpt From Skewer It! 50 Recipes for Stylish Entertaining

MM Pack takes readers beyond Tex-Mex with her listings of local interior Mexican restaurants in this week's "Second Helpings."
music 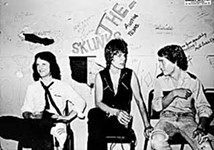 The Skunks were a band. A loud one.

Small Face Ronnie Lane's tenure in Austin is preserved on Live in Austin.

Johnnie Billygoat, A Portrait of Champion Jack Dupree, There Is Always One More Time, The Blues'll Make You Happy, Too

Anthology: Through the Years

Buddha and the Chocolate Box, Teaser and the Firecat, Catch the Bull at Four, Tea for the Tillerman, Greatest Hits, Mother Bone Jakon, Foreigner

Tales From the Crypt 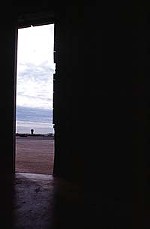 The past year has been witness to an amazingly cooperative tag-team project between the Austin Film Society, the Austin City Council, and the Mueller Neighborhood Coalition that -- as of now -- has resulted in a superstar studio setup that could well change the very fabric of filmmaking in Austin.

A reminder of SXSW Interactive and Film submission notices and deadlines, including Web site competition

What's the real meaning of Christmas? Well, it's doubtful you'll find it in the typical cheery holiday TV programming. But two upcoming documentaries -- The Forgotten Americans and First Person Plural -- remind us of the importance of home and family and offer a thought-provoking alternative to more traditional holiday fare.

Although it was described as "pure fantasy" by the Sex Pistols' Johnny Rotten, Sid and Nancy gives the impression that it's not that far off the mark.

From winter fun to first love, Snow Day is a modest but entertaining effort.

Gladiator: the most overhyped epic of the year.

A Scandal in Paris 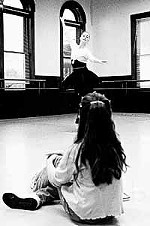 An eight-year-old fan of The Nutcracker has her dream come true when she gets to talk to a choreographer and ballerina -- Ballet Austin's Stephen Mills and Gina Patterson -- about the ballet that helps Christmas feel like Christmas.

Scott Kanoff launches his tenure as the State Theater Company's new producing artistic director with Eric Coble's Virtual Devotion, and while the performances and design work are laudatory, they're brought to bear on a lackluster script that looks poor in comparison to the least that, say, MAD TV has to offer.

The Male Intellect: An Oxymoron?

Robert Dubac's The Male Intellect: An Oxymoron? has its moments, but its stereotypes and reliance on material recycled from the men-are-from-Mars-women-are-from-Venus catalog make it more soapbox than entertainment.

Using the F Word: A Commentary On Feminism

In the nine choreographed dance-theatre pieces that make up Using the F-Word, REALMdanceproject fashions a collaborative yet tenaciously personal portrait of feminism.
columns

Wondering why Tony Sanchez is on this issue's cover?

Politics & music & the politics of music.

Take a break from the holiday Hades and serve a good cause. Our chock-full list of this week's is brimming over with opportunities waiting for you.

The collapse of the American political process in Election Year 2000 is both an event in itself and a world-class metaphor: The American Century is over.

Local openings and changes, plus a few words to the wise re the use and abuse of culottes and, ugh, mullets.

A few more pins for the happy hour bowling alley of your mind.