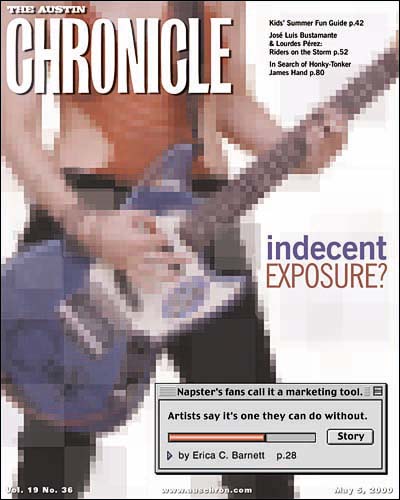 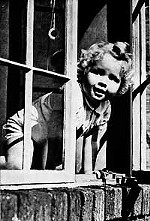 Does Napster, the MP3-sharing software program that has spawned several lawsuits and been banned at universities across the nation, mean the end of music as we know it?

Will Wynn apologizes for calling himself an architect; political consultants Mike Blizzard and David Butts predict the outcome of the May 6 elections, Toritos restaurant fights sign violation case.

The outcome of a light rail ballot item in San Antonio may foreshadow our own light rail vote in November.

For the second year in a row, Freeport-McMoran holds its annual meeting in Delaware, making it difficult for many shareholders to attend and share their concerns.

Longhorn Pipeline says it isn't responsible for an unauthorized redesign of an anti-pipeline group's Web site.

Administrators and program participants say UT's training program for science and math teachers is as crucial as ever.

In response to the state Comptroller's proposed AISD budget cuts, Education Austin makes a few suggestions of its own.

A Delicate Balance: Austin Progressives Struggle to Hold the Movement Together 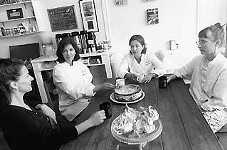 The profound underexposure of women among Austin's food luminaries causes one to wonder whether a certain locker-room mentality still prevails in kitchens around the city.

In this week's edition of Food-o-file, Chronicle Cuisines editor Virginia B. Wood divulges her foodie news and gives a Mother's Day gift idea.

The Gefilte Variations: 200 Inspired Re-creations of Classics From the Jewish Kitchen With Menus, Stories, and Traditions for the Holidays and Year-Round 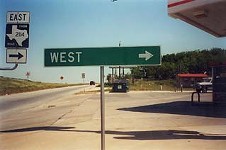 Where the Shadows Are Deepest

The search for, and subsequent conversation with, country singer James Hand

Ken rants about moving under the Congress Ave. bridge.

Happy To Be Here

Another Kind of Blue

Fought Back and Lost

Live at the Opera House

Lost Between the Lines, Southern Devils

Machine Is Not Broken
screens 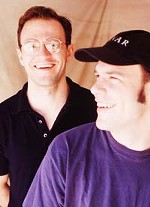 From Hollywood to Austin and beyond: the rise and rise of short film online

The Beckers: Cannibalism and Your Teen

The Flintstones in Viva Rock Vegas 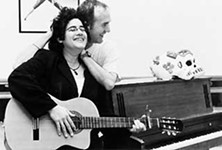 Riders on the Storm

With The Leaf Storm, choreographer José Luis Bustamante and songwriter Lourdes Pérez have become the wind, blowing past boundaries between artforms to share their vision in collaboration and spinning elements of their lives into an artistic whirlwind.

With a pair of gut-bustingly funny solo shorts, Kings of the Universe Louis Wells and Chris Alonso stick their fingers in every dessert on the display tray, then refuse to order any : and that's satire.

Script-wise, Pride's Crossing is PBS-esque : one of those wistful period pieces about a lively old woman looking back on her privileged youth : but throw a bunch of charming actors into the mix and hip director Sarah Richardson, and you get a show happily at odds with this Masterpiece Theatre-worthy tale.

It's a pretty cool choice to produce a stage version of such a popular filmed story as A Clockwork Orange, and while there's plenty of enthusiasm in the performance of this Fabulous and Ridiculous Theatre production, director AnnaCatherine Rutledge's transgendered take on the tale doesn't quite pull this raskazz into belief-suspending terrorism.
columns

The Chronicle endorsements (or lack thereof) under fire.

"Public Notice" finds out where the Laydeez are this week, catches up on its reading, and gets ready to tune into Austin's newest radio station while finding a dress for the prom.

Can a chicken be half-chaste? Schlotzky's Deli knows.

A new study shows that bone deterioration is a side-effect of HIV drugs, not the disease itself.