Pleasure Venom at Hole in the Wall during Free Week 2019 (credit: John Anderson) 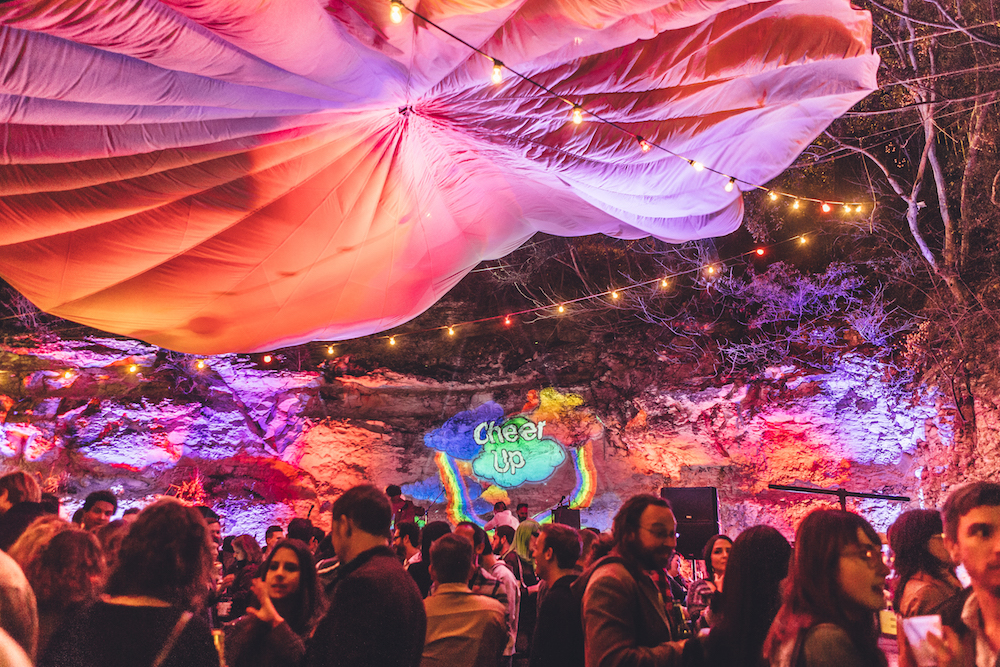 The fun, gay uncle of the Red River bar and live music scene, Cheer Ups is one of the most cheerful, inviting, and beloved venues on the block. Featuring random rainbow art, unicorns, and funkiness all around, the vegan bar serves a creative blend of cocktails (kale lime gingerita), as well as local beers, organic teas, and kombucha on tap. Outside, the limestone-dressed stage remains home to a variety of eclectic events, from crafts nights to karaoke, Peaches to John Legend. 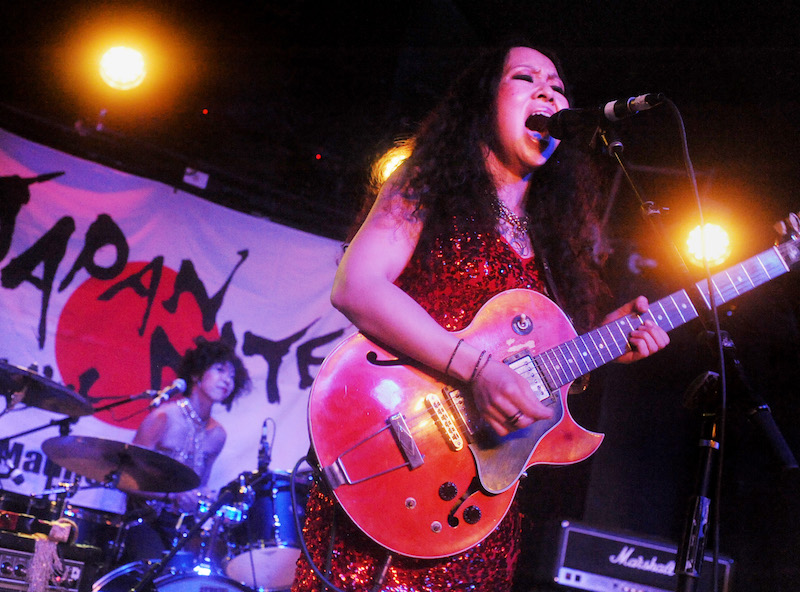 Bela Lugosi may be dead, but his memory lives on here. Opened in 2001, the 500-capacity Red River institution remains the shadowy mecca for local goths 18-and-up, and upholds the city’s legacy as a former industrial rock capital. It’s also developed its own peerless reputation for neo-folk, neo-goth, and techno. Scene heavyweights like Combichrist have been known to divert tours through Texas just to stop by. During SXSW, it’s the established home of the beloved Japan Nite celebration of music from the shadow of Mount Fuji. 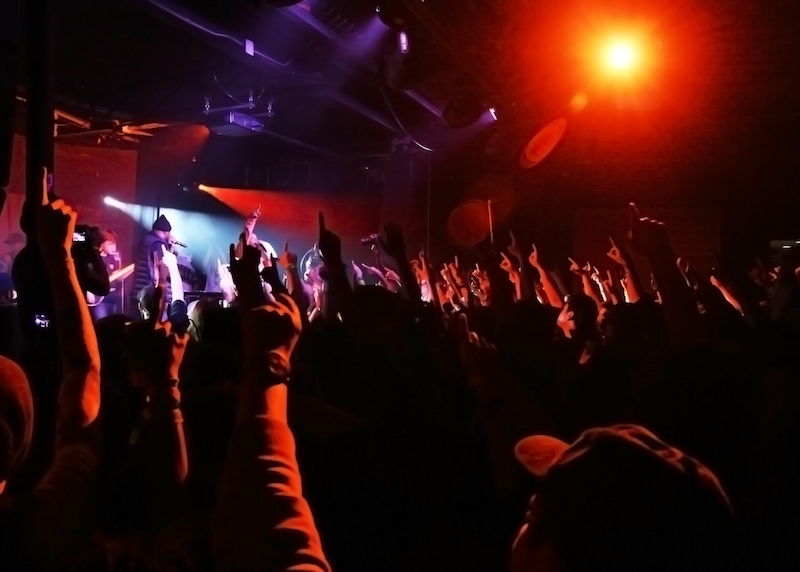 Known first as Empire Garage thanks to the bloodline of its outdoor stage – an outdated auto body garage – Empire Control Room has risen in its short lifespan to serve as a dominating force in both hip-hop and electronic music, with ticketed roadshows and walk-up locals alike running indoor and outside, sometimes simultaneously. A bar featuring DJs splices between the two. The venue has been instrumental in swinging the Red River Cultural District eastward. 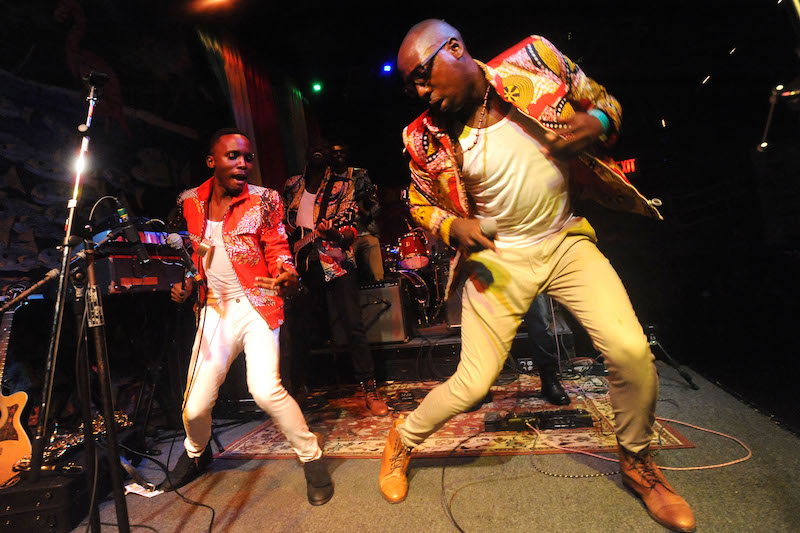 Austin’s home for reggae, dub, and ska both locally and from far-flung locales, Flamingo Cantina’s island oasis on Sixth Street remains a true diamond in the rough. With a tropical vibe wafting straight from Jamaica and closing in on the quarter-century mark, the funk mini-amphitheater space provides a laid-back alternative to the collegiate tomfoolery encompassing the rest of Dirty Sixth. Stadium seating surrounds a floor space to grok reggae legends like Lee “Scratch” Perry and live music residencies including the Mau Mau Chaplains. 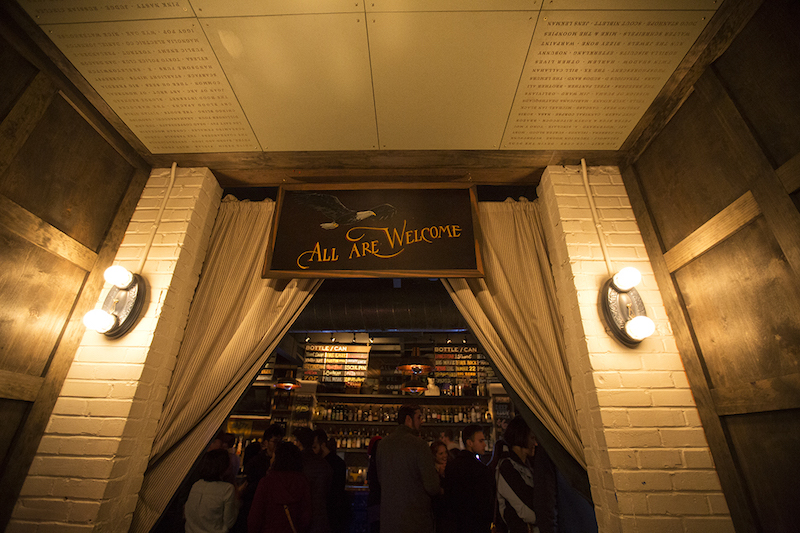 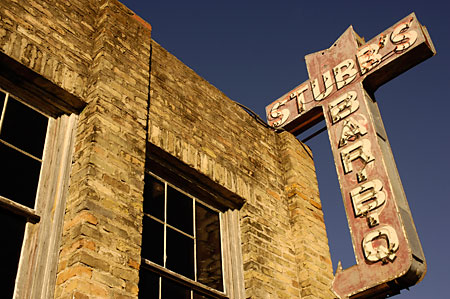 Milestone 20th anniversary hitting in 2016, Stubb’s filled the void left by the 1999 closing of Liberty Lunch, itself the local replacement for the Armadillo World Headquarters. Taking its name and recipes from legendary Lubbock cook Christopher “Stubb” Stubblefield, who established the first Stubb’s in his hometown in 1968, the dual-level venue and celebrated barbecue joint boasts indoor and outdoor stages, with the latter holding upward of 2,000 souls. Booked by C3 Presents co-founder Charles Attal and unsung ACL Fest talent doyenne Amy Corbin, both stages host names big (Bob Dylan) and bigger (Metallica). 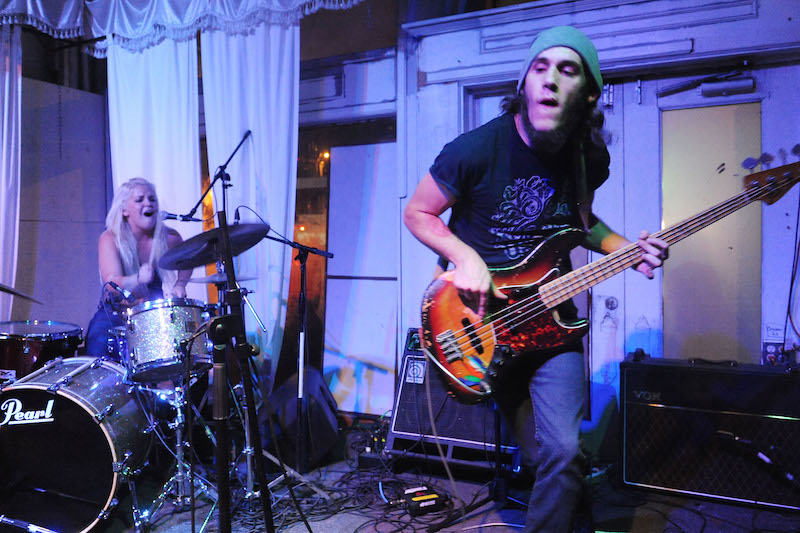 As much a dive bar (hence the name) as a concert venue, Swan Dive attracts quality local talent for its roomy inside and outside stages. Not just bands, either: dance parties, burlesque, and its own self-proclaimed “hipster karaoke.” Outside of ample Free Week action, release shows from Austin indie’s finest, and ample homegrown bills throughout the month, the Dive also features a drink menu heavy on vintage cocktails and actual booths to sit and sip them in. At a 250 load, any occasion is an intimate one.

The Creek and the Cave

This rock & roll lounge in the old Room 710 location is said to have the nicest bathrooms on Red River. Jukebox and pool tables rule here.
TODAY'S EVENTS