Meet the tastemakers for this year’s competition 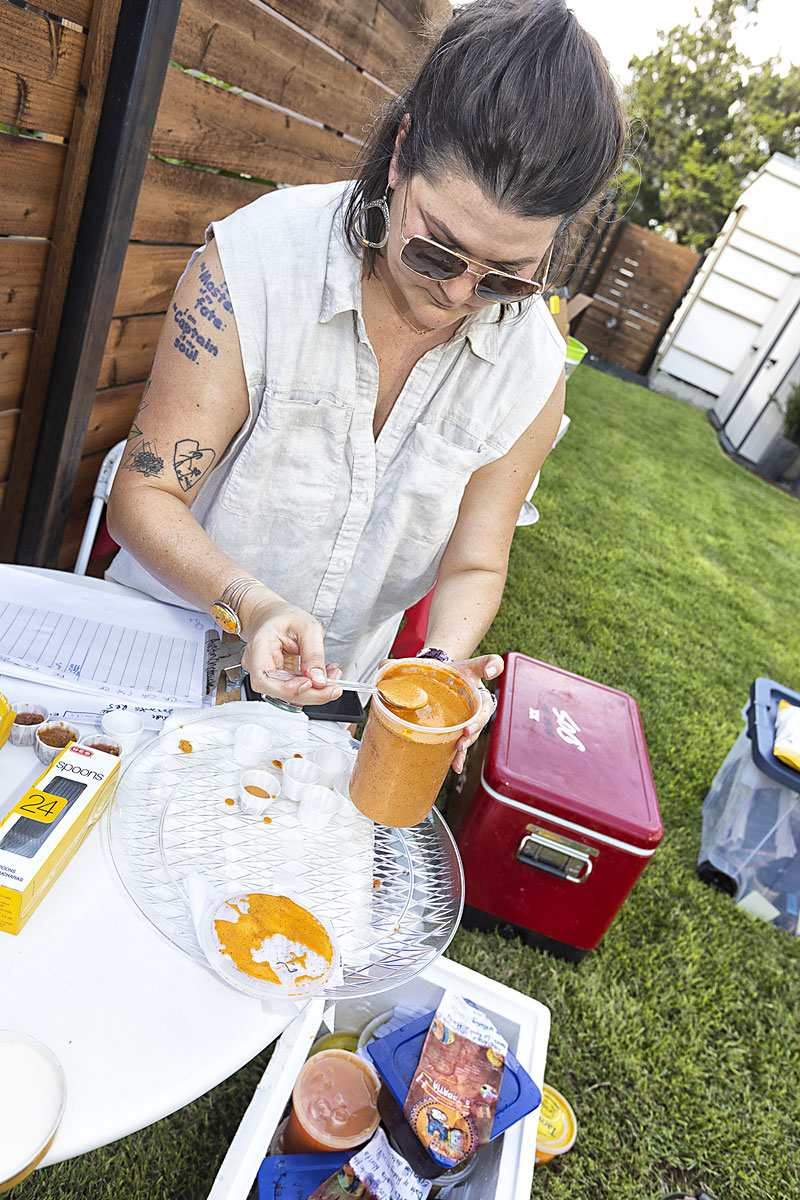 Fluff Meringues on Burnet Road is an original patisserie specializing in delightfully colorful treats like meringues, madeleines, and marshmallows, plus savories like ricotta brioche toast, hand pies, and quiche. Collins, a self-taught baker with two master's degrees, said, "I just love spice and heat – I add it to almost everything I eat, en masse. And I swear it keeps me young ... or maybe that's just the volume of water I have to drink to accommodate my habit. I suppose we'll never really know." fluff-meringues.com @fluff_meringues

Taylor Hannan, a self-proclaimed foodie, spends most of his free time seeking out the best food and beverage that Austin has to offer. An "entree-preneur," Hannan's Instagram account @austineater boasts over 45,000 followers and partners with his photography account @thiccboymedia to capture the goods. When asked to describe himself, Hannan said, "Local restaurant supporter. Scoville sommelier. Spicy food addict. Perpetually in bulking season." @austineater @thiccboymedia 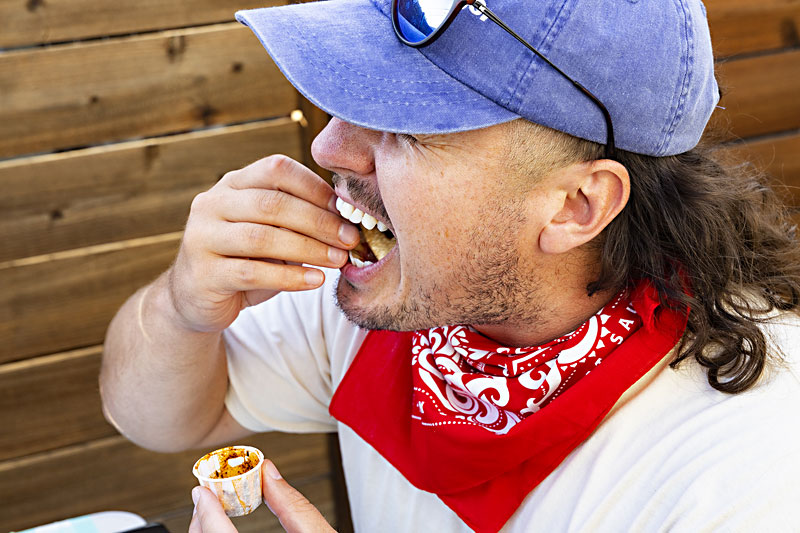 A former longtime Chron staffer, Kristine is known in social circles almost exclusively by her last name, as well as for her intense obsession with spicy foods. For context, several years ago Tofte beat out local competitive eater Hungry Todd Rungy to earn her champion belt in a hot sauce eating challenge. The proud owner of a "steel esophagus" said, "I love when my face sweats from spice. It's weird, but it's great. Endorphins y'all." kxan.com @toftationisland

In addition to running Texas' only cooperatively owned grocery store, Alissa Ziemianski is an avid soccer and volleyball player whose "love language is feeding others." She grew up with a Korean mother who cooked traditional Korean dishes exclusively: "Kimchi, red pepper paste, mackerel (including the heads), and random banchan have been a part of my diet since I started on solid foods." Driven by the desire to eliminate food insecurity, Ziemanski said, "Every single person deserves to eat and enjoy whatever food they want. Food should not be used as a tool for oppression. There's more than enough in the world for all of us. Food connects us and should be a celebration, not a struggle." wheatsville.coop @thesnacksandthefury